T.O.P's new hairstyle has heightened fans' curiosity about BIGBANG's comeback, which has been anticipated for so long.

On Sept. 20, BIGBANG T.O.P updated his Instagram account with a new photo of him showing his new hair color and hairstyle. Many wonder if this picture hints at a comeback and if it was taken in the past or not. 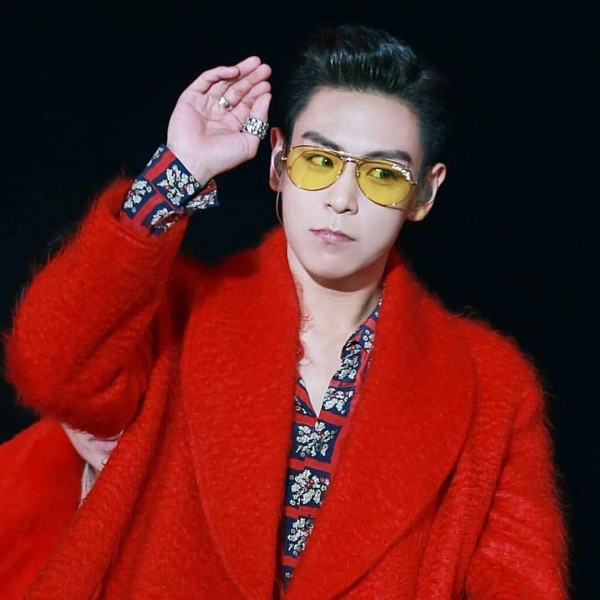 T.O.P's New Hairstyle Causes Fans to wonder if BIGBANG's Comeback is in the Works

In the newly uploaded photo on BIGBANG T.O.P's Instagram account, he is wearing a navy suit set and showcasing his bleached hair, which appears to be silver with shades of purple.

In the K-pop industry, when idols change their hairstyle and hair color, it often hints at an upcoming comeback.

ALSO READ: BIGBANG's T.O.P Spotted Working in the Studio - Is a Comeback in the Making?

BIGBANG originally planned to make a comeback in April of last year through a music festival in the United States. However, the event was canceled due to the COVID-19 pandemic, leading to the group's return being temporarily delayed. 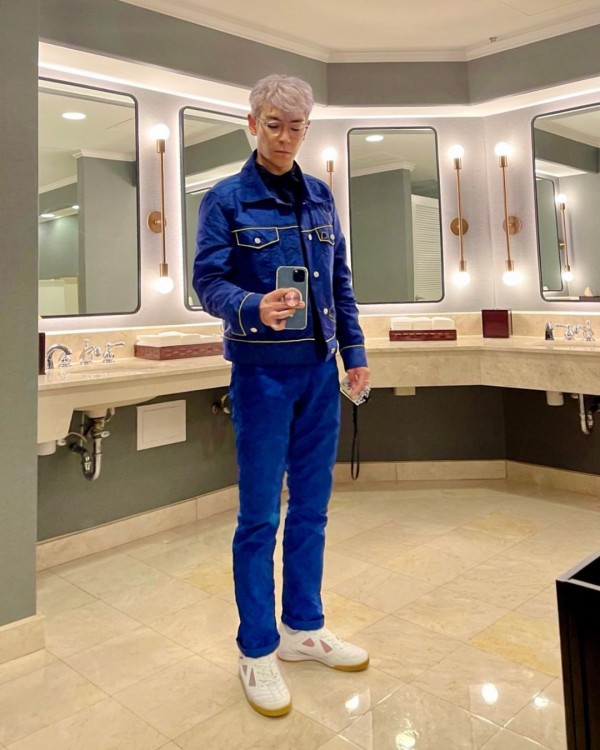 After that, YG Entertainment has not released a follow-up statement regarding BIGBANG's comeback.

In November of last year, reports stated that BIGBANG was expected to return in the first half of this year to seize the momentum given by TREASURE and BLACKPINK regarding album sales and profits. But, no promotion for the "FANTASTIC BABY" singers took place.

Nevertheless, fans are still hoping for the legendary boy group's return as the BIGBANG members were announced to have renewed their contracts with YGE in March of last year.

Since BIGBANG's debut in 2006, this is their third contract renewal with YG Entertainment. 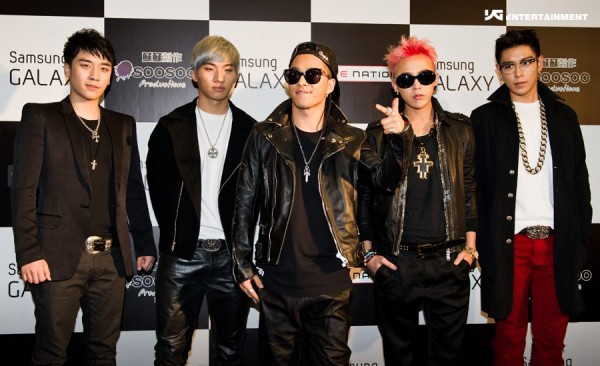 In addition to BIGBANG's comeback, member G-Dragon's solo return was also confirmed in November 2020. But, YGE is still yet to provide further details about it.

Do you think T.O.P's new hairstyle is hinting at a possible BIGBANG comeback? Let us know your thoughts in the comments below.

When is BIGBANG's Latest Comeback?

BIGBANG's latest return to the K-pop scene happened back in 2018 when they released the single "Flower Road." This song served as a gift and farewell to the fans prior to their long hiatus as a group, since the members enlisted in the military one by one. 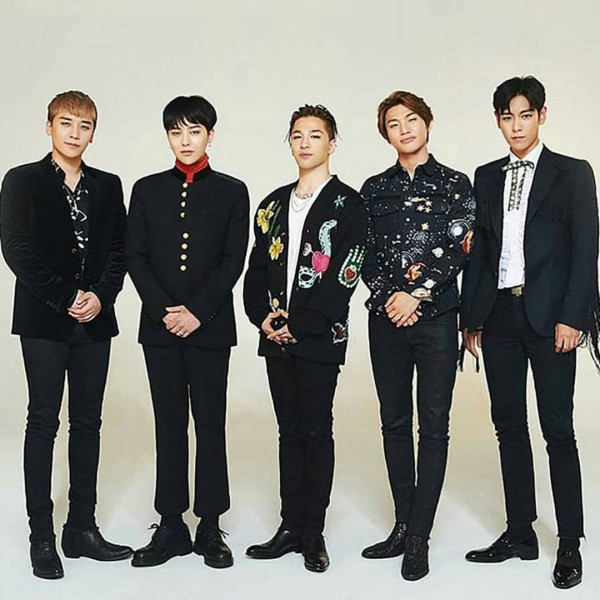 Written by members G-Dragon and T.O.P, BIGBANG's "Flower Road" was made with the members' future military enlistment in mind. The song contains a request for the fans to wait for them.

Within two hours since the track was released, "Flower Road" rose to No. 1 on all Korean music charts. It debuted at No. 1 on three Gaon charts, including the Gaon Digital Chart, where it achieved the highest weekly points in 2018. It also stayed for three consecutive weeks on the digital chart.

BIGBANG's "Flower Road" also placed first on the Download and BGM charts, while landing on second place on the Mobile Chart and third on the Streaming Chart. 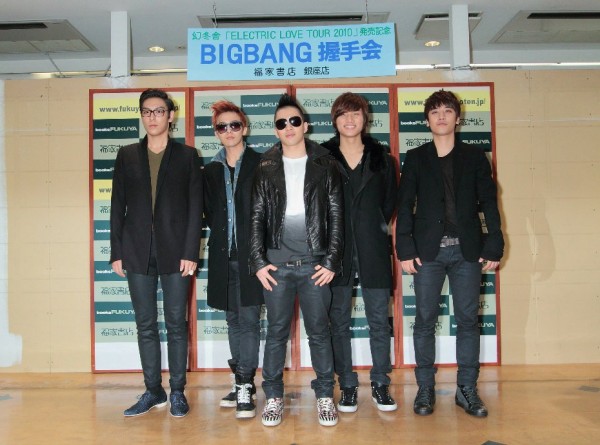 In China, "Flower Road" became the fastest Korean song to sell one million copies on QQ Music, China's biggest music streaming platform, doing so in only three days and 14 hours.

BIGBANG's latest single also topped the Billboard World Digital Song Sales chart with less than three days of sales. It even charted inside the Top 10 of Billboard Japan Hot 100.