Sailor Moon is known for her beautiful doll-like face and her body with perfect proportions. From Jang Wonyoung to BLACKPINK Lisa, here are the 5 female K-pop idols who have been compared to this anime character! 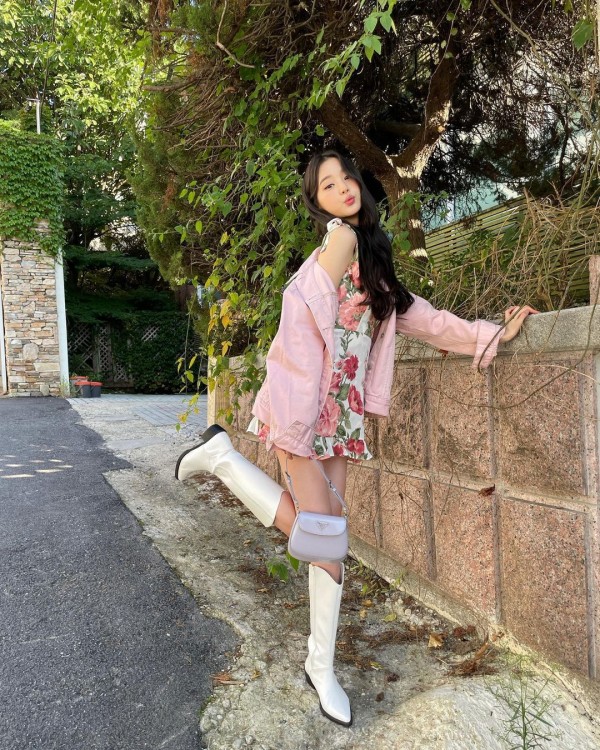 Jang Wonyoung debuted in 2018 as the center of IZ*ONE. From the first day of her debut, the female idol received much attention thanks to her stunning visuals. Jang Wonyoung has round eyes, skin as fair as snow, and a sweet smile.

Additionally, despite being only 17 years old, the idol is already 171cm tall and attracting attention for her long slender legs and fantastic body proportions.

When the idol wears shorts or skirts, she immediately gets compared to Sailor Mon. She has been praised by viewers and fellow colleagues in the entertainment industry who have met her and confirmed her outstanding appearance. 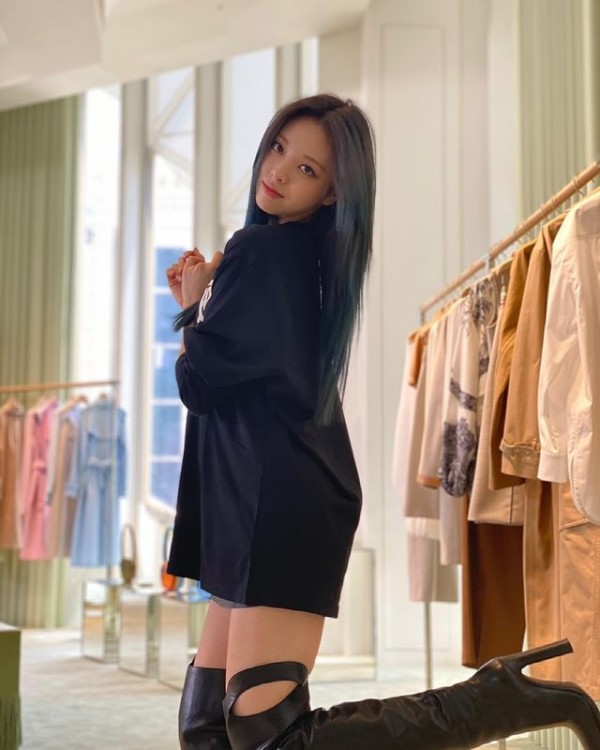 When Yuna first debuted with ITZY, the female idol caused a fever due to her mermaid-like appearance. In addition, people believed she resembled a cartoon character due to her round eyes. The idol also exudes a bright and energetic aura, attracting the eyes of viewers.

Yuna is also blessed with a well-proportioned body and long legs. These features have helped Yuna become one of the most popular female idols of the fourth generation of K-pop. 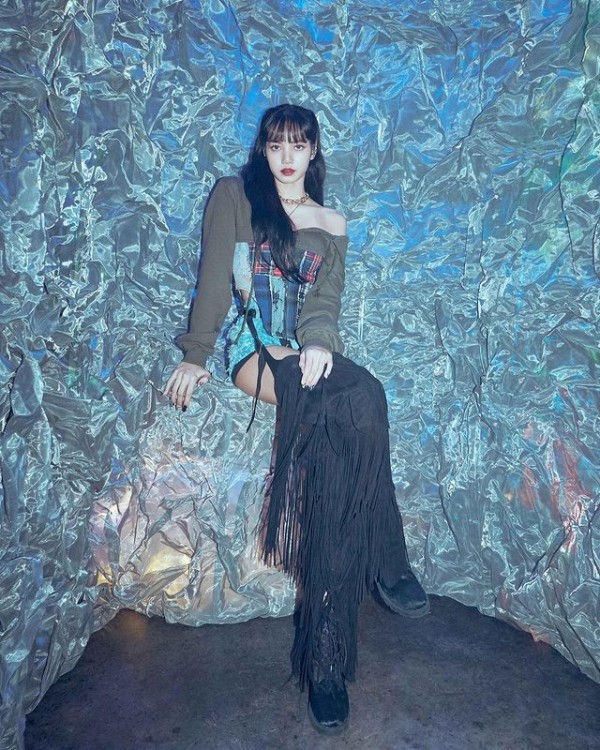 It is not surprising that Lisa's named appeared on this list. BLACKPINK"s maknae has always been known as a "living doll" thanks to her beautiful face and top-tier physique. Lisa stuns everyone with her slim waist and long, well-proportioned, and attractive legs.

Lisa is known so much for her figure that whenever someone is impressed by a person's long legs, Lisa is usually the name they use for comparison!

Lisa's fancams are always the most-watched among BLACKPINK members, and it is most likely because everyone wants to see her powerful movements, sexy body lines, and captivating charisma! 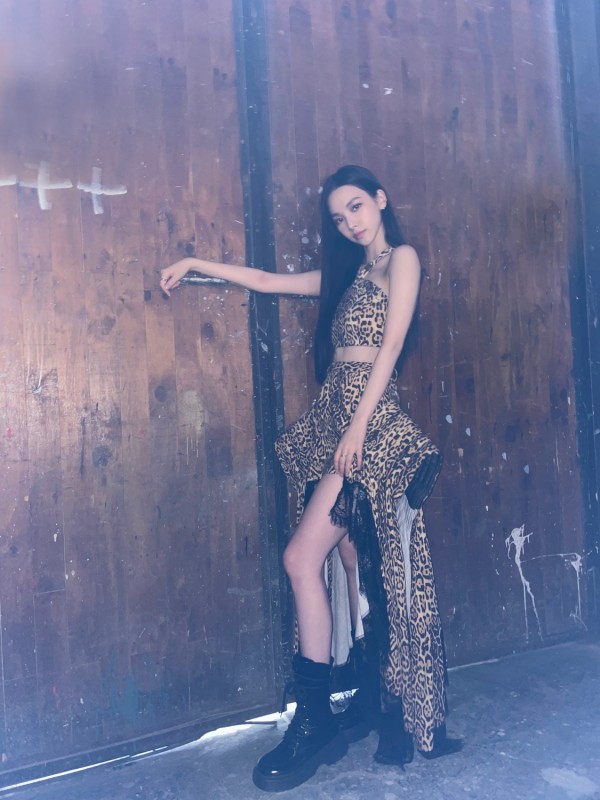 Though Karina debuted just a few months ago (in November 2020), the idol has already earned countless praise for her visuals, with people saying she has CGI-level beauty.

She is also known for her gorgeous body lines and perfect proportions. Karina possesses both the face and the body that most people dream of having! 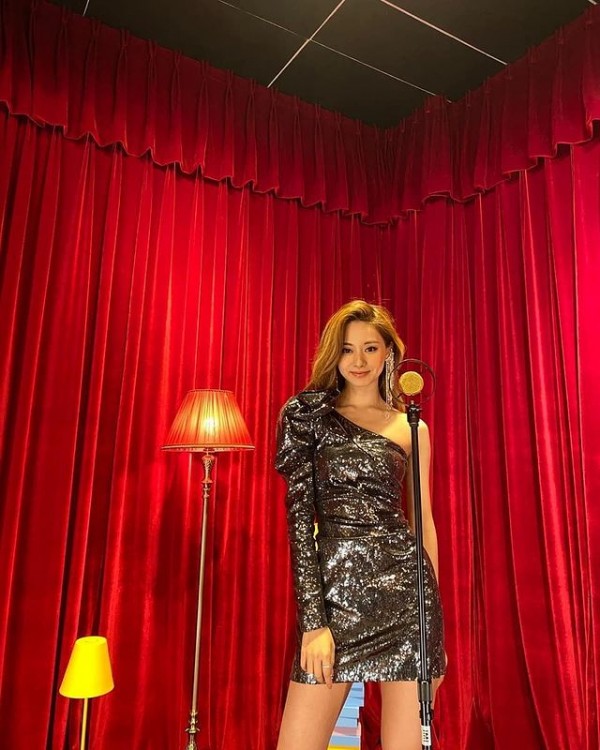 TWICE member Tzuyu is a female idol who possesses both a beautiful face and a well-proportioned body. The TWICE maknae is always mentioned when talking about the visual idols that represent the third generation of K-pop and is even one of the world's top beauties.

Standing at 172cm tall, Tzuyu is one of the tallest female idols in K-pop at the moment. Her height, paired with her sharp beauty, has people immediately comparing her to Sailor Moon!