Because of his smooth dancing and unique vocals, many look up to SHINee Taemin. But besides his talent, lots of people also admire his physique.

In this article, we will discuss SHINee Taemin's workout routine and diet plan. So, if you would like to achieve a slender figure like the idol, keep on reading! 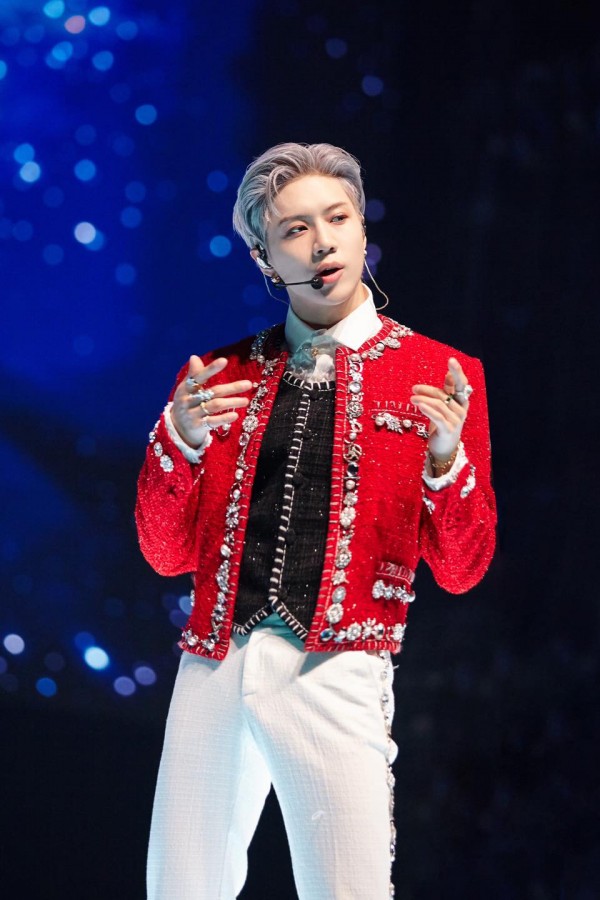 SHINee member Taemin has that ideal K-pop-idol body without much bulk and muscle definition. Once he's topless, many fans go crazy over his killer abs and bulging biceps.

SHINee Taemin's workout routine includes dance practices, which all K-pop artists do almost every week for their music show performances, concerts, and other scheduled events. He sometimes posts a photo of him in the dance practice room. 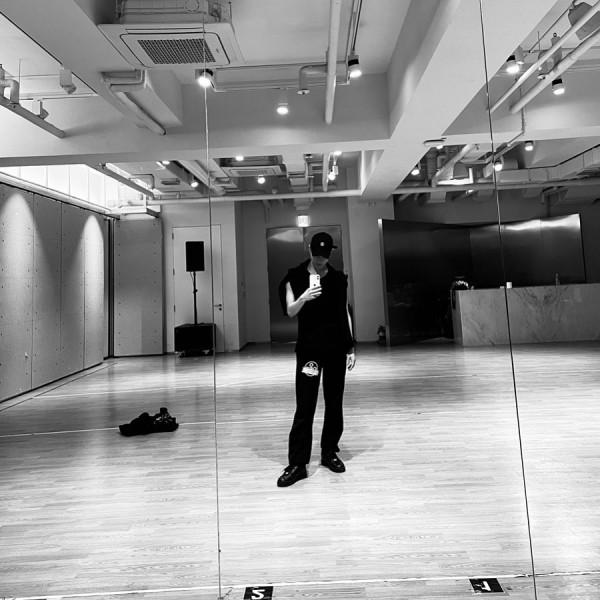 Lee Taemin does about two hours of dance rehearsals and perhaps even more, depending on how long he wants. Practicing the choreography helps him maintain his lean body alone.

ALSO READ: SHINee Taemin Gives an Update on His Time in the Military

Aside from dancing, SHINee member Taemin also goes to the gym like many other K-pop idols. He sometimes uploads pictures of him in the gym.

One time, he shared a two-second clip of him working out in the gym on his Instagram. 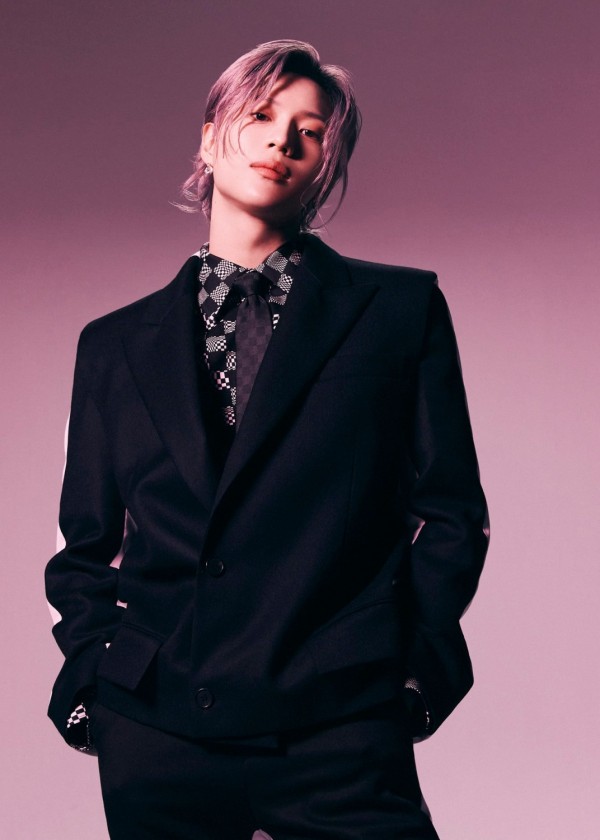 In the video, SHINee Taemin showcased his well-built back muscles while using gym equipment.

During his appearance on the Japanese show "Shabekuri 007" in 2019, it was revealed that one part of SHINee Taemin's workout routine to achieve a toned body is using horizontal bars.

Achieving Lee Taemin's slim figure doesn't only require working out but also consuming the right and healthy food. When he appeared on SBS Power FM's "Cultwo Show," he shared that he and his trainer came up with a meal and exercise plan.

SHINee member Taemin is known for his love for food, so he has to control his intake whenever he's on a diet to lose weight for an upcoming comeback. 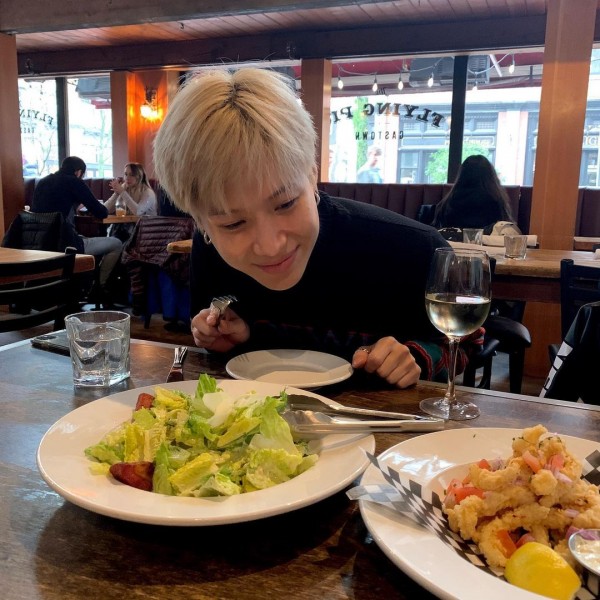 In SHINee Taemin's diet plan, the food is mostly protein-based and greens including lettuce, seashells, fish, chicken, and more.

In an episode of SBS's "One Night of TV Entertainment" in March 2019, Lee Taemin shared that he takes extra care of his body and stated that he avoids eating instant food. He explained that he believes the body is an asset of a person and that he is strict on himself when it comes to consuming food.

Taemin added that tasty food including hamburgers and pizza is bad for one's health, which he finds unfair as he also loves eating those and other fast foods. He went on to say that he wants to go on stage in the best condition, so that's why he has a healthy diet. 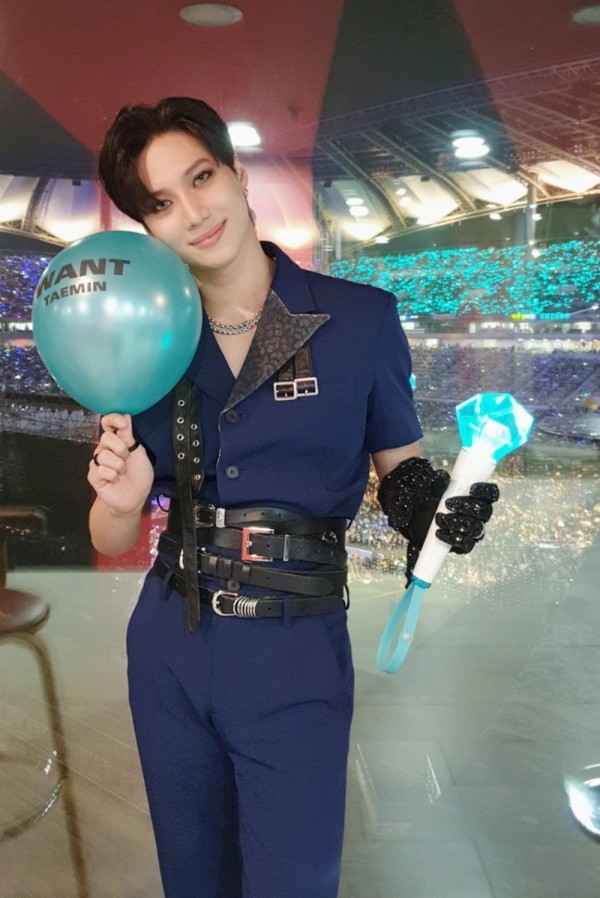 Eating fruits is also part of SHINee Taemin's diet plan. In October of last year, SHINee Taemin appeared on a variety show where he shared that he was only allowed to eat blueberries when he was on a diet one time.

Furthermore, SHINee member Taemin said that he only eats one meal a day when wants to lose weight, which he revealed when he appeared on an episode of "Delicious Rendezvous" in November of last year.