In the last episode of HyunA and Dawn's reality show, HyunA was seen refusing the use of real animals for their music video.

On September 21, Studio LuluLala aired the fourth and final episode of HyunA and Dawn's reality show, "I'm Fine, Thank You And You?" on their official Youtube channel. In this episode, HyunA and Dawn show the behind-the-scenes of the music video production of their new duet song, "PING PONG."

In particular, HyunA and Dawn were in a meeting with the staff members and P Nation's founder and CEO, Psy, as they discuss the elements that went into their music video. 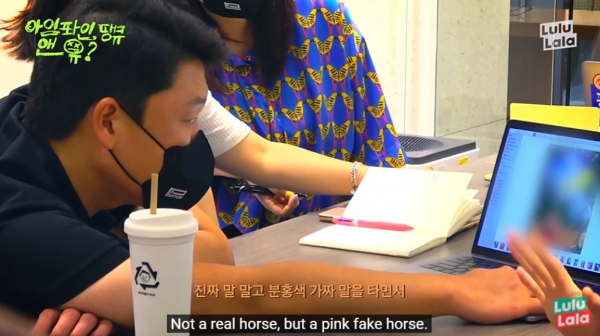 As they were discussing, HyunA asked Psy regarding one of the scenes in the music video, in which Dawn would be riding a horse. "The horseback riding scene... How about singing while riding a pink fake horse instead of using a real horse?" asked HyunA.

IN CASE YOU MISSED IT: Dawn Reveals What He Fears Hearing From HyunA the Most 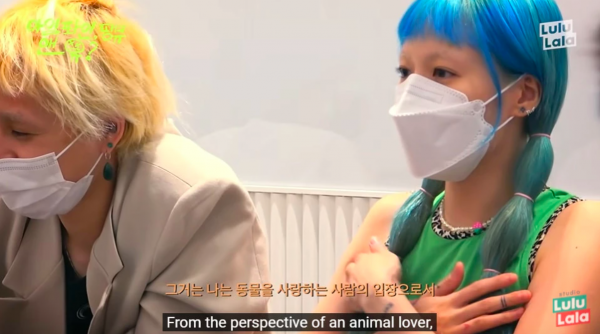 Psy seemed skeptical with the idea, and asked why they can't ride a real horse instead. HyunA remained adamant and responded with, "From the perspective of someone who loves animals..."

Although Psy wanted to push the idea of using a real horse in the music video, they decided to go with the pink fake horse just as HyunA wanted.

Despite the scene only being 30 seconds long, HyunA's remarks and conviction spread to online community forums, where she was praised by netizens for promoting animal welfare and refusing to use animals as props.

IN CASE YOU MISSED IT: HyunA and DAWN Reveal Why They Always Accompany Each Other During Promotions 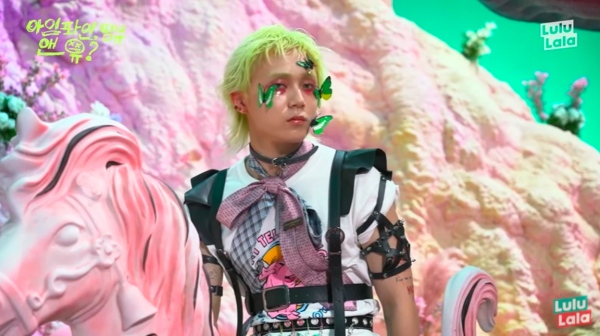 In addition, KARA, a non-profit organization for animal right activists, also took to their official social media on September 23 to praise both HyunA and Dawn for their decision.

"We are glad that a [fake horse] prop appeared in the music video instead of an actual animal. We are also glad that the reason for the featuring real animals is for the sake of animal safety and rights. As these decisions and reasons are communicated to viewers and creators through the media, new changes are expected. We are looking forward to the new changes and good news in the future," said KARA.

IN CASE YOU MISSED IT: Dawn and Hyuna Confess Love for TWICE and SHINee as Their Favorite Groups

Meanwhile, HyunA and Dawn's Studio LuluLala reality show, "I'm Fine, Thank You And You?" documents the couple's entire production process for "PING PONG," such as recording the song, dance practices, and other behind-the-scenes moments.

Check out episode four of "I'm Fine, Thank You And You" here: