SEVENTEEN, a K-pop group that just became a quintuple million-seller with their ninth mini-album, "Attacca," will reportedly have an offline concert this upcoming November! Keep reading for more details!

On September 27, SEVENTEEN announced its position on reports that the group will conduct an offline concert in November.

In addition to this, the quadruple million-seller which will return with their latest album, "Attacca" also recorded 1.4 million pre-order sales on its first day — establishing their million-seller status for the fifth time. 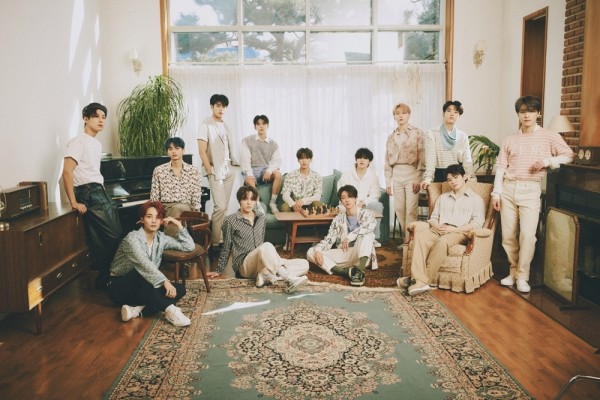 Earlier, the Korean media outlet NewsPim reported that SEVENTEEN will hold an offline concert in November. In the article, the media outlet also revealed that the pending concert venue would be at the Olympic Park Gymnastics Stadium.

As a response, an official from Pledis Entertainment, the agency of SEVENTEEN, told Top Star News via phone interview, "We are discussing SEVENTEEN's performance schedule and will officially disclose it when it is confirmed." They also implied that there are chances for the concert to be canceled depending on the status of the coronavirus pandemic in Korea. 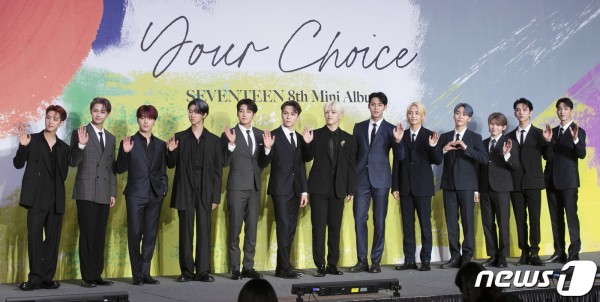 In particular, if the offline concert will be pushed through, it will be SEVENTEEN's first interaction with fans face-to-face following their last offline performance in Korea for their world tour "Ode to You" Seoul in August 2019.

This will also be a speedy follow-up concert after their online performance through "IN-COMPLETE" held in January and "CARATLAND" conducted in August this year.

Also Read: aespa, ENHYPEN, f(x) Luna, & More Join the October Comeback Lineup: Which Release Do You Anticipate the Most? 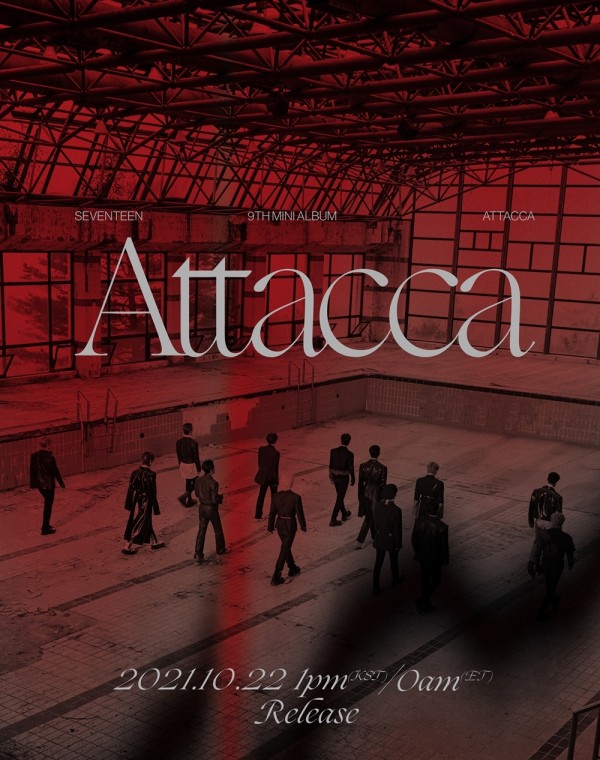 Meanwhile, prior to their concert in November, SEVENTEEN is scheduled to make a comeback with its 9th mini album "Attacca" on October 22 without Jun and The8.

According to Pledis, Jun and The8 announced that they would temporarily suspend domestic activities to focus on their activities in China during the second half of the year until December. This will also be their time for their families after not being able to visit them often due to coronavirus.

On the other hand, based on reports, SEVENTEEN's "Attacca" gained 1.41 million sales on the first day of the pre-order period – cementing their million-seller title. 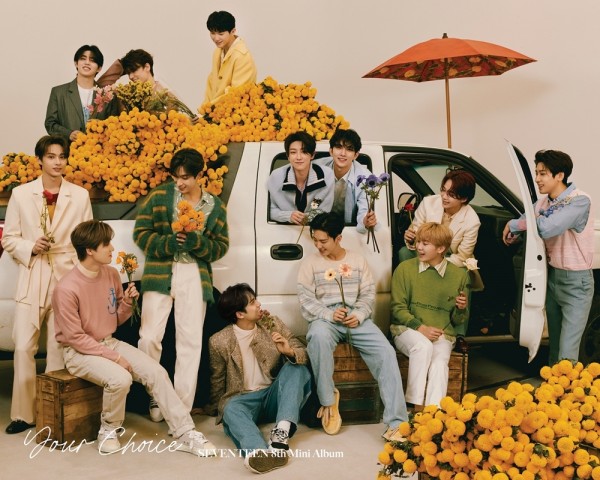 This is SEVENTEEN's own best pre-order record and exceeded the initial sales of its 8th mini album "Your Choice" by 1,364,127, proving high interest and expectations for its 9th mini album "Attacca," predicting their all-time record.

Due to this, SEVENTEEN broke their record and became a quintuplet million-seller, after selling 1 million copies for a single album for the fifth time.

Recently, SEVENTEEN's became a quadruple million-seller after selling out 1 million album copies for their third full album, "An Ode" in 2019, followed by its special album, "Semicolon," its seventh mini-album, "Heng:garae," and its eight mini-album, "Your Choice."