On Sept. 24, Jennie updated her Instagram account with a new post, which comprise one image and one clip. The photo features all four BLACKPINK members - Jennie, Rosé, Jisoo, and Lisa. 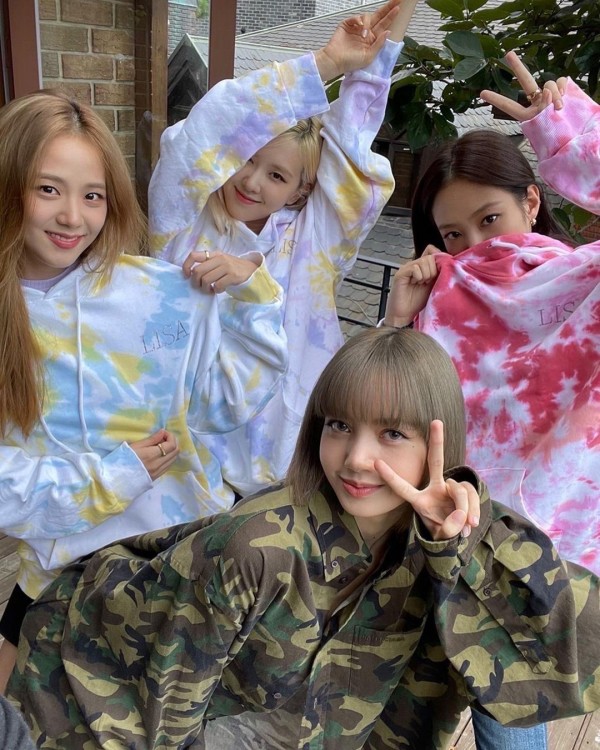 BLACKPINK Jennie wrote in the caption of this Instagram post, "With BLACKPINK members. It's been a while," together with the hashtags "#wedidourbest" and "#lalisachallenge."

It has only been four days since Jennie made the post, but it already reached an incredible number of likes.

One hour after the post was made, it already gained almost two million likes, proving fans' great interest in the idol's update.

Jennie's Instagram post with her fellow BLACKPINK members is also the first post by a K-pop female artist to reach 10 million likes and also the fastest one to do so, obtaining the milestone in only 75 hours and 45 minutes.

Before this, BLACKPINK Jennie claimed the title of the first Korean person in history to reach four to nine million likes on Instagram. 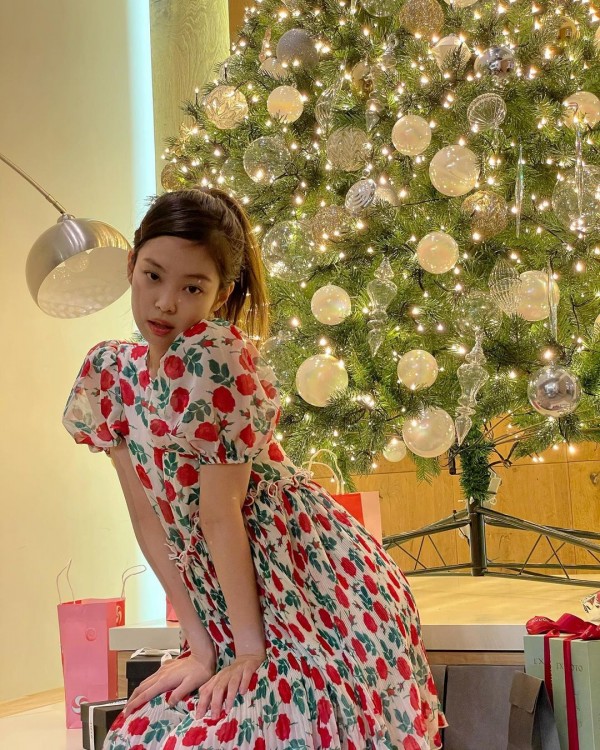 In particular, Jennie's Instagram post that accumulated seven million likes was made in December of last year. It consists of several photos of her wearing a dress and posing in front of a big Christmas tree. 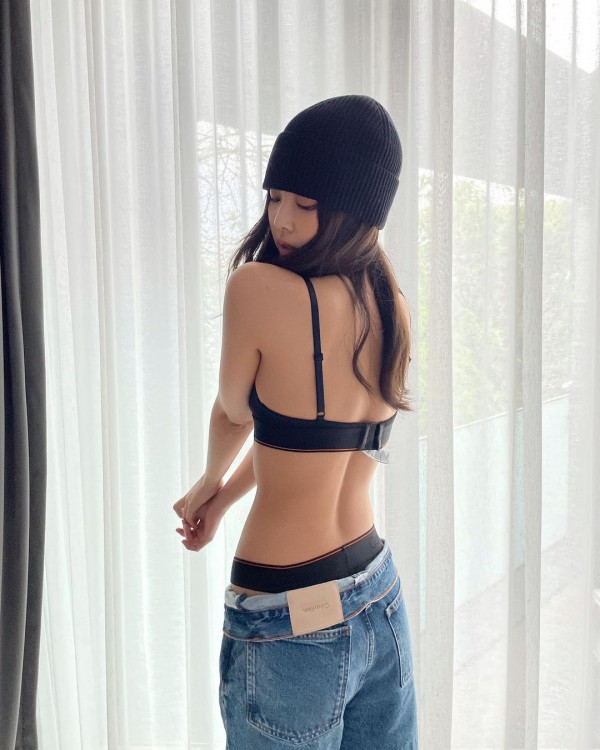 In addition to this, one of BLACKPINK Jennie's Instagram posts has become the first and fastest post by a Korean user to hit eight million likes. It only took two days and 18 hours to achieve this feat.

This post features pictures of Jennie only wearing a bra and a pair of pants, with her back facing the camera. 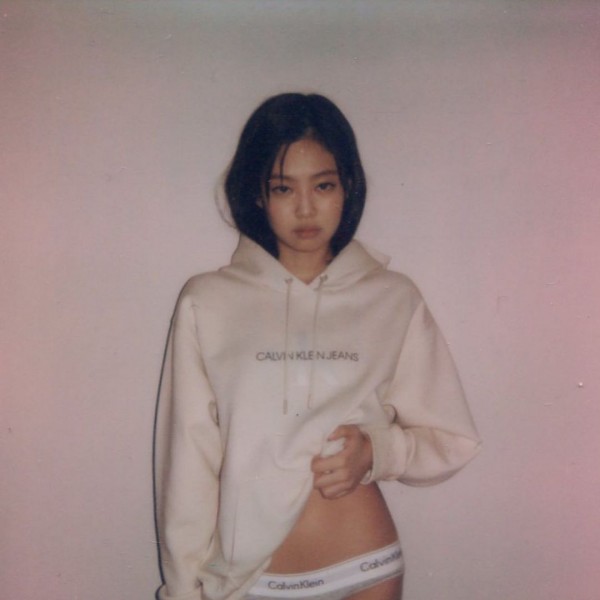 Finally, Jennie's Instagram post that holds the title of the fastest post by a Korean user to hit nine million likes is the one where she is seen wearing Calvin Klein underwear.

In other news, Jennie has been selected as the new fact of the Chanel "Coco Neige" campaign, which is a collection of outfits for winter sports.

YOU MIGHT ALSO LIKE: This is the Exercise BLACKPINK Jennie, Jeon Somi, and More Female K-Pop Idols are Obsessed With

In a Twitter post they made, Chanel wrote, "Singer and House ambassador JENNIE becomes the face of the CHANEL Coco Neige 2021/22 collection campaign."

The brand also shared a short statement Jennie said: "Just hearing about being able to join the Coco Neige collection was like a dream!" 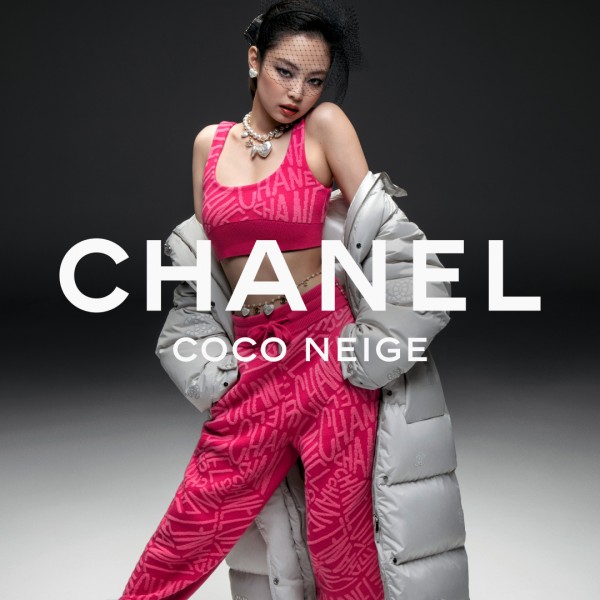 The collection will be available in a selection of boutiques starting from Oct. 19.