Oh My Girl Seunghee recently unveiled the kind of hate comments she mostly gets from haters after she made her debut as a K-pop idol.

Seunghee debuted in the K-pop scene as Oh My Girl's member in April 2015. She is known for her cute visuals, energetic personality, and sense of humor. Despite this, she is one of the many idols who consistently receive hate comments from netizens. 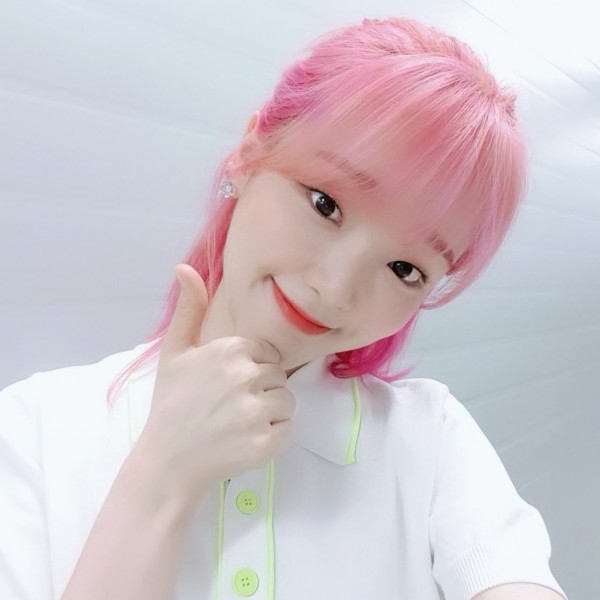 During the talk, the "Nonstop" singer shared that she gets upset when she would find hate comments about her online.

Oh My Girl Seunghee revealed that she started receiving hate from some people when she was still at a young age. She shared that when she appeared on various television shows, haters have been giving her a difficult time. 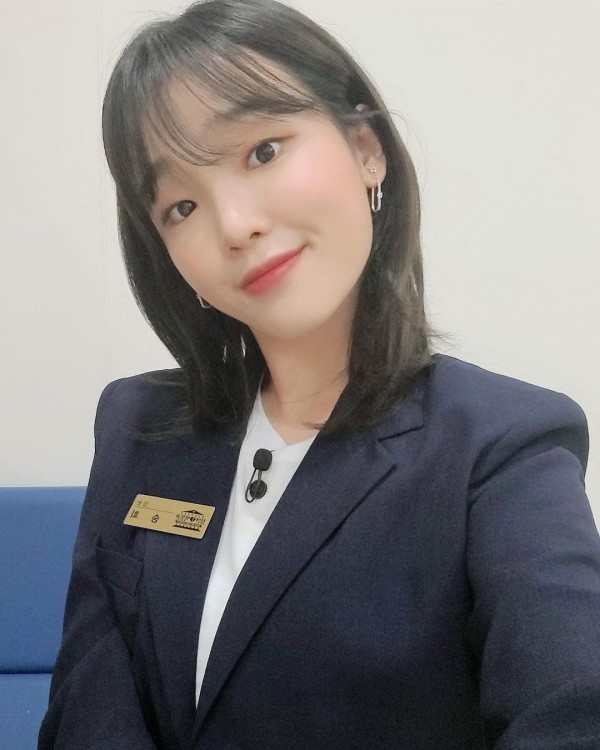 When she was 11 years old, she read one comment that says, "Seriously, don't live your life like that."  After reading this, Seunghee said that she didn't know how to live her life since then.

The "Dolphin" singer then shared what sort of hate comments most people give her after she made her debut in 2015. 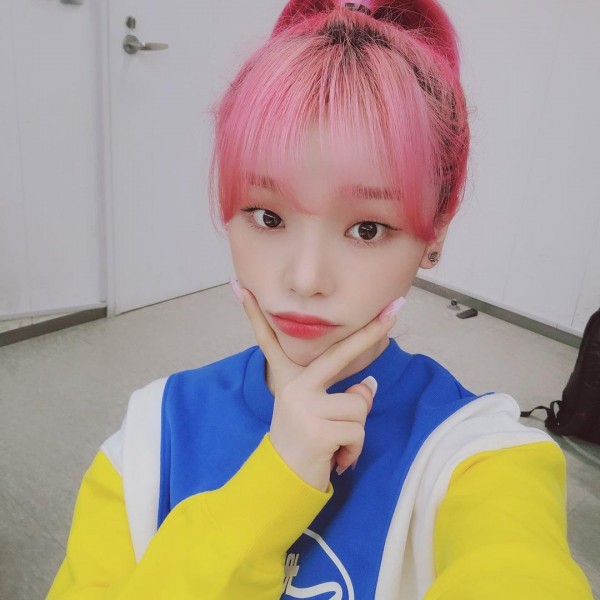 Oh My Girl Seunghee shared, "Many comments have something to do with the way I looked. They would call my face a 'crushed' face. It was the first time I knew that that word can be used to define a person's appearance."

She further stated that she was not hurt upon reading those hate comments, but her parents were. "They kept on apologizing. They said they are sorry to make me born this way. And that's what makes me angry."

But Seunghee said that she tries not to get affected by the hate comments about her looks. Instead, she just thinks, "Oh they are probably saying harsh stuff about my face because they have no other bad things to say about me."

About Oh My Girl Seunghee and Her Latest Collab

Before she debuted as an Oh My Girl member, Seunghee was a well-known name in several singing contests and reality shows.

She began making television appearances in 2007, including programs like "Korea Sings," "Star King," and "Superstar K 2." 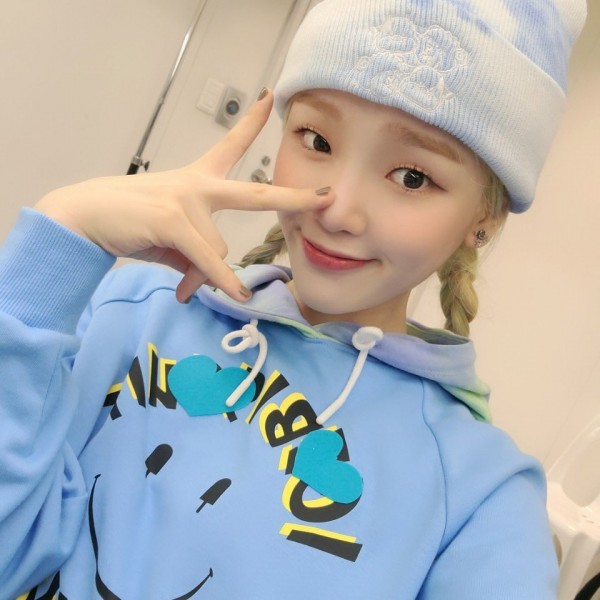 In 2012, she became a trainee under Brave Entertainment, but she moved to WM Entertainment two years after. Then, in April 2015, she finally debuted as a member of WM's first girl group, Oh My Girl.

Apart from being an idol, she has also become an actress. She made her acting debut in the web drama "Loss: Time: Life," which also stars B1A4's Baro.

YOU MIGHT ALSO LIKE: OMG Seung Hee's Agency Reveals She's a Victim of Malicious Harassment and Obsession From TANK + To Take a Legal Action

Since 2020, Oh My Girl Seunghee has been appearing in numerous television shows either as a cast member or host, including "Not Soccer of Baseball," "Friends," "Upgrade Human," and "The Listen: The Wind Blows." 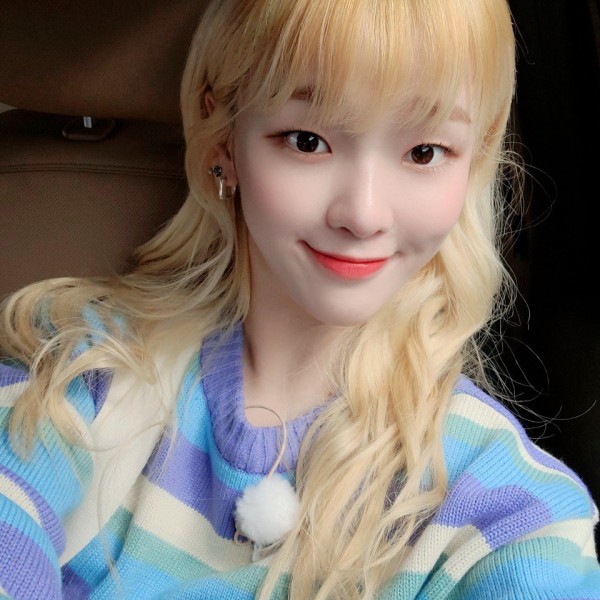 On Sept. 8, Seunghee dropped the music video for "Flip It," her collab track with Jung Se Woon.