In her recent appearance on "Radio Star," Kyungri confesses that being an actress has made her self-conscious of her appearance.

Recently, former Nine Muses member, Kyungri, made a guest appearance on the September 1 broadcast of the MBC variety show, "Radio Star," where she revealed more about her thoughts on transitioning from a K-Pop idol to an actress.

During the episode, Kyungri was asked by the hosts about the hardest challenges she has come across after becoming an actress.

IN CASE YOU MISSED IT: Former 9Muses Ryu Sera Reveals She Was Kicked Out of the Group, CEO Threatened to Hurt Her 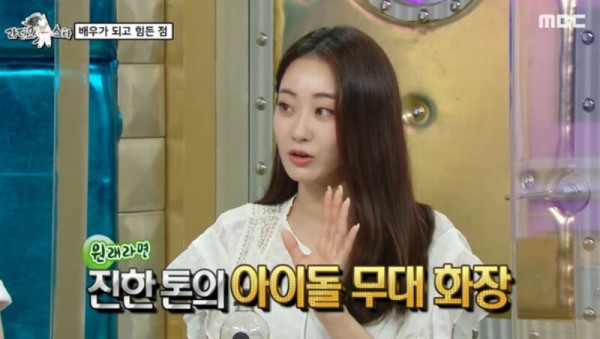 (Photo : MBC via SBS News)
Former Nine Muses Kyungri reveals she became self-conscious of her looks after becoming an actress

She continued, "When I was a K-Pop idol, I would always put on a lot of makeup. The [makeup] colors were vivid as well."

Kyungri then talked about her experience getting profile photos for the first time as an actress not too long ago, where she revealed that while she was getting her makeup done for the photo shoot, the makeup artists wouldn't draw an eyeliner on her eyes.

IN CASE YOU MISSED IT: Former Nine Muses Sera Fires Back at Netizens Criticizing Her BTS Reaction Videos Saying the Group Doesn't Need Her 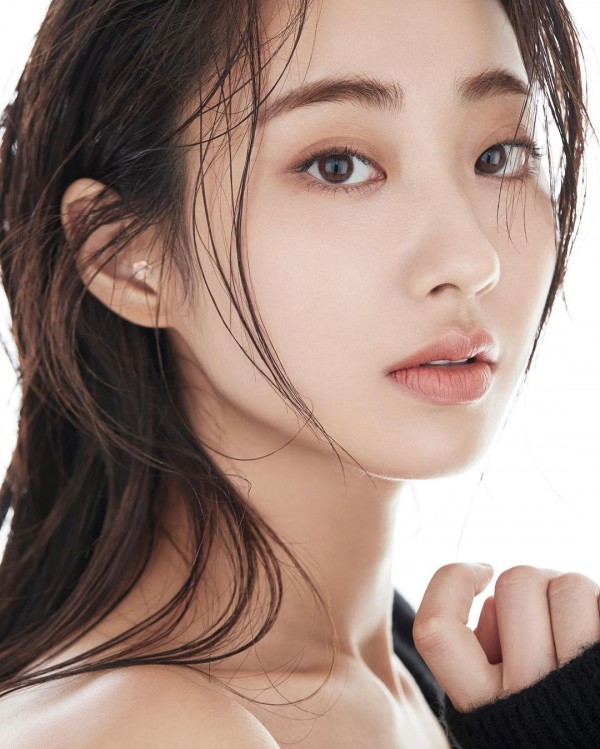 She then confessed to losing a lot of her confidence and becoming self-conscious with her appearance. "As there was no eyeliner drawn on my eyes, I lost a lot of confidence. So I struggled a lot during the photo shoot," Kyungri said, adding that she found it really hard to maintain her focus.

After posing for the photos, Kyungri shared that she struggled to look at the photos during monitoring. "After the photo shoot, I checked the photos that the photographer took. Honestly, I couldn't look at them after going through a few photos," Kyungri revealed. 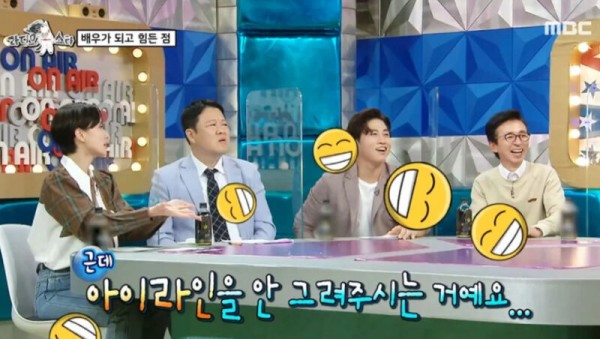 (Photo : MBC via SBS News)
Former Nine Muses Kyungri reveals she became self-conscious of her looks after becoming an actress

Hearing this, the hosts and guests were shocked and tried reassuring Kyungri, complimenting her looks and telling her that she looks beautiful in lighter makeup.

What are your thoughts on Kyungri wearing lighter or "actress" makeup?

YOU MIGHT BE INTERESTED IN: GFRIEND, B.A.P, and More: 11 K-pop Groups That Could've Risen on Top with Better Agency Treatment