On the morning of October 5, aespa held a press conference to commemorate their first mini-album Savage. There, the girls explained the meaning of their point choreography. Keep on reading for all the details.

This is What the Point Choreography Means in aespa's Savage 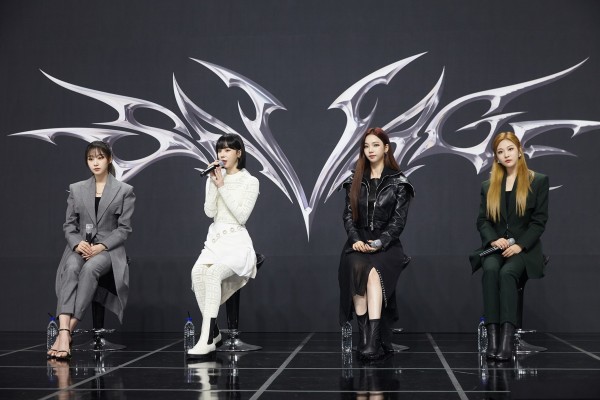 Karina mentioned how in the chorus, they go "tsk-tsk-tsk-tsk." Initially, the girls sang the part as "Zu-Zu-Zu-Zu," but their producer Yoo Young Jin suggested that they since the part differently to make the part more engaging. After CEO Leo Soo Man and their producer thought of ways to sing the song, they ended up choosing "tsk tsk" to express the message, "You are no match for me."

That is aespa's message to the Black Mamba — they are no match for aespa!

This correlates to the main dance move in their choreography. In the chorus, the main dance move is a "tsk-tsk" gesture, where they wave their pointer finger from left to right. The girls have dubbed this move as the "Savage hand gesture," as it perfectly gives the "You are no match for me" vibe!

Check out the music video for aespa's Savage here: 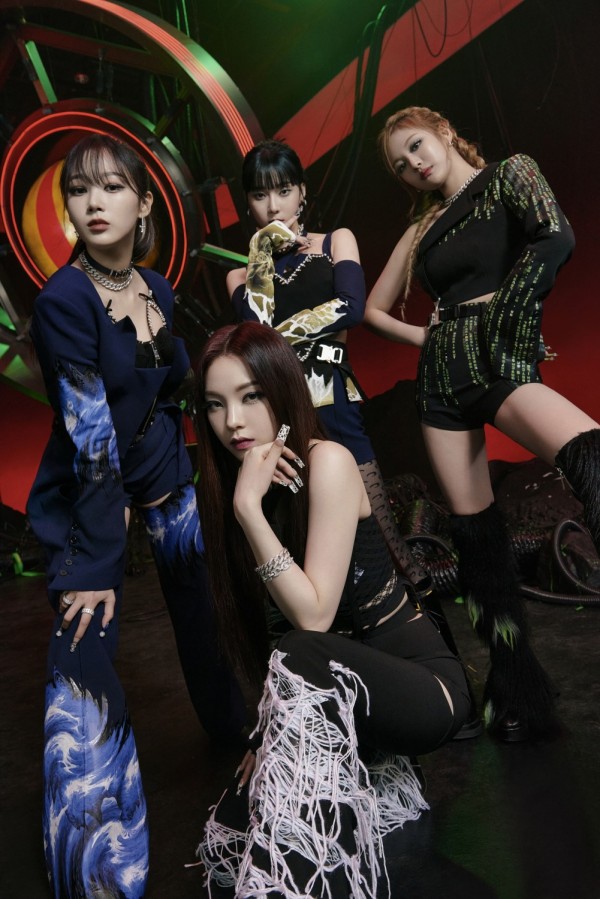 While people first accused the girl group of copying the dance moves of their senior artists, it was quickly discovered that the choreographer for How You Like That, NOT SHY, and Savage are the same person, Kiel Tutin. Soon, people accused the choreographer of recycling old moves for different artists. 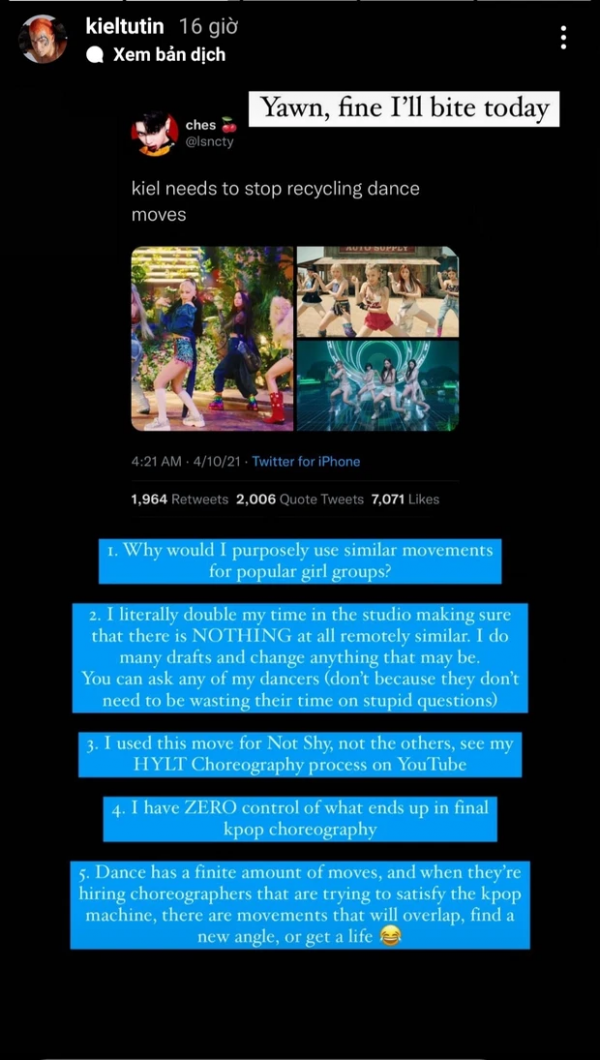 He stated that he never used that move for How You Like That and but he did use it for NOT SHY. However, Kiel Tutin says he has zero control over whatever ends up in the final choreography. He ended his statement by saying dance has a finite amount of moves, and when choreographers are hired to satisfy the "K-pop machine," some dance moves will overlap.