These eight male idols may be charismatic on stage, but they are totally soft uncles to their nieces and nephews! 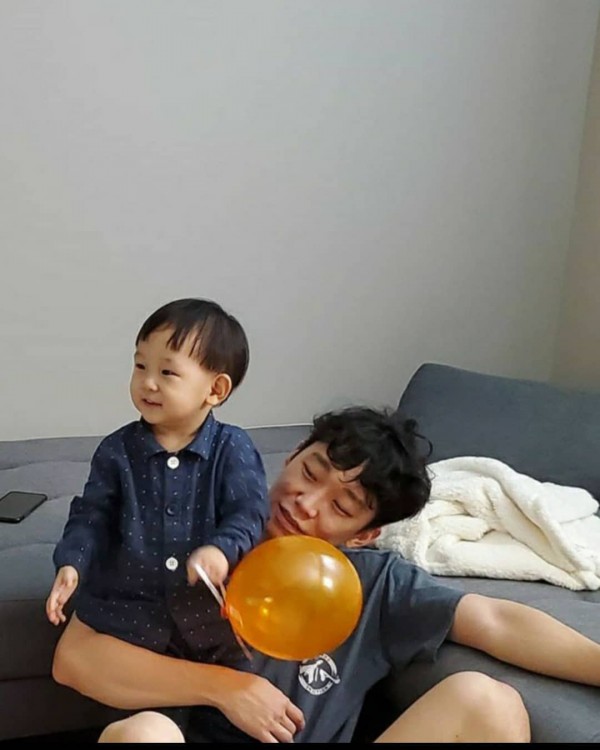 iKON member Bobby is the proud uncle of Raon, the song of his older brother. Previously, a video of Raon and Bobby meeting for the first time went viral in 2018, and it showed the male idol holding his newborn nephew in his arms. You can see it in his eyes — Bobby lobes his nephew!

Bobby is now a father to his own son, so it looks like Raon now has a buddy in the family! 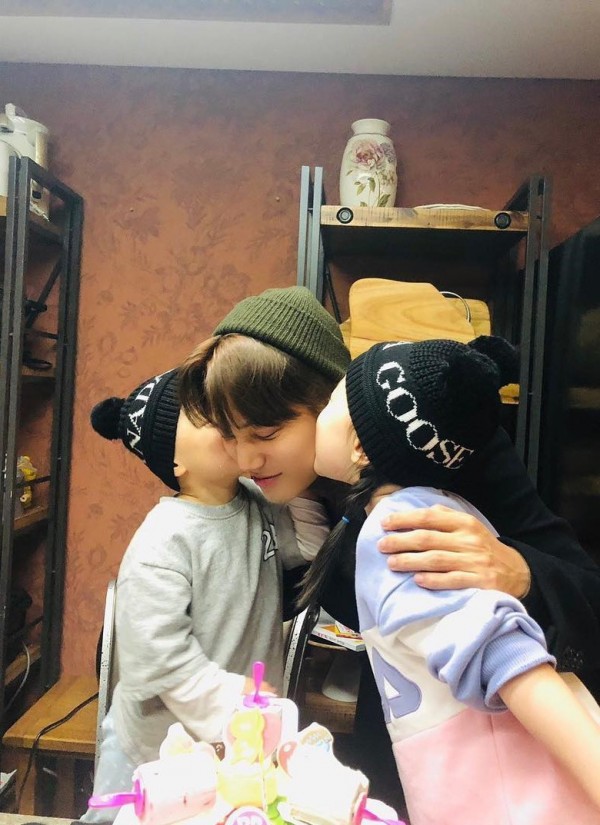 EXO's main dancer Kai is the uncle of his adorable niece Rahee and Raeon. The idol has shared photos of him with his niece and nephew on social media, and it shows just how caring and soft he is to the little kids! Kai has also appeared on the program I Live Alone with the two youngsters, where he showed off his uncle energy. 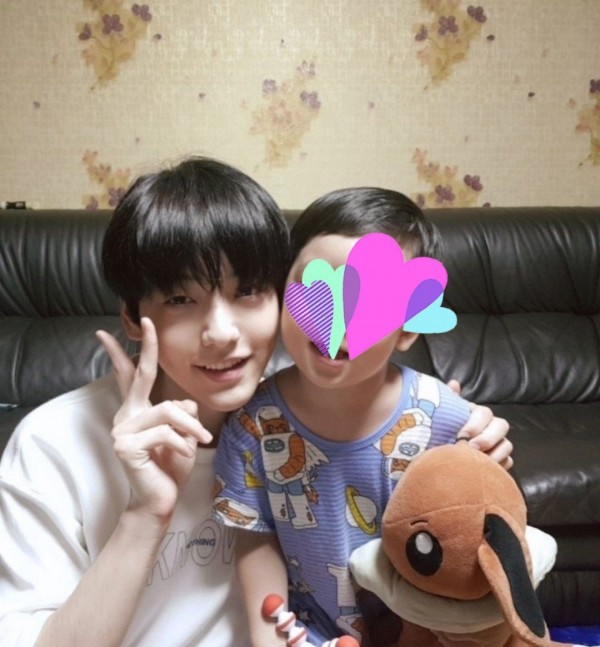 Soobin may only be 21 years old, but he is already the proud uncle! Though he has shared photos of himself with his nephew, he has decided to keep the kid's identity a secret. He covers up his nephew's face with stickers whenever he posts about his nephew to protect his privacy. What a caring uncle! 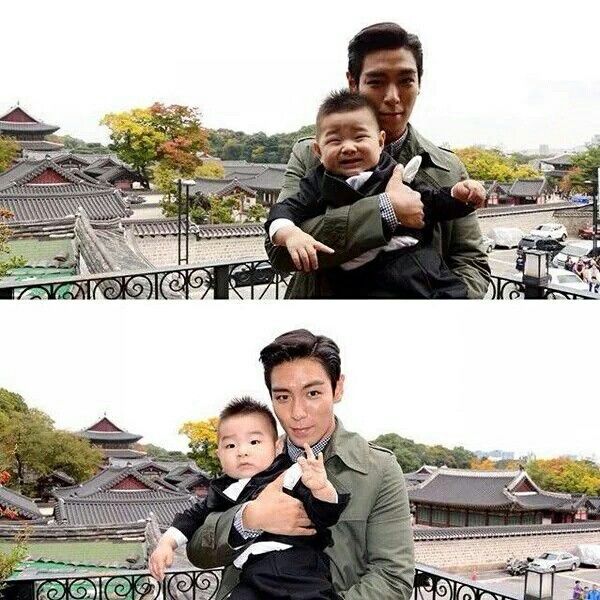 Long time BIGBANG fans already know T.O.P's nephew, Yeonjun! Yeonjun is the son of his older sister. The male idol has not shied away from sharing photos of him with the adorable kid. When BIGBANG had their Manila concert for the MADE tour, his nephew attended and was seen parading a huge inflatable version of the boy band's lightstick!

ALSO READ: BIGBANG TOP Dating History: 'FANTASTIC BABY' Rapper Rumored to Be in a Relationship with an SM Actress 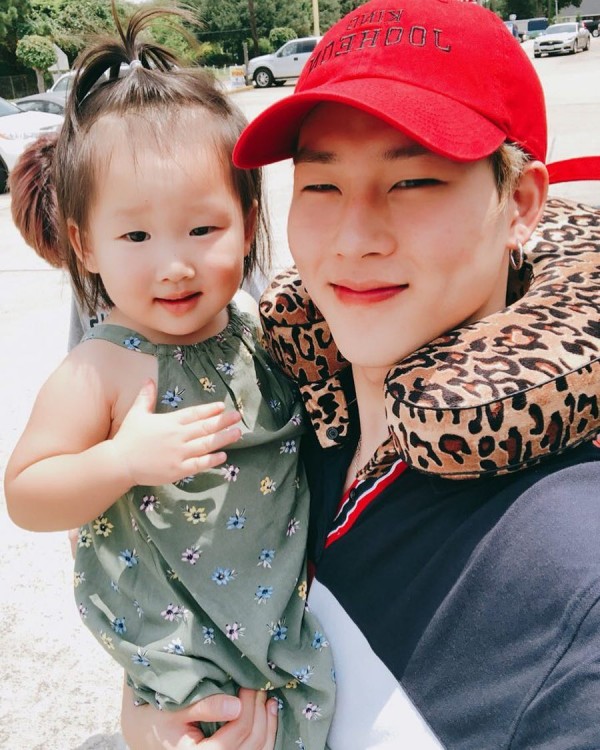 MONSTA X member Jooheon is the uncle of his older sister's daughter, Olivia! Olivia and her family reside in the United States, which means Jooheon is only able to see them whenever MONSTA X has activities in the West. Though they do not see each other often, the two instantly click when they are reunited. Do you know what else is cute? Olivia calls Jooheon, "Uncle Honey!"

SEVENTEEN member Hoshi is the proud uncle to his "Poporo nephew and niece!" The two kids are the children of his sister. His nephew and niece all bear a striking resemblance to their uncle — it looks like the feline-like eyes run in the family! Hoshi himself agrees; when a fan shared a photo of him to Weverse, he commented that he looks just like his nephew and niece! 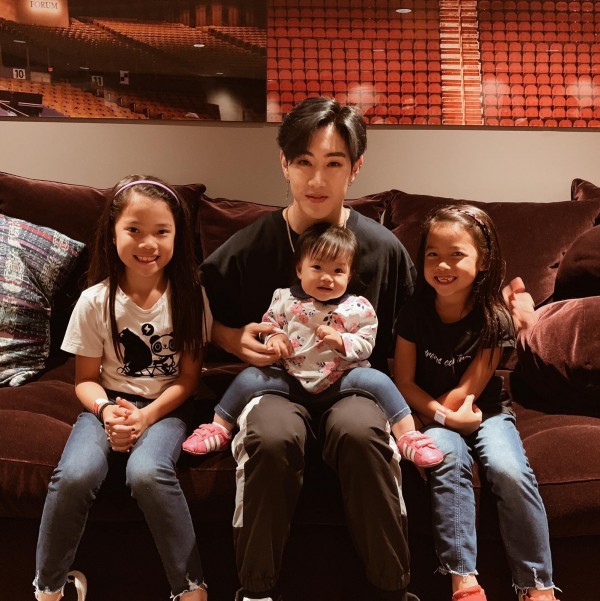 Mark Tuan is the proud uncle to his older sister's Tammy's daughters: Kylie, Leila, and Bailey. While he was busy promoting in South Korea, Mark could only see his family during the group's American schedules or if they had a break. However, Mark is now based in Los Angeles, meaning he has more time to spend with his lovely nieces!

ALSO READ: GOT7 Mark Relationship Status 2021: Here's Why He is Rumored to be Dating BLACKPINK's Rosé 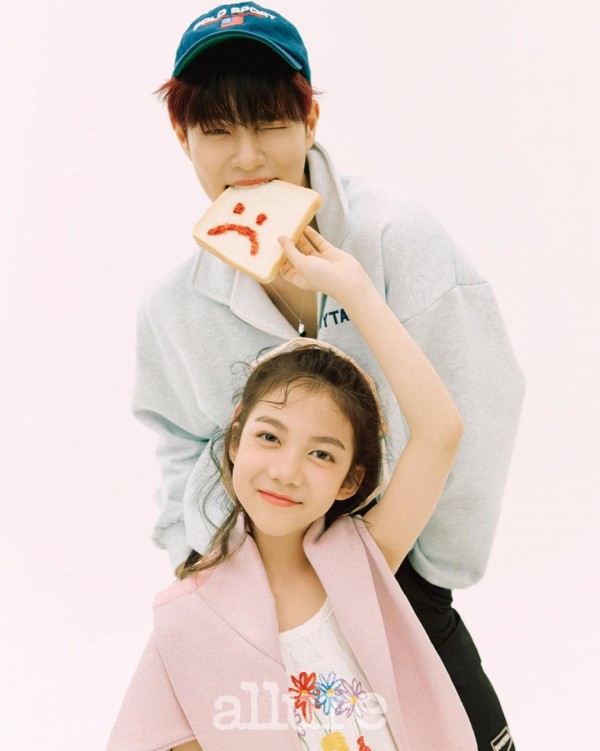 Daehwi's niece, Chaeyoung, is based in both Los Angeles and Seoul. She has been spotted supporting the male's career since the start, attending both Wanna One and AB6IX events! Chaeyoung herself is quite the celebrity; she is a child model, and her parents run her professional Instagram account.