MLD Entertainment was ordered to provide the unpaid earnings of former MOMOLAND member Daisy, but the agency reportedly filed an appeal as they were dissatisfied with the decision of the court.

According to insiders on Oct. 10, the Seoul Central District Court has ruled in favor of Daisy in the recent trial.

During the hearing, the court ordered MLD Entertainment to pay former MOMOLAND member Daisy a total of 79,260,000 KRW (approximately 67,000 USD). 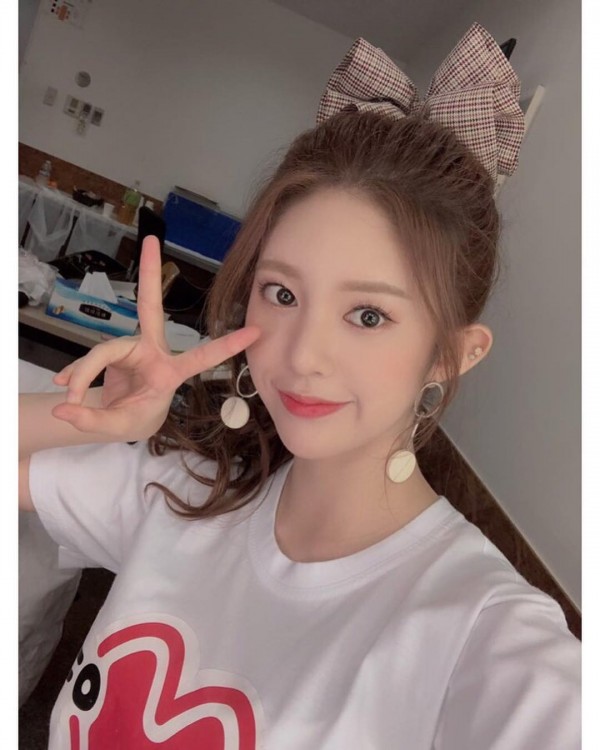 Back in July 2016, MLD Entertainment debuted its seven-member girl group MOMOLAND, which is consists of trainees who won in the company's survival show "Finding Momoland."

Daisy was eliminated from the program, but she was later added to the group in April 2017 after signing and an exclusive contract with the agency in September 2016.

MLD Entertainment then took about 66 million KRW, which was the total production cost of "Finding Momoland" that was equally divided among 10 contestants, from the earnings of former MOMOLAND member Daisy. 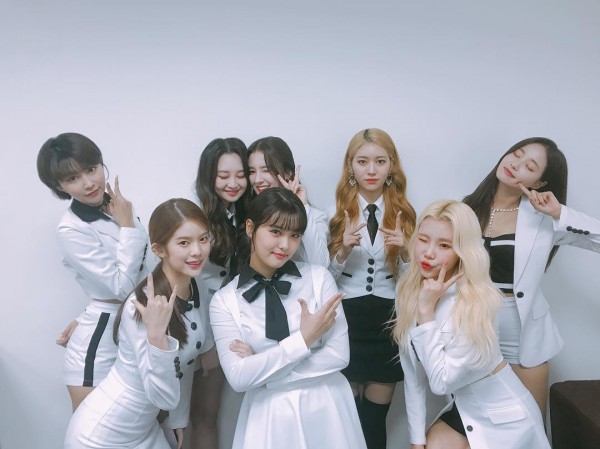 The company claimed that Daisy should also be responsible for the production cost of the survival show.

Because of this, Daisy sued MLD Entertainment as she finds it unfair to withhold a part of her earnings for the cost that was collected before she signed a contract with them.

In addition to the unpaid earnings totaling 79 million KRW, the court also ordered MOMOLAND's agency to pay 13 million KRW that was not given to Daisy.

On the contrary, the court did not side with the former MOMOLAND member on her additional damage claim of 10 million KRW.

In a separate report, it is said that MLD Entertainment was discontented with the court ruling in favor of Daisy, and so the company submitted an appeal against Daisy.

An official from MOMOLAND's agency said that they have filed an appeal and it is already in progress.

In March 2019, MLD Entertainment announced that Daisy and Taeha will be taking a break from the group's new album "Show Me," which was released in the same month. 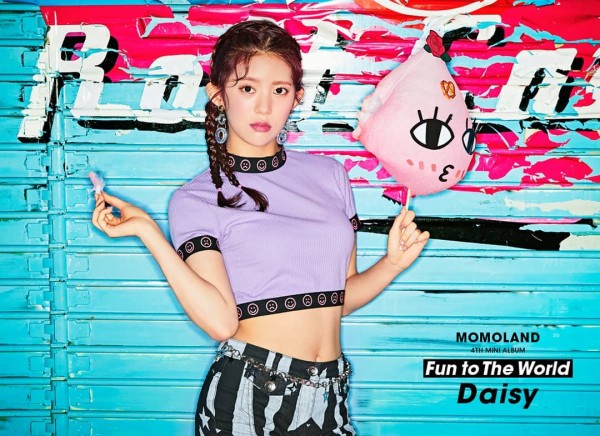 Before Daisy went on a hiatus, she participated in MOMOLAND's fourth EP, "Fun to the World," which came out in July 2018. This album features the group's second hit song, "BAAM."

In South Korea, MOMOLAND's "BAAM" debuted on the Gaon Digital Chart at no. 23 for the week ending on June 30. It then climbed up to No. 15 in its second week and No. 14 in its third week on the chart.

YOU MIGHT ALSO LIKE: MLD Entertainment to Launch New Girl Group with Members from the Philippines, Japan in 2022- Here's What We Know

In November 2019, the Japanese version of MOMOLAND's "BAAM" was released. It debuted and peaked at No. 8 on the Oricon Singles Chart after selling 12,126 physical copies in its first week. 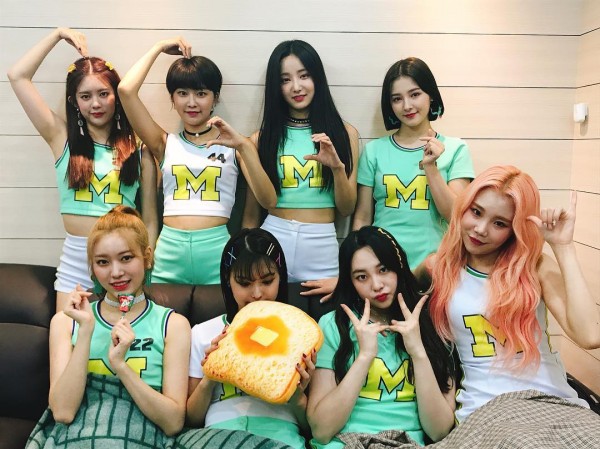 In January 2020, Daisy told KBS that she expressed her desire to return to promotions in MOMOLAND in May 2019, but she was not given a chance even though MLD Entertainment said that she and Taeha would take part in the group's next album after "Show Me."