The Boyz was reported to be making another comeback this year and is already filming a new music video.

On Oct. 12, JoyNews24 reported that according to several music industry insiders, The Boyz will be releasing a new song in November. 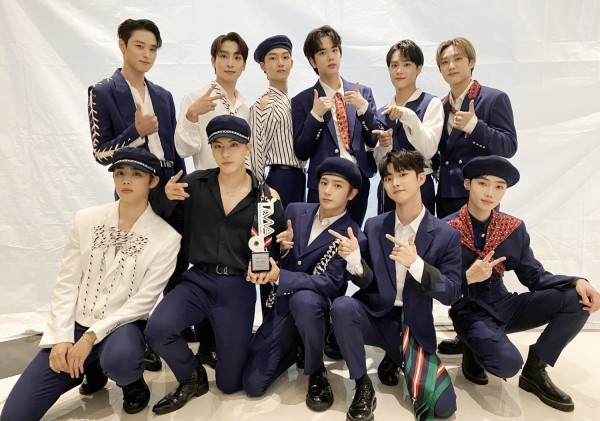 The media outlet added that today (Oct. 12), The Boyz is filming a music video for their upcoming song. The location is said to be in a certain place in Seoul, South Korea.

The fourth-generation boy group previously returned to the K-pop scene this past August with a new mini-album, titled "THRILL-ING," which features the title track "THRILL RIDE."

ALSO READ: ASTRO, The Boyz, and ONF are the K-pop Boy Groups Emerging as 'Summer Kings' of K-pop

"THRILL-ING" marked the group's first comeback after they participated in Mnet's "Kingdom," which aired from April to June.

If The Boyz's comeback would be confirmed in November, their new song will be their first release in three months. 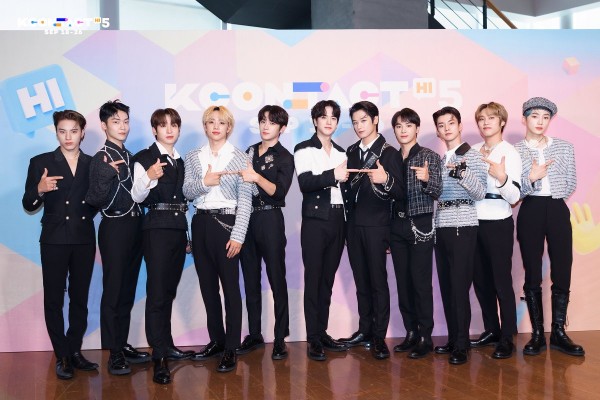 Interest is focused on whether the boy group can further solidify their position as one of the representatives of K-pop's fourth generation through their new song. And, if they will be able to broke their own record in terms of chart debuts and views of their music video on YouTube.

As of writing, Cre.ker Entertainment has not released an official statement to confirm The Boyz's comeback in November.

On Aug. 9, the fourth-generation boy group dropped their first Korean album in almost a year since their fifth EP "CHASE," which was released in September 2020.

READ MORE: THE BOYZ Suffered Due to Sasaengs Sneaking at Their Dorm, Cre.ker Entertainment to Take Legal Action

Titled "THRILL-ING," The Boyz's new album consists of six songs including the title track "THRILL RIDE," which is a hip-hop summer song that compares the emotion of excitement to an adrenaline-pumping amusement ride.

In the first week since the album's release, more than half a million copies were sold on the Hanteo Chart. 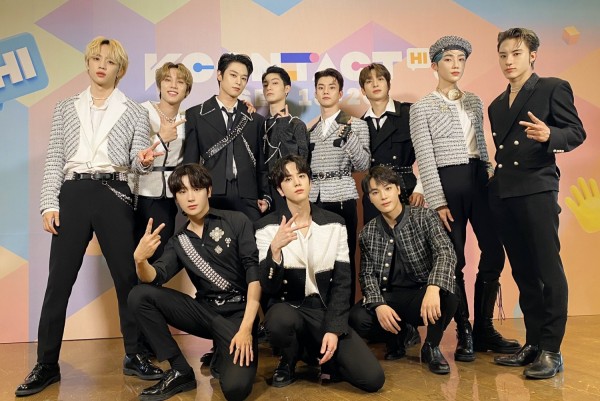 YOU MIGHT ALSO LIKE: Apink x THE BOYZ? PlayM and Cre.Ker Entertainment to Merge as New Integrated Label

In addition to this, "THRILL-ING" has been certified double platinum by Gaon after selling 500,000 copies in South Korea.

In Japan, The Boyz's new album peaked at No. 8 on the Oricon Album Chart. The album also landed on numerous iTunes Album charts all over the world. It placed first in 11 countries and entered the Top 20 in seven countries on the day of its release. 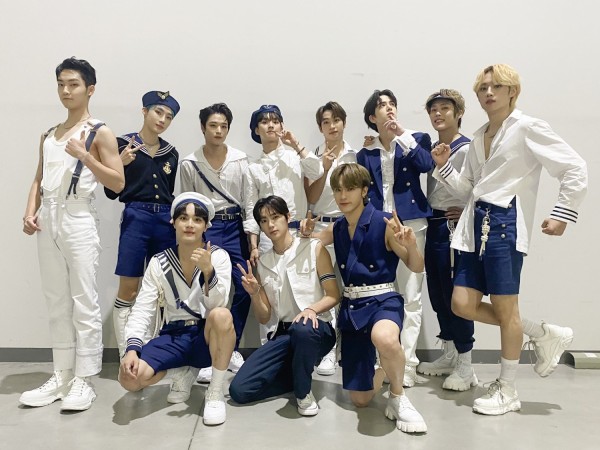 Meanwhile, The Boyz won a total of five trophies on various music shows with "THRILL RIDE." They consecutively took first place on music programs from Aug. 17 to 21.

The Boyz's "THRILL RIDE" even debuted on the Billboard K-pop 100 at No. 81. It also ranked first on iTunes Songs charts in 16 different countries.