Lovelyz's contract with their label, Woollim Entertainment, ends in a month. Keep on reading to find out why people are worried about the girl group's future.

Why are People Worried about Lovelyz Contract With Woollim Entertainment Expiring in a Month?

On October 12, it was reported by Dispatch that Lovelyz only has one month until their contract expires. The girls have been on a lengthy hiatus, with their last release as a group being their seventh mini-album, Unforgettable, which was released on September 1, 2020. It has been a year since the girls had any activities as a group. 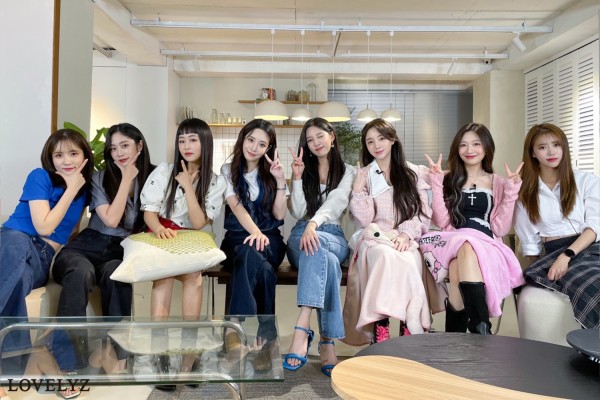 Lovelyz member Mijoo has emerged as an entertainment personality following her appearance on Sixth Sense and Hangout With Yoo.

Members Jiae and Kei are also active through solo schedules. However, the other members have had virtually no activities, which has caused worry among supporters of the group.

In South Korea, Lovelyz has a large and strong fandom. They debuted on November 12, 2014, and captured the hearts of many with their addictive melody and lovely lyrics.

However, as Woollim Entertainment has not released a statement concerning contract renewals, speculation has started circulating that the group may be in the process of disbanding. 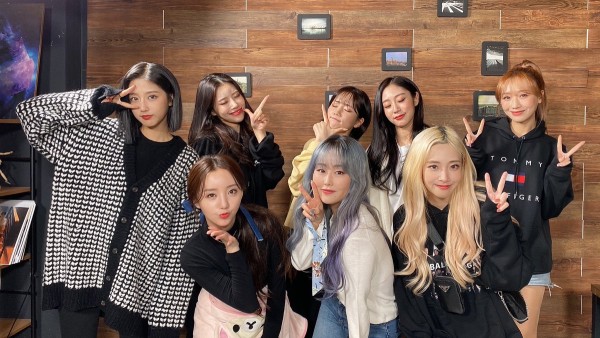 It appears the members of Lovelyz are as equally frustrated as fans. Lovelyz member Jin shared an Instagram post on October 9. In her caption, she says that she often mistakes her jobs these days. If you look at her Instagram, you could mistake her for a food blogger rather than an idol.

She has since deleted the caption and turned off comments for the post.

ALSO READ: Jessi Had a 'Lovers Quarrel' with Lee Sang Yeob Because of Lovelyz Mijoo + SHINee Key Becomes a 'Rebound' in 'Sixth Sense 2'

On October 12, Lovelyz member Jisoo held a V Live where she voiced out her frustrations. She stated that she wants to see the fans as it has been so long since the group has seen them. She adds that the group did everything that they could.

Jisoo also said, "It's not as if we said we do not want to release an album." 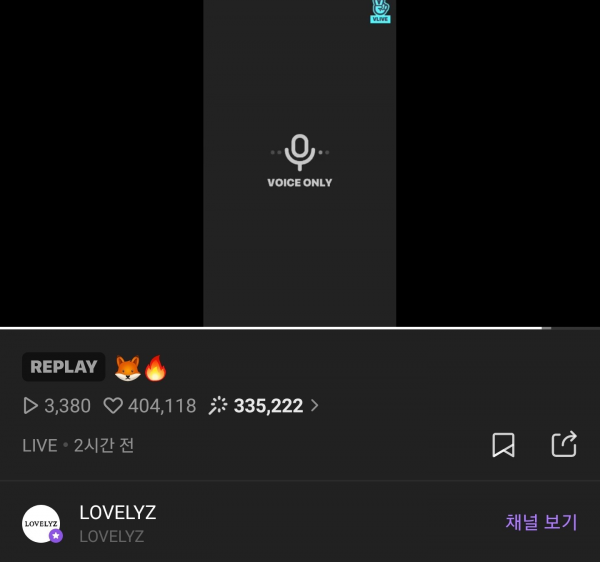 She then apologized to the viewers for wasting their time.

As mentioned in the article, Lovelyz's last musical release was on September 1, 2020, with their seventh mini-album Obliviate. The mini-album contains the lead single of the same name. On September 8, 2020, the girl group won their first win for Obliviate on SBS MTV's The Show.