Will SHINee finally have a member to get married first? On the latest broadcast of Naver NOW's "Best Choice," Key and Minho banter about getting married to each other, possible sub-unit, and more!

On the 13th, Naver NOW's "Best Choice," a radio program hosted by SHINee Minho, introduced his co-member Key as its episode's special guest.

Known for their "Tiki Taka" relationship, fans can't help but question the idols about their cool friendship. In the broadcast, the "eternal friends" also responded to fan queries about the members' marriage, sub-unit, and more — and their answers were indeed... so SHINee-like! 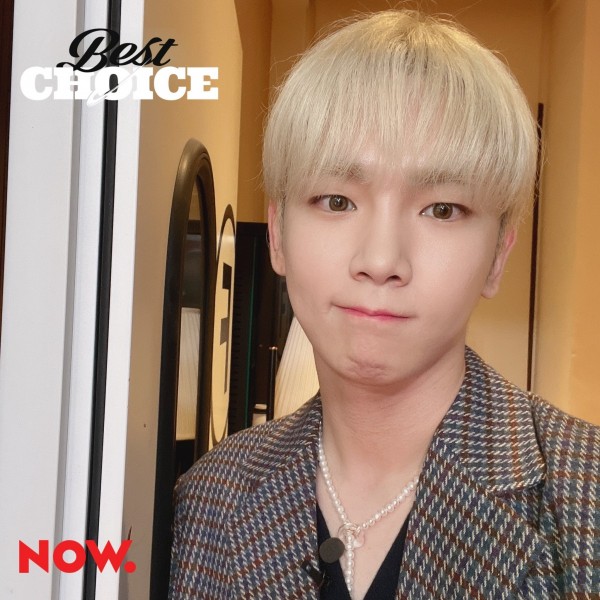 In the broadcast, the male idols who were known for their "Tom and Jerry-like" friendship drew attention if they will also have to contradict choices during the balance game mission.

In the game, two options will be given, and the members will then give their answers simultaneously.

The topic of marriage then came when a question appeared asking, "If you can choose in the next life, you will become: (a.) be reborn as each other or (b.) get married to each other."

Both of them chose the former option, and Key then responded with a confused look, "Shouldn't you ask about what could be done now?" 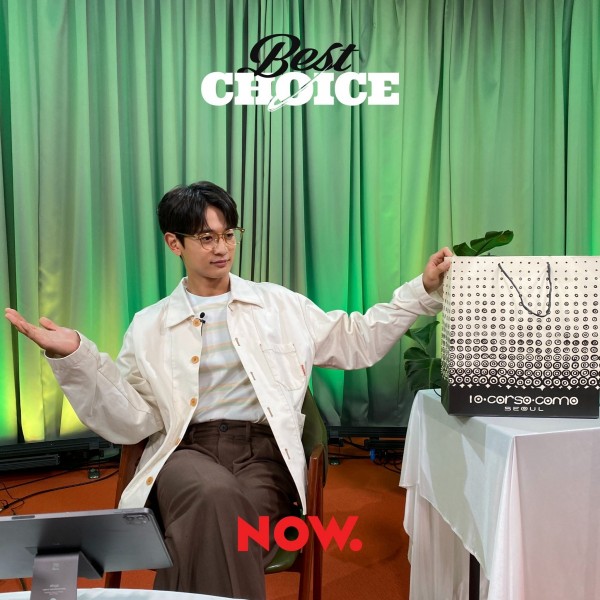 Minho also complained, "Right, there's no way we can get married, why are you asking about marriage."

As second-gen idols who debuted in 2008, numerous fans are curious about their relationship status, given that they've been in the industry for 14 years.

Key added, "Lately, my parents are subtly asking me about marriage." Minho replied, "Well, I have an older brother that's why he's being asked first."

The two funnily concluded the topic by answering, "Marriage is not now yet. (I'm/We're) married to the music," referencing to their track, "Married to the Music," an inside joke between its fandom, SHINee World.

Will SHINee 91 Sub-Unit Finally Happen? Minho and Key Talk About Promoting as a Duo 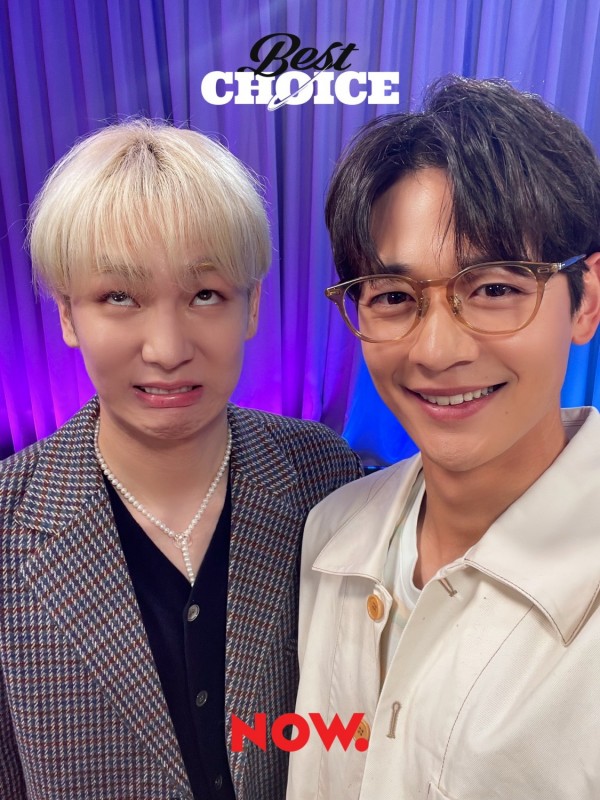 While Taemin is currently serving in the military, the remaining members, Onew, Key, and Minho, were focused on their individual careers.

With this, fans are curious if what are their thoughts about forming a sub-unit – given their natural chemistry with each other.

Minho then expressed that it's not that they don't want to do it, but they have to discuss it with their agency, SM Entertainment. 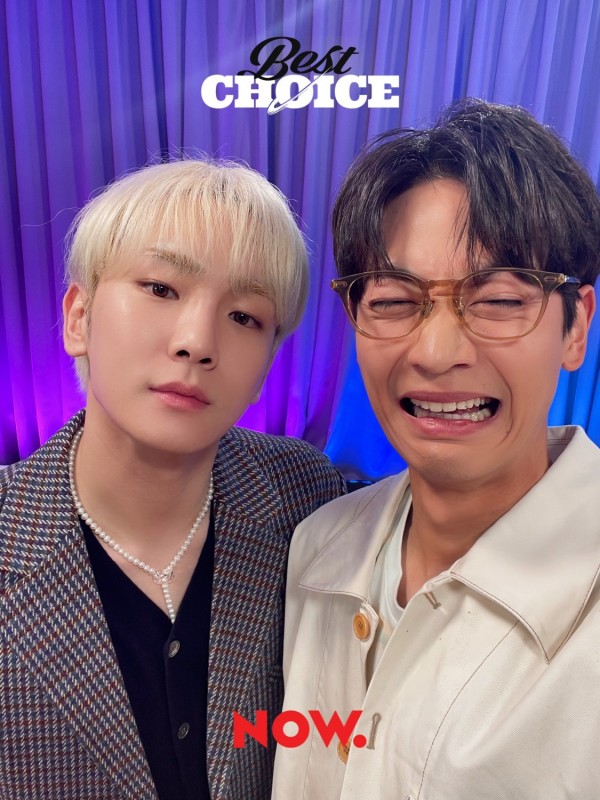 Key then added, "But I don't think SM will suggest on doing an album," drawing waves of laughter as they visualize running away from a live broadcast – acknowledging how chaotic they are together.

However, if they will do it, Key suggested doing it like Troublemaker comprised of Hyuna and Dawn, implying to do an "old couple" concept.

On the other hand, before the broadcast ended, Minho gifted Key a Lemaire Croissant bag – proving their close friendship.