In VIXX Ravi's "Ravi's Secret Clinic," EXO Kai shared his thoughts about whether plastic surgery is wrong or not. If you want to know what he said, keep on reading!

On Oct. 13, VIXX Ravi uploaded the second part of the first episode of his YouTube show, "Ravi's Secret Clinic," which features his first guest, EXO Kai, who is one of his best friends. The goal of the show is to give pieces of advice to the concerns and stories of viewers. 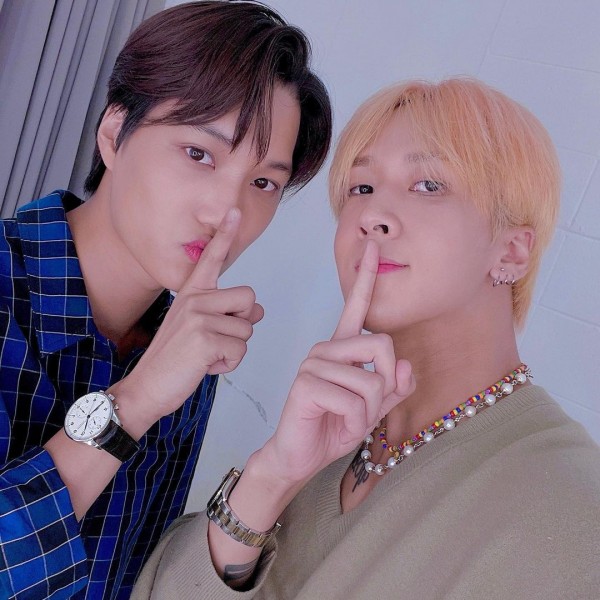 During the first episode of VIXX Ravi YouTube show, he and EXO member Kai answered some questions to test their friendship. There were also lots of moments when the room is filled with laughter.

In addition to this, "Ravi's Secret Clinic" also features opening a "Secret Box" that contains the concerns and secret stories of unnamed individuals.

The last story VIXX Ravi and EXO Kai read is about a middle-school student undergoing plastic surgery without her friends knowing about it. 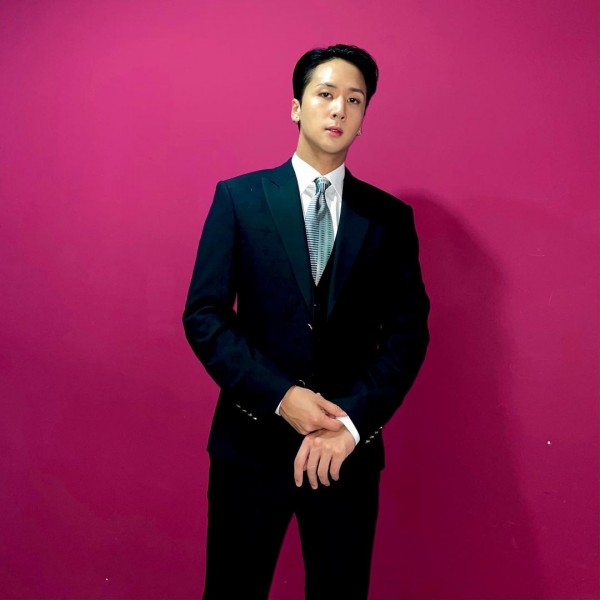 According to the student, she took plastic surgery in the third year of middle school, and at the same time, she happened to move to a new location, so her high school friends are new and naturally, no one knew she had plastic surgery.

One day, she and her best friend went to her house to hang out. After eating ramen, she washed the dishes while her friend looked around her room.

READ MORE: EXO Kai Reveals He Thought He Would Retire from the Entertainment Industry at 29 Years Old

When she was done washing the dishes, she went to her room and saw her best friend looking at her middle school photo album, and asked, "Why's your face different? Did you take plastic surgery?" 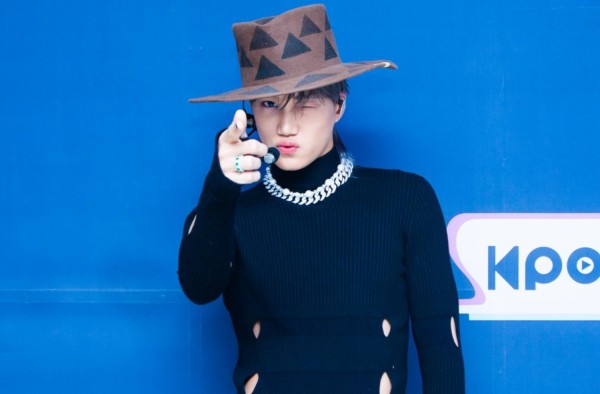 She then admitted to her best friend that she did take plastic surgery and asked her to keep it a secret.

However, her secret quickly spread throughout her school, and so she is seeking advice on what she should do about it.

YOU MIGHT ALSO LIKE: News Outlet Highlights Reasons Why EXO Kai is the 'God' of Dance and Entertainment Industry

In response, VIXX Ravi said, "It must be so tough on your heart. You shouldn't lower your self-esteem like this."

EXO Kai then commented, "Is plastic surgery a sin? It's not a sin, and you do it for self-satisfaction." 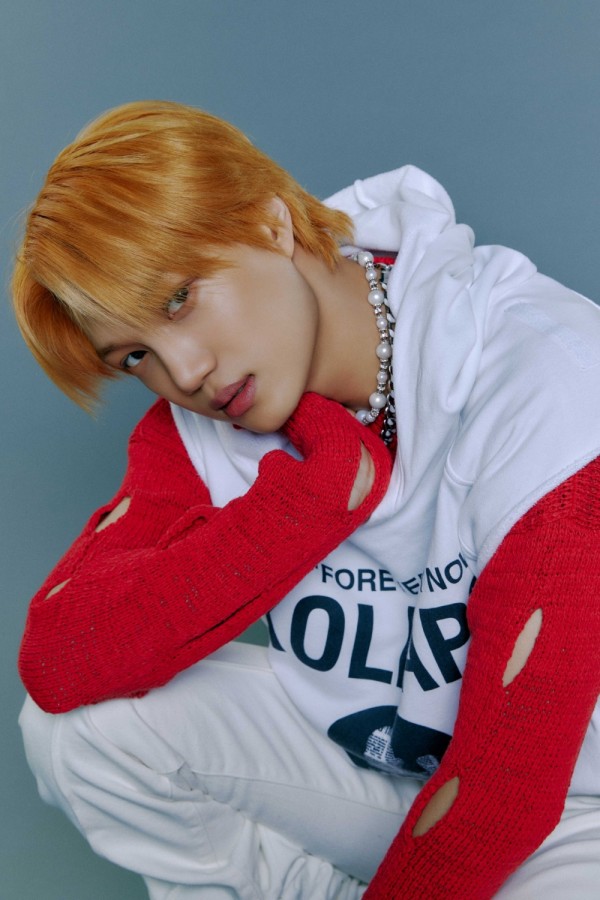 He continued that he doesn't understand why people gossip over this topic and wonder why other people waste their energy in that.

Know the whole advice of VIXX Ravi and EXO Kai for the student who had plastic surgery here! (Start at 4:20.)

In other news, EXO Kai unveiled in a recent video message uploaded to "EXO_NEWS_JP" Twitter that he is currently preparing his new solo album.

He stated, "Hello, this is Kai. I've been so busy. To put it simply, I'm preparing my album. I'm working out, playing badminton, and losing weight for my solo album. I'm also doing meetings. What's more, surprising news awaits everyone. Please look forward to it."

His upcoming solo album will be his second solo work following his solo debut mini-album "Kai," which was released in November of last year.