MJ is set to become the first member of ASTRO to make his solo debut next month!

On October 14, KST, an official from ASTRO's label, Fantagio, confirmed with media outlet Top Star News that MJ will be making his solo debut with a trot album next month in November, following reports released by SPOTV News.

Fantagio also added that popular ballad and trot singer, Young Tak, had participated in MJ's solo album as a producer.

Although fellow ASTRO members Moonbin and Sanha had previously released the mini-album "IN-OUT" as the group's first sub-unit back in 2020, this will mark the first time an ASTRO member will make their solo debut as a singer. 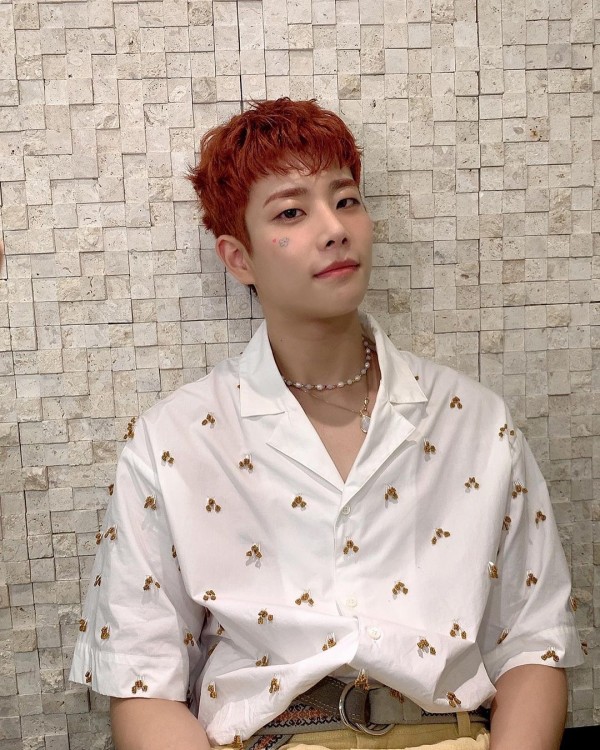 In particular, MJ also participated as a member of the trot group Super Five through MBC's variety program, "Choi Ae Entertainment," back in 2020. With MJ's experience in signing trot, expectations for his new album is on the rise.

In addition, many are also anticipating what kind of music Young Tak has produced for MJ as the album's producer, given that he has released several hit songs of his own, such as "Why Are You Coming Out From There," "Jjiniya," and "Comforter," as well as participate in the production of numerous other artists' singles.

IN CASE YOU MISSED IT: ASTRO Cha Eun Woo Shares He Has Two Types of Personalities

Meanwhile, further details regarding the exact date of MJ's solo debut, his album, and more00 have yet to be revealed.

Are you excited for trot singer MJ?

In other news, the ASTRO member recently made a guest appearance in one of the latest episodes of Oh My Girl members Hyojung and Binnie's variety show, "Hyojung and Binnie's Sweet Home," where the three K-Pop idols showed off their fun friendship by playing games and chatting.

During the episode, MJ, Hyojung and Binnie also shared with the viewers how they became close friends. According to the three, MJ and Hyojung had met each other as trainees and trained together for a little over a year.

IN CASE YOU MISSED IT: ASTRO Cha Eun Woo's Childhood Photos Prove He's Been 'Face Genius' Even Before 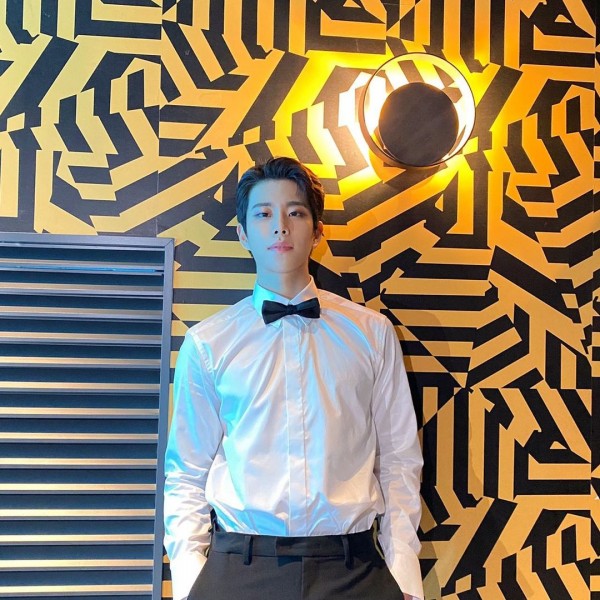 As for MJ and Binnie, they revealed that they first met when ASTRO and Oh My Girl collaborated for a special performance of IU's song "Red Shoes." Although the two were awkward with each other at first, they eventually got closer as their scheduled activities overlapped with each other.

Check out the episode here: