Belift Lab's auditions for "I-LAND 2," which will produce the company's second idol group, following ENHYPEN, has attained the highest number of applicants among girl group auditions that were recently held.

On Sept. 27, HYBE and Belift Lab announced that they will hold new auditions to search for aspiring idols who will participate in the second season of their reality show "I-LAND." The first season of the program aired via Mnet in 2020 and formed the boy group ENHYPEN.

A female born between Jan. 1, 2000, and Dec. 31, 2009, is qualified to audition regardless of nationality. Those who pass the first round will be given the opportunity to participate in the auditions that will start this October and be taken place in seven total locations such as Korea, Japan, Taiwan, Thailand, Vietnam, the United States, and Australia.

The filing of applications for Belift Lab's global audition for "I-LAND 2" started on Sept. 27 and ended at midnight KST on Oct. 10.

In just almost two weeks, ENHYPEN's company received more than 140,000 applicants, a total of 141,227 applicants, to be exact. This is an overwhelmingly large number compared to the applicants for other girl group auditions held recently. 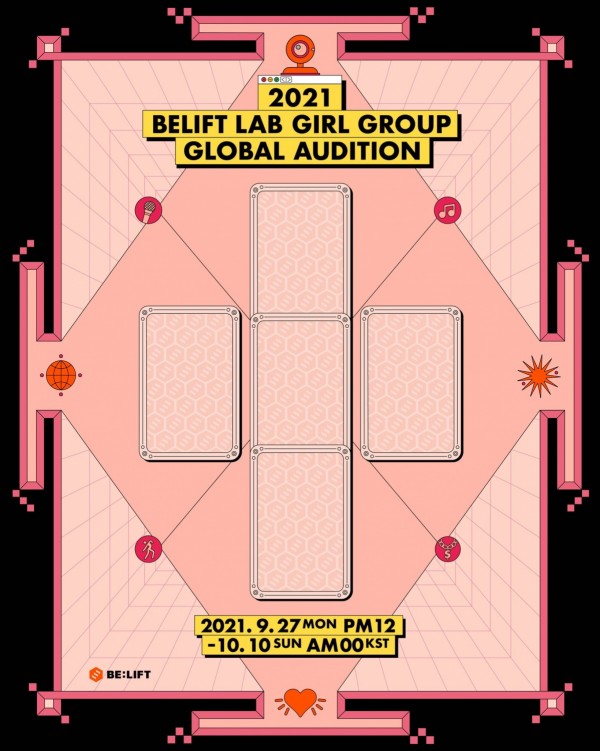 This only shows the high interest of aspiring female idols in becoming part of Belift Lab's girl group.

The agency said that the applicants for "I-LAND 2" come from various regions, including the United States, Australia, Japan, Thailand, and Taiwan.

ALSO READ: Where are the Eliminated 'I-LAND' Contestants Now? The Belift Lab Trainees Who Didn't Debut in ENHYPEN

Since the filing of applications has finally ended, Belift Lab will hold a real-time video call from Oct. 24 to Nov. 21 only for those who pass the first round.

After that, another round of auditions will take place to select the final applicants who will appear on "I-LAND 2," which is scheduled to air in the first half of 2022.

Then, those who will pass all the courses during the show will be able to debut as Belift Lab's girl group.

Are you one of the applicants for Belift Lab's global audition for "I-LAND 2"?

In other news, ENHYPEN just returned with their full album, titled "DIMENSION: DILEMMA," this week.

Released on Oct. 12, "DIMENSION: DILEMMA" consists of eight songs, one of which is the title track "Tamed-Dashed." This is the boy group's first-ever full album since their debut in November of last year.

One day after the album's release, it rose to the No. 1 spot on the Oricon Daily Album Chart in Japan.

According to Oricon, ENHYPEN's first full album sold a total of 97,035 copies in one day alone.

YOU MIGHT ALSO LIKE: ENHYPEN 'DIMENSION: DILEMMA' Sells over Half a Million Copies on the First Day on Hanteo 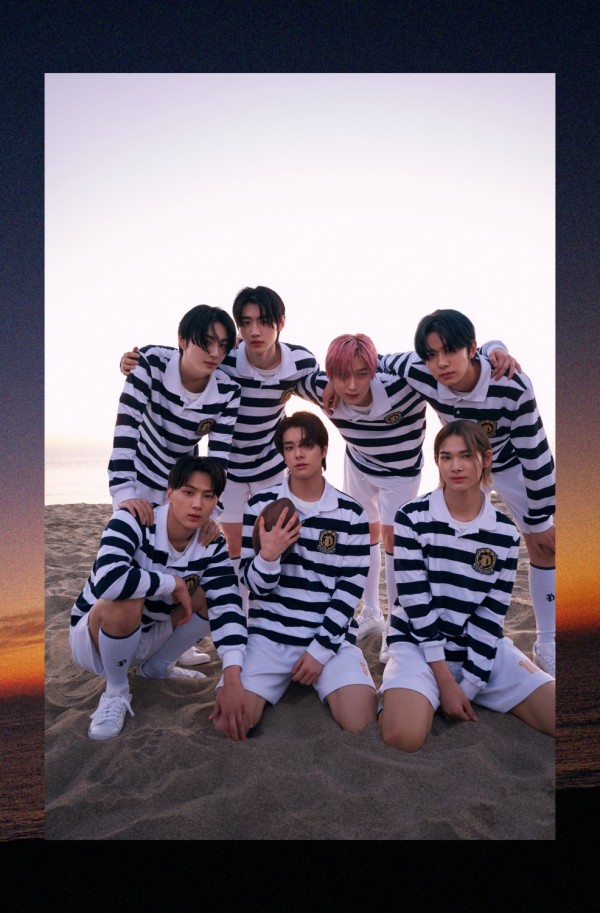 On Oct. 13, as of 9 a.m. KST, the album placed first on iTunes Album charts in at least 26 countries, including the United States, France, and Japan.

If you haven't watched ENHYPEN's "Tamed-Dashed" MV, check it out below!