Cube Entertainment's newest girl group, LIGHTSUM, returns with their very first comeback for their single album, Light a Wish. With this new release, the members seek to showcase their original and powerful performances, pure vocals, and more of their personal charms.

In June 2021, LIGHTSUM made their powerful debut with their single "Vanilla". They ranked 8th on the World Digital Sales Chart, selling more than 19,000 copies in two days of the album's release, breaking the record for the highest first-week sales among the new girl groups that debuted in 2021. 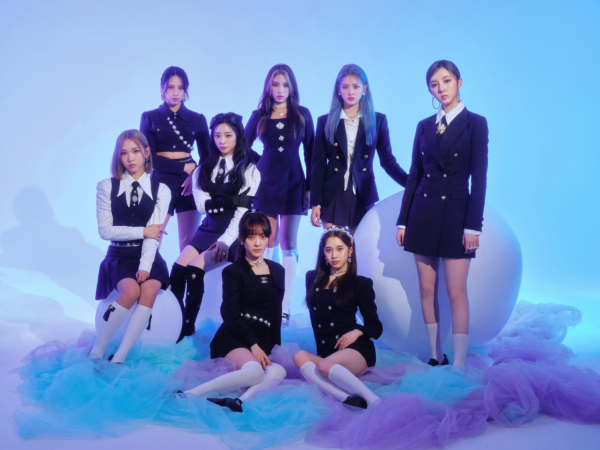 Light a Wish consists of 3 brand new tracks, with "VIVACE" being the title track. This album is meant to not only fulfill the members' wishes, but the wishes of all of their listeners as well.

The single album is released in two versions,"Light" and "Wish." The "Light" version is meant to depict the journey of finding something new after meeting in a place gilded with guiding lights and symbolically expressing the new portrait of a 21st century Genie, but deviating from the stereotypical image of the Genie from Aladdin.

The "Wish" version, on the other hand, conveys a natural vintage tone and enchanting nature of the Genie.

The concepts of the two versions, the artistic movement drawn by the group choreography, perfectly synchronized as if the eight members have become one, and the colorful and sophisticated music video are the key points to watch for in this album, which is composed and arranged by notable artists, such as WWWAVE from PAPERMAKER, Full8loom, and STEVEN LEE.