Jang Wonyoung is currently receiving mixed opinions over her visuals following a recent appearance on Music Bank. Keep on reading for all the details. 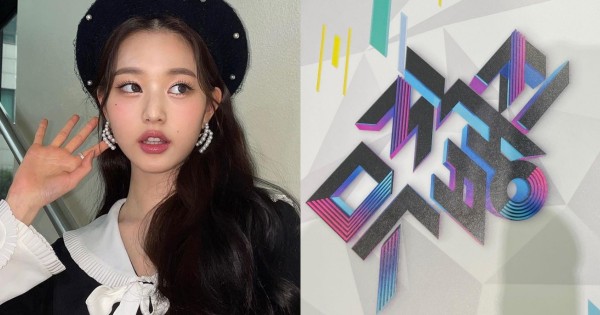 On October 13, a South Korean online community forum user made a post concerning Jang Wonyoung's recent visuals. While they acknowledged that she is pretty, they commented that her visuals in recent photos are not the same as it was before. As the post continued to gain traction, many people commented on her visuals.

ALSO READ: These are the TOP 10 Most Searched Female K-Pop Idols by Teenagers on Naver in 2021 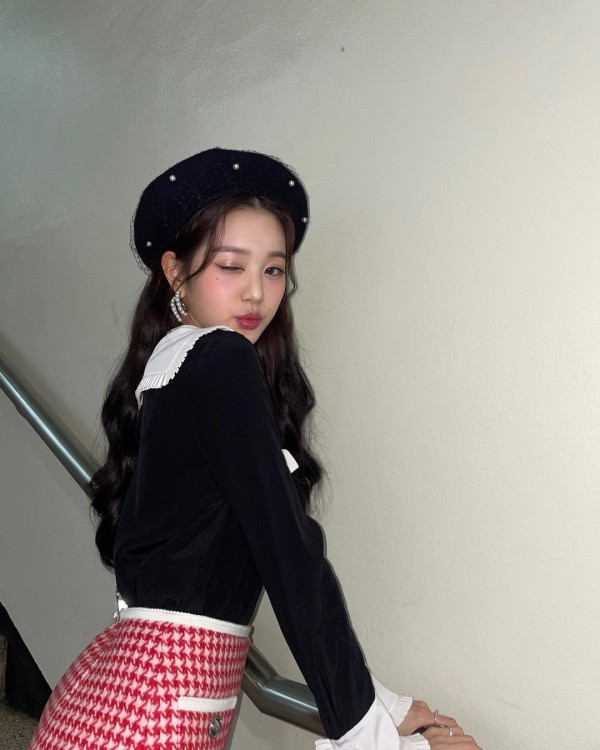 During her time with IZ*ONE, Jang Wonyoung was known as the center and visual of the group. She previously received praise for her young and youthful appearance. However, following the group's disbandment, Jang Wonyoung has been trying darker and more mature concepts for her make-up and photoshoots. Unfortunately, her new visuals have not been well-received by all.

She was accused of getting lip fillers following her visual transformation for her CF of Innisfree in the past. As her lips appeared thicker in the CF, people noted that her face seemed to be bloated. However, neither Starship Entertainment nor Jang Wonyoung has made a statement concerning the rumors. 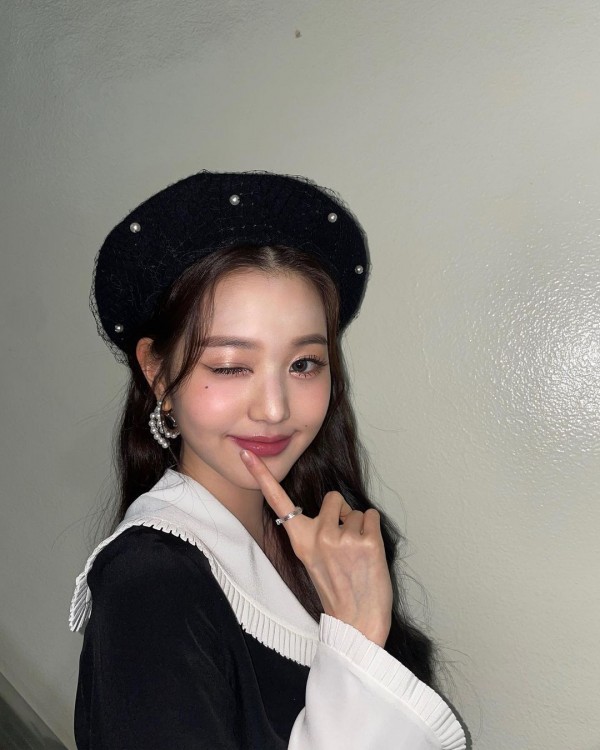 However, some people defended Jang Wonyoung. Many are stating that she is only 17 years old and that she is still growing and maturing. Others are pointing out that the constant judging of visuals is one of the reasons why it is challenging to be a girl, especially a girl idol. People slammed adults for insulting a teenager's visuals and asked them to evaluate their own visuals before coming for other people's.

In September 2021, it was announced that Jang Wonyoung would be one of the new hosts for KBS2's music program Music Bank alongside ENHYPEN member Sunghoon. The two replaced Oh My Girl member Arin and TXT member Soobin. 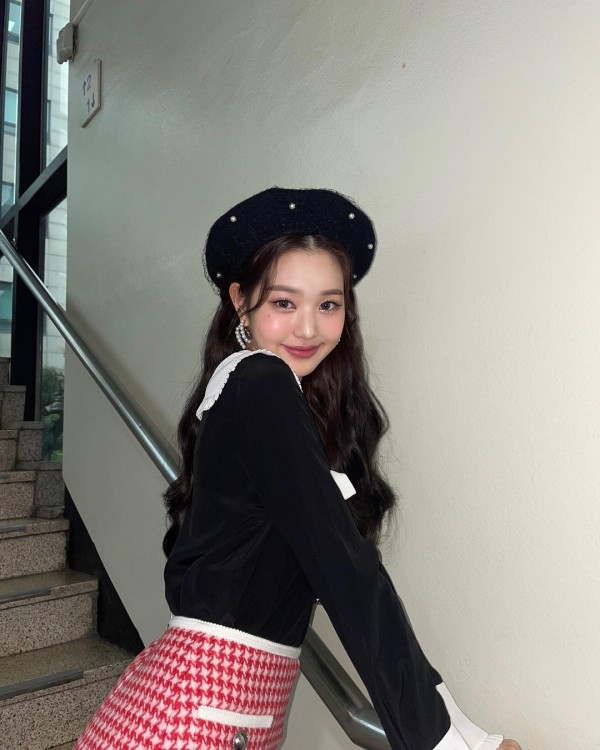 On October 12, 2021, it was announced that Jang Wonyoung would host the 2021 Asia Artist Awards on December 2 alongside Super Junior member Leeteuk.