The official music video for Jessi's digital single release, "Cold Blooded," which is in collaboration with the dance crews of Mnet's competition program, "Street Woman Fighter," has surpassed the 10 million mark on Youtube as of October 18 KST, just five days after it was released on October 12.

Following the song's release, "Cold Blooded" topped the real-time chart on several major domestic music charts, such as Bugs, Genie, MelOn's real-time and Top 100 chart, and Flo, and has since then maintained a high-ranking spot. 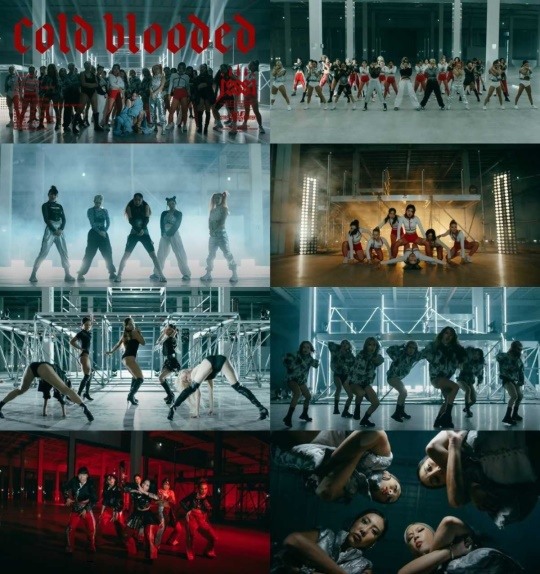 In addition to that, the music video has been dominating the top spot on Youtube's Trending for Music chart for three days.

In particular, the music video for "Cold Blooded," which focused on the "Street Woman Fighter" dance crews' dance performance, surpassed two million views in just 12 hours after its release, and has since then been gradually increasing. 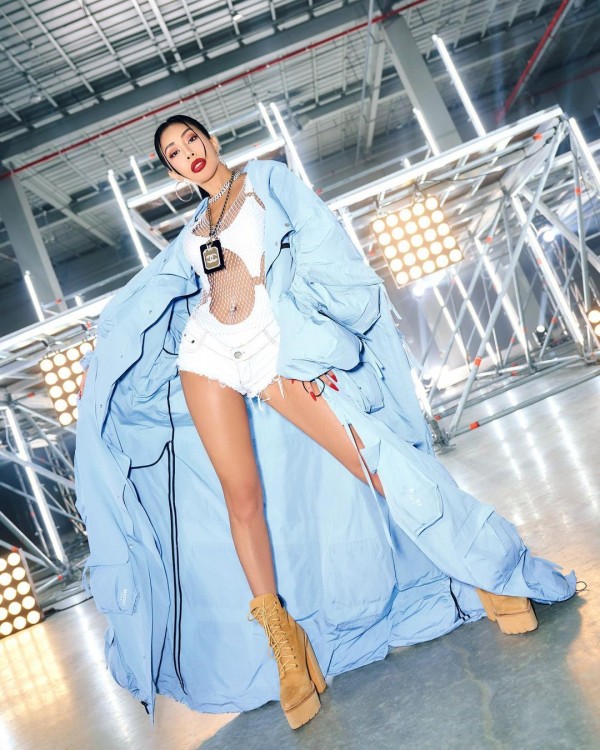 Meanwhile, "Cold Blooded" is a song that features the addictiveness of Jessi's powerful rap and vocal skills. Lyrically, the song is about expressing cool women and send a message about being confident.

In the music video, six of the dance crews of "Street Woman Fighter" participated in the production, with YGX leading the general direction of the dance performance, along side Hook, Holy Bang, LACHICA, Coca N Butter, and Prowdmon.

Congratulations to Jessi and the dance crews!

Check out the music video of "Cold Blooded" here:

Jessi and PSY's Appearance on 'Street Woman Fighter' Surprised Many

Prior to the release of "Cold Blooded," Jessi and her label's CEO, PSY, made a special guest appearance on the October 5 episode of "Street Woman Fighter," which surprised many viewers with their unprecedented appearance as there had been no indication that the two would be guests on the show.

During their appearance, PSY had introduced the dance crews' mission for the semi-finals: To create a choreography for P Nation's artist, Jessi.

IN CASE YOU MISSED IT: Jessi Candidly Confesses She Smokes E-Cigarette When Asked 3 Things in Her Bag - Here's How ITZY Reacted 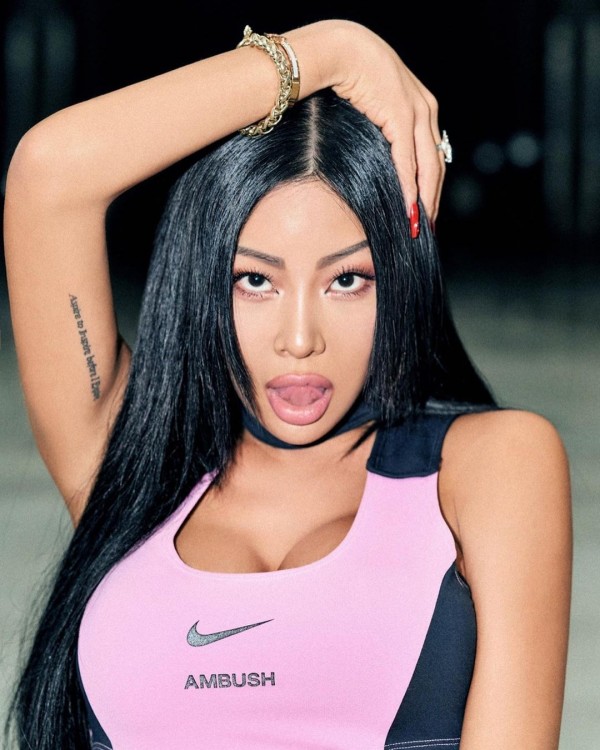 After seeing their choreographies, Jessi praised each dance crew for their dance skills, and ultimately named YGX as the winner for the mission.

While many loved the collaboration between Jessi and the dance crews, as well as how the dance fit perfectly with the song, some netizens also criticized the production team of the show for "turning the dancers into choreographers" and back-up dancers for celebrities, while some said that the mission did not fit the purpose of the show.

KpopStarz owns this.
This is Robyn Joan's article.