During a recent live stream on V Live, ITZY member Yeji suddenly broke down in tears. Keep on reading to know why. 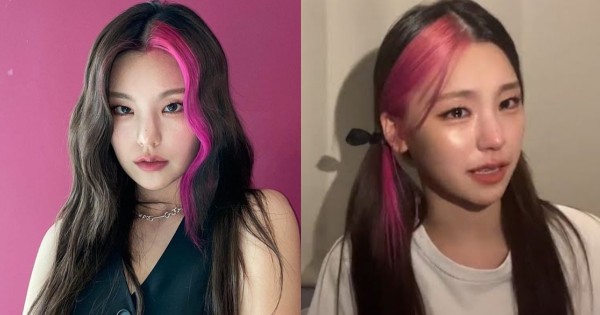 On October 17, ITZY Yeji held a solo live stream on Naver's V Live to communicate with the MIDZYs (ITZY's fanbase).

During the live stream, Yeji opened up about her honest feelings with viewers. She stated that fans often tell her during fan signing events that they like her because she has a good personality.

ALSO READ: ITZY Reveals How Long It Takes for Them to Learn a Choreography and Lyrics

Yeji revealed that she is so thankful to MIDZYs that give her strength, and she is upset that all she can do is use her words to express her thoughts.

The female idol revealed that she wants to help MIDZY and do more for the fans.

She opens up about how previous MIDYZs are to her, saying that their relationship is extremely precious.

Yeji added that she is so thankful that MIDZYs cheered her up and how happy and grateful she is that fans loved their album, CRAZY IN LOVE.

When commenters told her that ITZY just being there is enough, Yeji revealed that it is not enough for her, and she wants to do more.

ALSO READ: ITZY, TXT and More Set to Perform at COVID-19 Charity Concert 'WE ALL ARE ONE'

As she read the comments from her loving fans, Yeji's eyes started getting teary. She tried to hold back her tears, but the more she read comments, the more emotional she got. She tried to joke around, saying that she was going to start sweating to hide her tears.

As she gets teary, Yeji continues to thank the fans, saying that they cheered her up a lot.

Soon, the tears start falling, and she is seen going out of frame to wipe her tears. Yeji reveals that she was not planning on crying, even asking, "What's wrong with me?!"

However, Yeji stresses that she is not crying because she is sad. Instead, she is crying because of how thankful she is to MIDZYs. She says that MIDZYs always reassures her.

"No matter what people say, all I need is MIDZY," says Yeji.

She promises the viewers that she will work harder for those who love and support ITZY.

ITZY released their first studio album CRAZY IN LOVE with the lead single LOCO on September 24, 2021. Upon release, the album debuted at number two on the Gaon Album Chart. 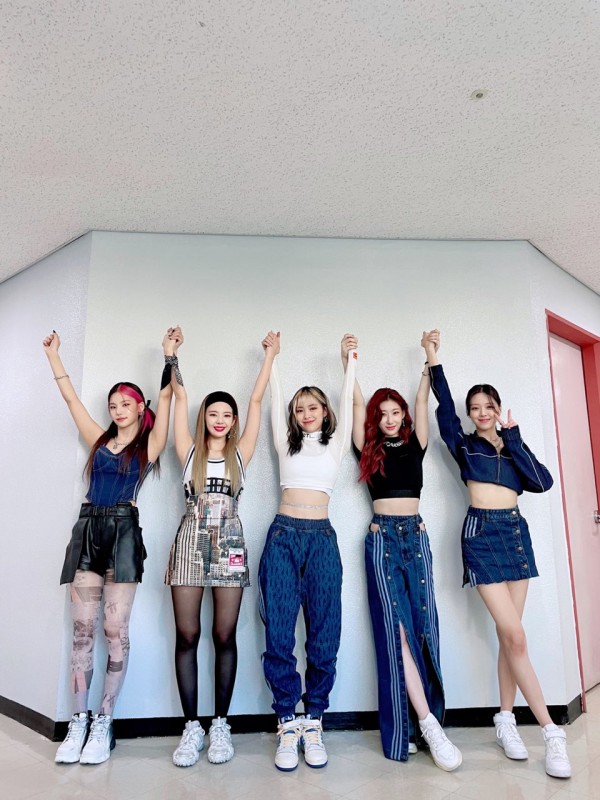 In the United States, CRAZY IN LOVE topped the Billboard World Albums and Independent Albums Chart. Additionally, the ITZY album also debuted at number 11 on the Billboard 200.