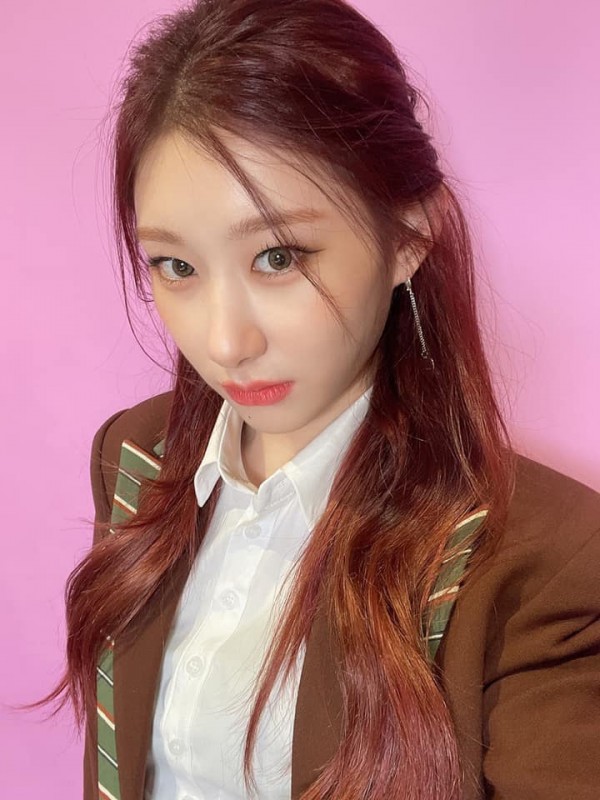 Everyone knows that dancing is essential in the K-pop world, and to perfect a choreography, one needs to practice a lot.

In particular, ITZY's choreography is known to be quite intense, hence, Chaeryeong and her bandmates would need to spend two hours practicing on an average basis to learn the moves.

That much dancing will surely help her to burn calories and lose weight easily. This means that ITZY Chaeryeong's workout routine naturally includes dancing. 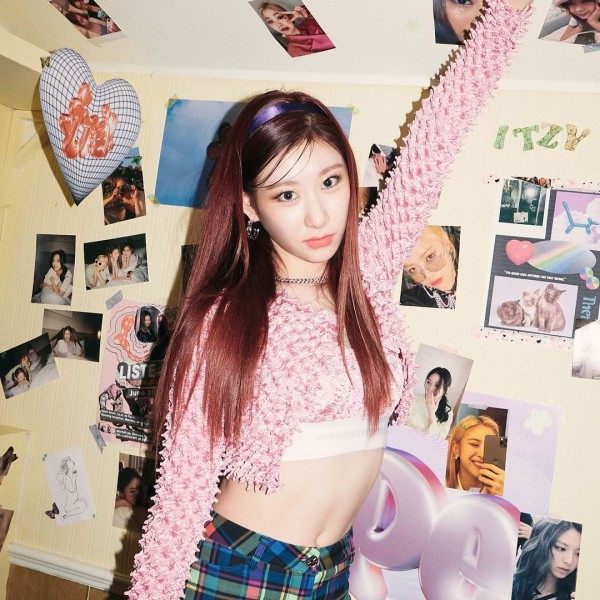 Even during her trainee days, Lee Chaeryeong spent time at JYP Entertainment's dance practice room to enhance her dancing skills so she will be chosen to debut in the company's new girl group.

During a live broadcast via Naver's V Live in 2020, ITZY Chaeryeong shared that when she was still a trainee, she and her co-trainees perform exercises before they danced. She said that this exercise routine was composed of many difficult workouts.

ALSO READ: ITZY Yeji Workout Routine 2021: Here's How to Get Your Body in Shape like the 'NOT SHY' Songstress

Lee Chaeryeong went on to say that the trainees were divided into teams and if one person in a team failed an exercise, the whole team had to repeat the exercise routine. She mentioned during the live stream that one of the exercises they did was sit-ups.

Sit-ups is one of the abdominal exercises that do not specifically burn belly fat, but it can help the belly look flatter and more toned.

Doing the plank is also assumed to be part of ITZY Chaeryeong's workout routine.

During a V Live broadcast held in March this year, it can be seen that ITZY Chaeryeong, along with Ryujin and Yeji, performed a plank (starts at 34:15). The plank is known to be an excellent isometric exercise for building abs.

ITZY Chaeryeong's diet is considered the healthiest among the members.

In February 2019, a month after ITZY's debut, the girl group held their first V Live broadcast, and there they shared their eating styles. Lee revealed that she enjoys food like potatoes, chestnuts, corn, and sweet potatoes.

In August 2020, the JYP girl group appeared on Harper's Bazaar YouTube content and shared how they usually eat within a day. 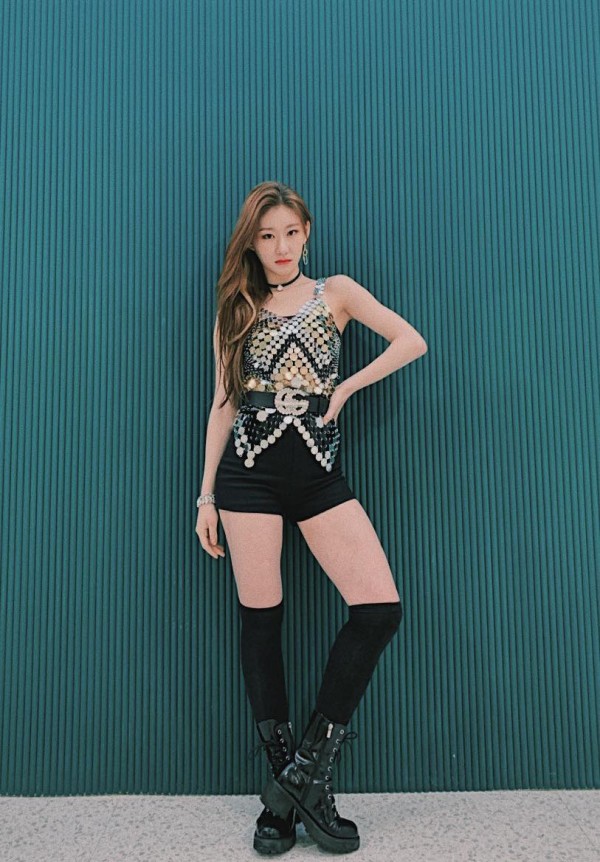 It was unveiled that ITZY Chaeryeong's diet plan includes drinking a glass of water after waking up in the morning. She then takes her supplements, and this makes her full without eating food.

Since she didn't consume any food for breakfast, she eventually gets hungry in the middle of the day. Because of this, ITZY Chaeryeong eats meat sometimes, and other times ice cream. She added that she avoids eating foods that are spicy and too salty.

YOU MIGHT ALSO LIKE: ITZY Lia Diet and Workout - This is How the 'WANNABE' Songstress Maintains Her Figure

However, Lee Chaeryeong did not share what specific food she eats for dinner but considering that most of the ITZY members like salad, it may be her choice as well.

Before debuting in ITZY, Chaeryeong unveiled in a video, "2TZY: Hello 2021," that she and the other JYP trainees before were on a diet 365 days each year.

Although they were on a diet, that didn't stop them from eating what they wanted. ITZY Chaeryeong said that she used to stop by a close-by supermarket on her way home and buy ice cream.