While in Los Angeles, BTS will perform once again at this year's Jingle Ball!

On October 18, Los Angeles-based radio station 102.7 KIIS announced that K-Pop superstars BTS will be gracing this year's iHeartRadio Jingle Ball during the Los Angeles stop of the tour.

This year's end-of-the-year concert will be taking place from November 30 to December 19 local time, and will be kickstarted off in Dallas, then travel through major cities in the United States such as Chicago, Los Angeles, Boston, New York City, Atlanta, Miami, Minneapolis, Philadelphia, and Washington DC. 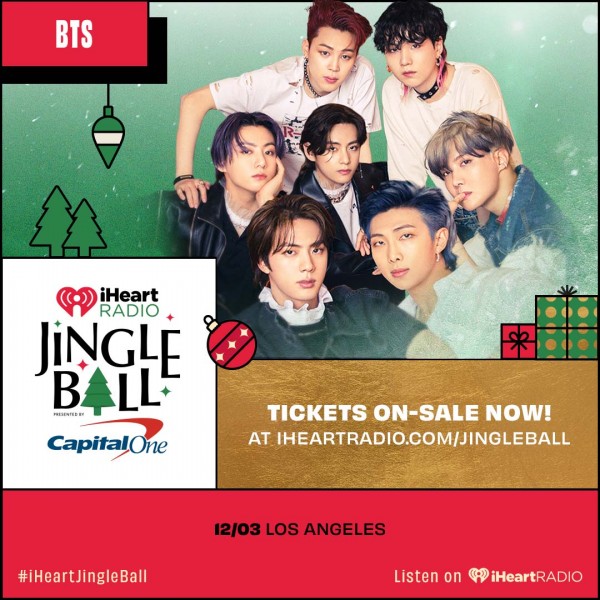 BTS' appearance at the Los Angeles stop will be taking place on December 3 local time, where they will open the event with their hit English singles, "Dynamite" and "Butter."

IN CASE YOU MISSED IT: BTS V and Jimin's Song 'Friends' Rumored to be Featured in Marvel's 'Eternals' Official Soundtrack 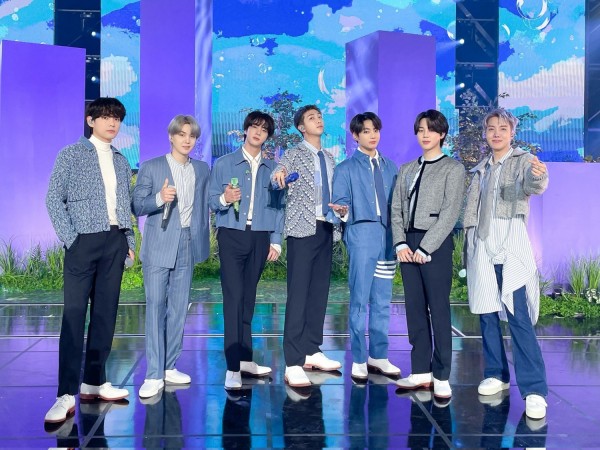 Meanwhile, the Jingle Ball tour is an annual end-of-the-year event hosted by American radio network iHeartRadio, who also announced BTS participation in the event through their official social media and website.

This isn't the first time that BTS performed at the Jingle Ball tour and an iHeartRadio event. 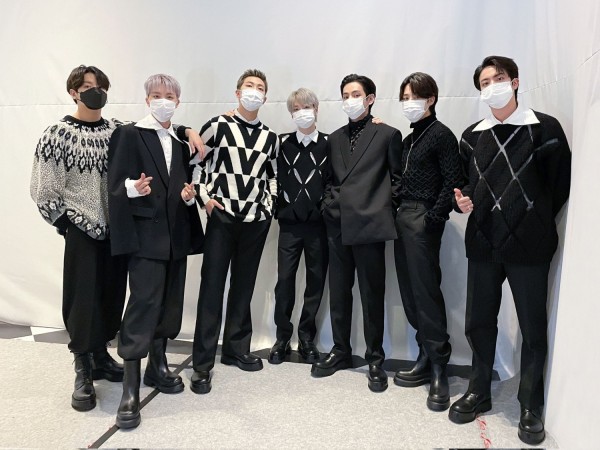 In other news, BTS will be heading to Los Angeles for their first offline concert since the start of the pandemic. On November 27 and 28, and December 1 and 2, BTS will be holding the "BTS Permission to Dance On Stage - LA" at the SoFi Stadium.

Prior to their offline concert, BTS will also be holding their livestream online concert "BTS Permission to Dance On Stage" this coming October 24 KST.

IN CASE YOU MISSED IT: BTS 'Los Angeles Concert 2021' Ticket Resale Price for Some VIP Seats Reportedly Soared to Millions of Won

BTS and Coldplay Release Suga's Remix Version of 'My Universe'

Meanwhile on October 19 at midnight KST, BTS and Coldplay have released another version of their collaboration track, "My Universe." And this time, it's Suga's remix version of the song!

While announcing its release, Coldplay also expressed their gratitude and appreciation for the BTS member, saying, "We're so grateful to SUGA for this glorious remix. A BRILLIANT producer on top of everything else #SUGA #YOONGI @BTS_twt love c, g, w + j."

Check out the Suga's remix here: