CJ ENM will reportedly acquire the shares of SM Entertainment this week, but both companies have denied the report. Keep on reading to know more details.

In early August, it was reported that three companies - HYBE, Kakao, and CJ ENM - were competing for the acquisition of Lee Soo Man's shares in SM Entertainment.

On Oct. 15, it was announced that Kakao Entertainment has withdrawn as a candidate in purchasing the shares. So, that leaves HYBE and CJ ENM as the rivals, but the latter is believed to have the biggest chance to win. 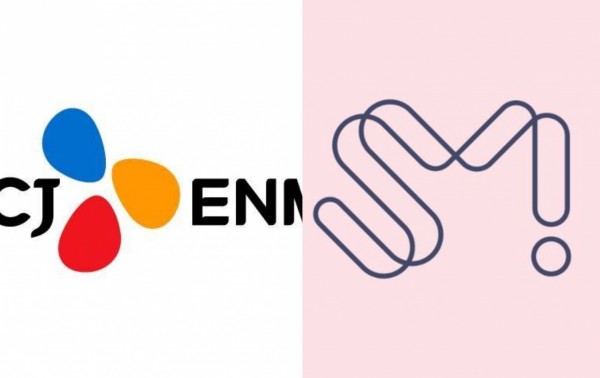 On Oct. 15, it was reported that CJ ENM submitted a proposal of acquisition to Lee Soo Man, and was also in discussions with him.

After almost a week, the Korean news outlet Maeil Kyungjae reported on Oct. 21 that CJ ENM will sign a contract to acquire some shares of SM Entertainment as early as Oct. 22.

RELATED: CJ ENM the New Owner of SM Entertainment? Media Outlet Explains Why CJ Will Most Likely Acquire the Agency 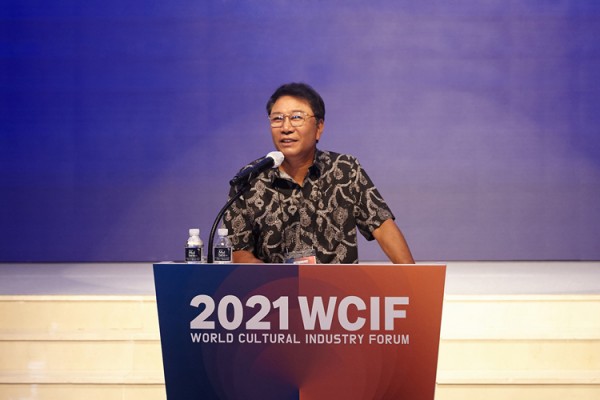 The news outlet went on to say that CJ ENM will continue to assign Lee Soo Man in supervising SM Entertainment and leading the overall operations with the company's content. 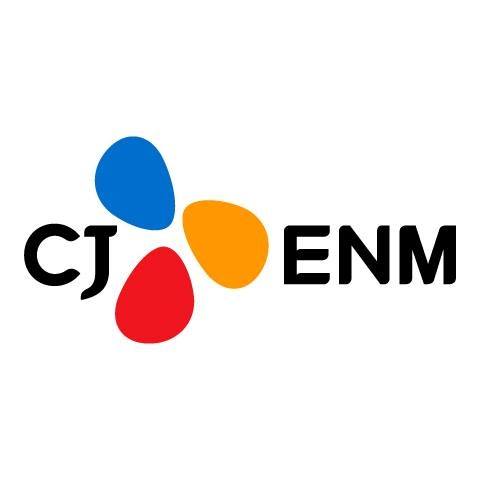 The two agencies still have ongoing discussions to determine whether to combine CJ ENM and SM Entertainment's music business.

Moreover, Lee Soo Man will be giving the majority of his shares but will keep some of them. 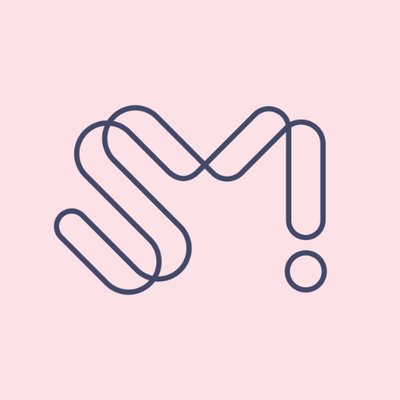 Shortly after the report, SM Entertainment responded to the news through JoyNews24. An official from the company stated that they are discussing the acquisition of shares with various companies from different angles.

The SM staff continued that it is not true that they will sign an acquisition contract with CJ ENM on Oct. 22.

Meanwhile, an official from CJ ENM told Star News that nothing had been decided yet.

In other news, the Korea Investment & Securities predicted that SM Entertainment would see good results in their sales in the third and fourth quarters of the year.

On Oct. 19, Park Ha Kyung, a researcher at the said agency, said that the album sales of SM Entertainment in the third quarter alone reached 3.36 million copies, owing to the release of NCT 127's new album "Sticker." 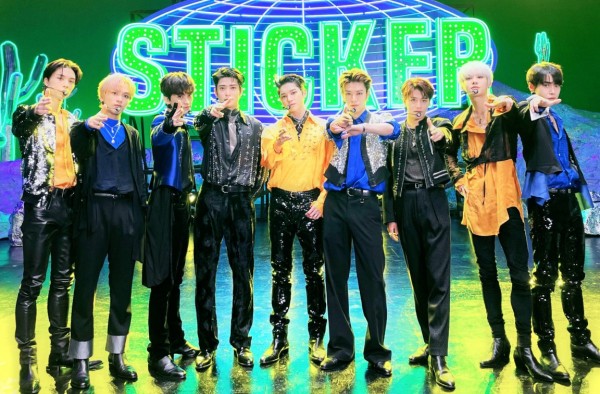 READ MORE: SM Entertainment Gains the Highest Album Sales among the 'Big 4' Companies in the 2nd Quarter of 2021

The album sales are expected to increase this fourth quarter as NCT 127 will make another comeback with a repackaged album "Favorite," which is set for release on Oct. 25. 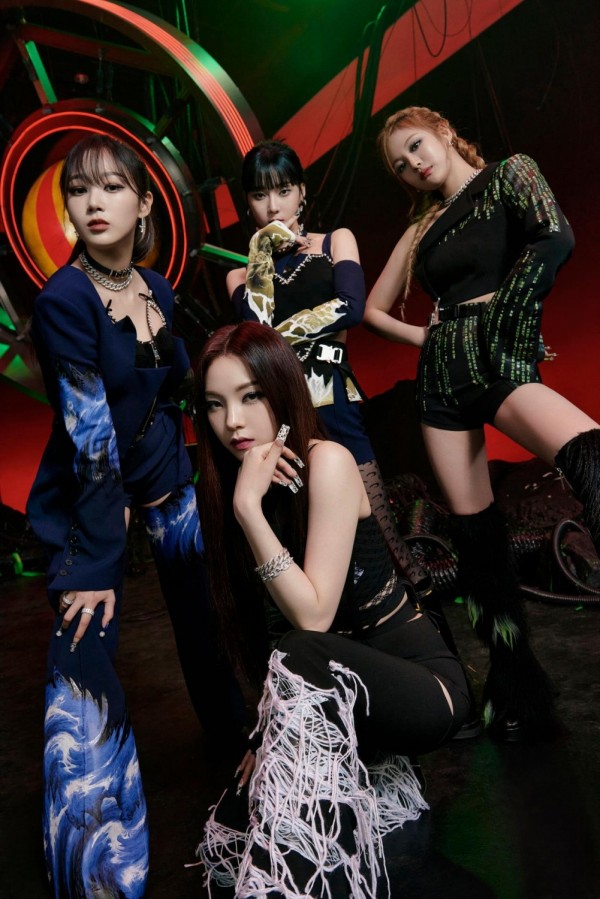 In addition to NCT 127, aespa will also have a big contribution to the increase in album sales, according to Researcher Park.

With the albums by NCT 127 and aespa, SM Entertainment is expected to record five million copies by the fourth quarter.