On her latest pictorial for Allure Korea, TWICE Mina flaunted her elegant visuals. In her subsequent interview with the fashion magazine, the "Fancy" singer also showed her intelligence as she answers questions about her group.

On October 23, Mina participated in a solo pictorial, carrying the name of TWICE, and showed her individual charms. In the interview, the female star gets candid on her thoughts about ONCEs, TWICE's English track "The Feels," and her future plans with the group. 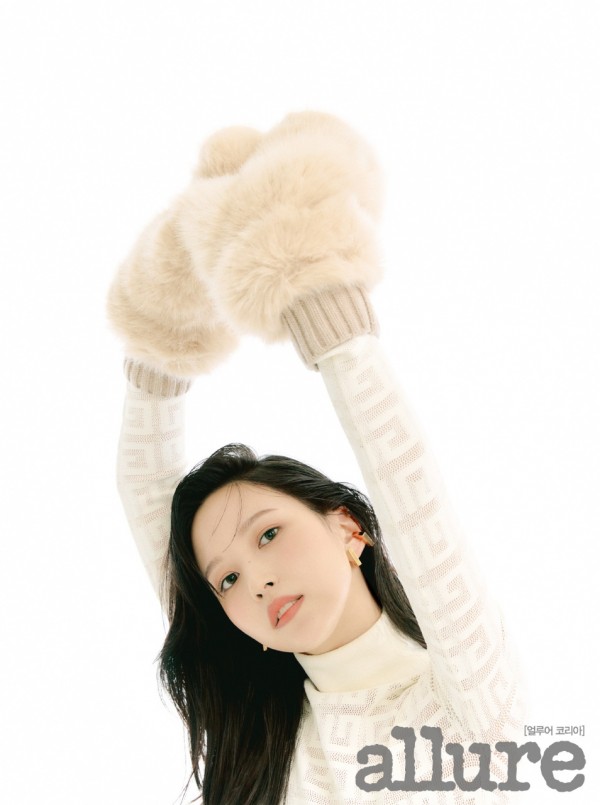 In her preview shots, released ahead of her interview snippet, the "Yes or Yes" performer showcased a variety of concepts ranging from pure beauty to provocative mood.

She also flaunted her elegant beauty and her chic side, which proved she's indeed a "pictorial master."

Along with the pictorial, Mina also sat down for a short interview where she revealed her honest thoughts and feelings. 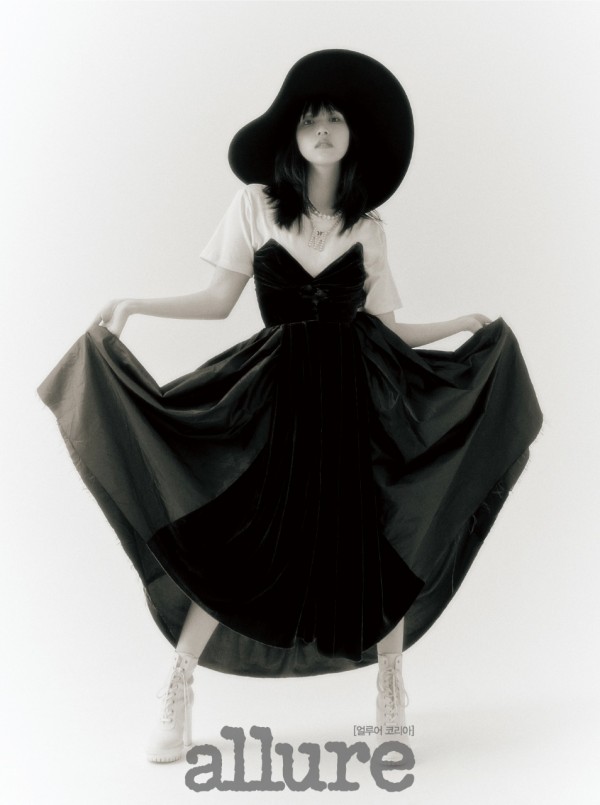 When asked if there is anything new (genre) that she wants to try as TWICE, the main dancer answered, "I think the classic genre would be good (to try)."

In particular, she expressed enthusiasm for various attempts, saying, "I think the choreography will come out prettier if we do classical music."

Nevertheless, Mina asked her fans, ONCEs, to anticipate their upcoming year-end concert and release of their 3rd full-length album. 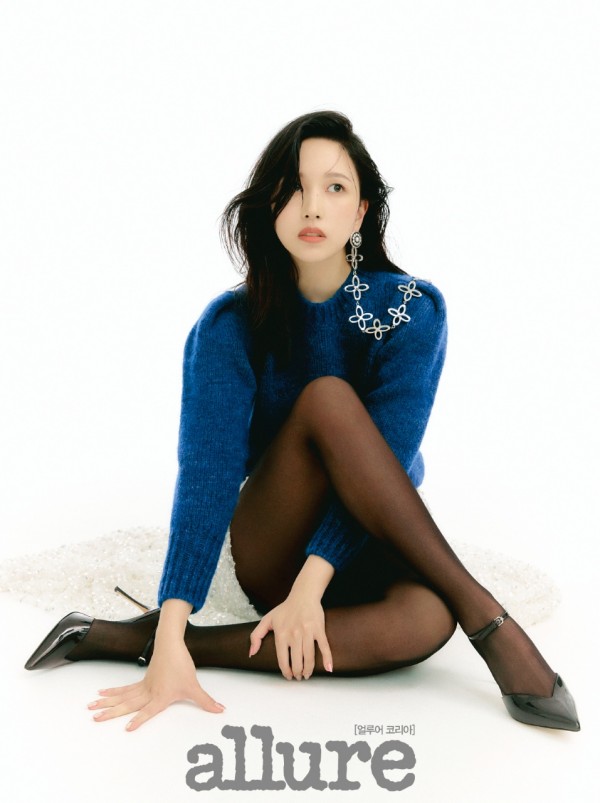 For her message to fans, Mina conveyed, "It's been a long time since TWICE met overseas fans in person, but we released a song in English for the first time as a global single. I couldn't imagine making such a new and big attempt on the 6th anniversary, so I was very excited and it was a good memory for me personally."

YOU MIGHT ALSO LIKE: Which K-pop Idols Do You Think Should Debut as Actors/Actresses? Here Are Netizens' Answers

As she look back on the albums released so far, she continued "When I listen to our songs, I think of a lot of memories during the preparation period. There is a sense of pride and satisfaction, like, 'We've done so much.' A song always brings me several months' worth of memories. I can say that every song (we released) represents a certain point of my life."

TWICE to Return in November With Their 3rd Studio Album 'Formula of Love: O+T=<3' 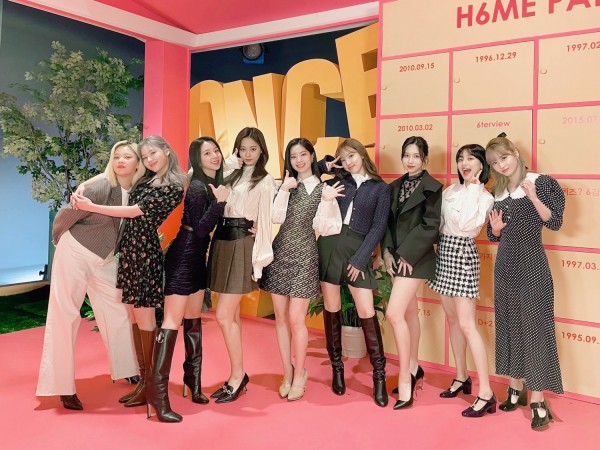 TWICE, who held their 6th debut anniversary on Oct. 20, continues to give fans gifts in celebration of their special day.

From Oct. 18 to 22, the nine-member group organized a week-long celebration through the release of various contents and held "TWICE 6th Anniversary: H6ME PARTY with 6NCE." 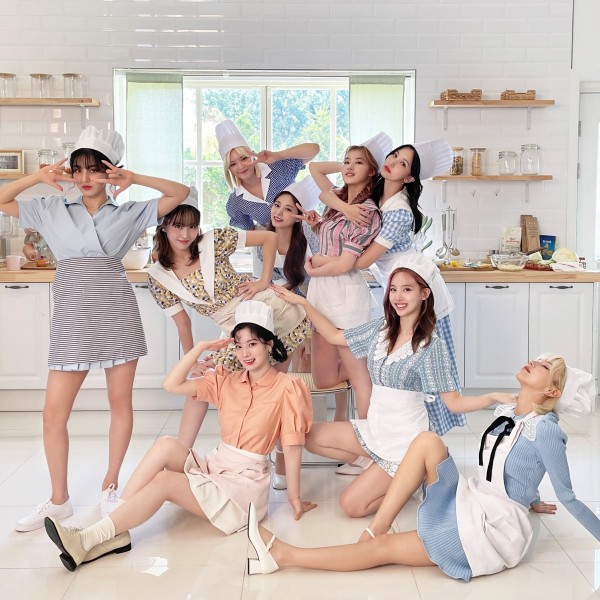 During the live broadcast, the nonet also released a surprise pre-release of their new song "CANDY," set to be included in TWICE 3rd full-length album "Formula of Love: O+T=<3," which will be released on November 12.

TWICE will continue to play a big role in the second half of 2021. Aside from their offline concert, the "Nation's Girl Group" will also release its new Japanese single "Doughnut" on Dec. 15 to present a warm end-of-the-year for their global fans.

IN CASE YOU MISSED IT: TWICE H6ME PARTY with 6NCE: Members Dress up as Different Characters + Premiere New Song 'Candy'