HyunA is one of the well-known female soloists in the K-pop scene. She has dropped new music of various genres in the past few months. With these new releases and other recent solo activities, how much has the solo artist earned this year? Continue reading to know more! 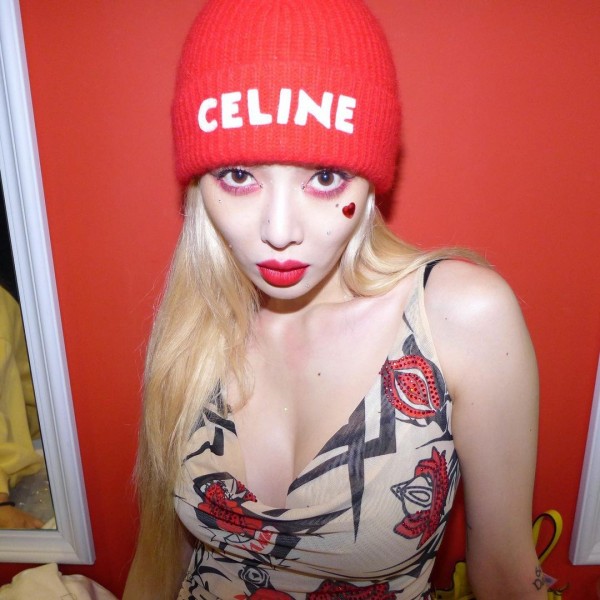 HyunA first debuted as a member of Wonder Girls, and later on switched record labels and re-debuted in 4Minute. She also made her solo debut in January 2010 with the single "Change." 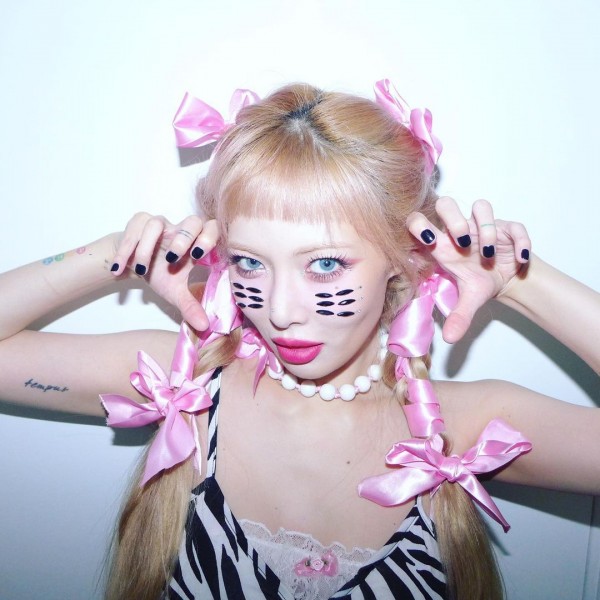 The former 4Minute member rose to fame after she released her first mini-album "Bubble Pop," which features the title song of the same name. Her popularity also reached a whole new level after she appeared in the music video for PSY's songs "Gangnam Style" and "Oppa is Just My Style."

This year, the female soloist dropped more albums, either as a solo artist or with another artist. As of October this year, HyunA's net worth is estimated to be $12 million.

How Did HyunA Net Worth Increase?

As a K-pop idol, it is evident that most of HyunA's earnings come from her activities as a singer, dancer, and songwriter.

In January this year, the former Wonder Girls member released her seventh EP "I'm Not Cool," which features five songs including the title track of the same name.

"I'm Not Cool" even debuted and peaked at No. 17 on the Gaon Album Chart in the same week it came out. And, it entered at No. 8 on the Retail Album Chart with 3,417 copies sold.

On Sept. 9, HyunA released her first collab album, titled "1+1=1," with her boyfriend DAWN. The EP has four tracks including the title song "PING PONG."

HyunA and DAWN's "PING PONG" also made it to the Billboard Digital Song Sales chart. It debuted at No. 10 for the week ending on Sept. 25.

READ MORE: When Do HyunA and DAWN Plan to Get Married? Female Idol Answers Question through Her Instagram Story

In addition to her career as an idol, HyunA's net worth was also greatly influenced by her deals as a commercial model. She has endorsed various products such as beverages, electronics, gaming, and makeup. 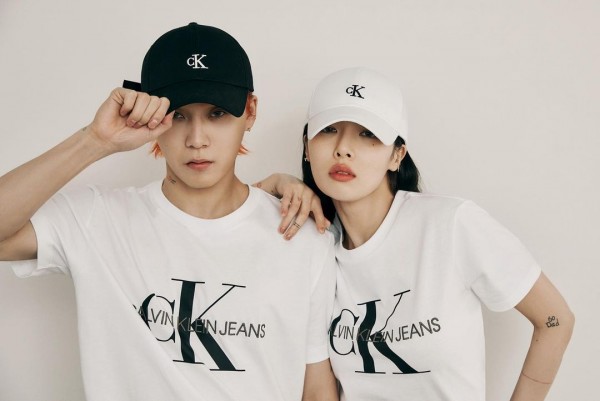 At present, HyunA is currently the ambassador of global brands like YSL and Calvin Klein (with her boyfriend DAWN). The "Flower Shower" singer has been selected as the new global ambassador for Spanish luxury fashion house Loewe this past July.

What's more, the former Wonder Girls member has been selected as the new global ambassador for Spanish luxury fashion house Loewe this past July.

Furthermore, the female idol owns a fashion brand, called "HyunA X SPICYCOLOR," which she launched back in March 2012. The brand is inspired by the 50s and 60s vintage styles. 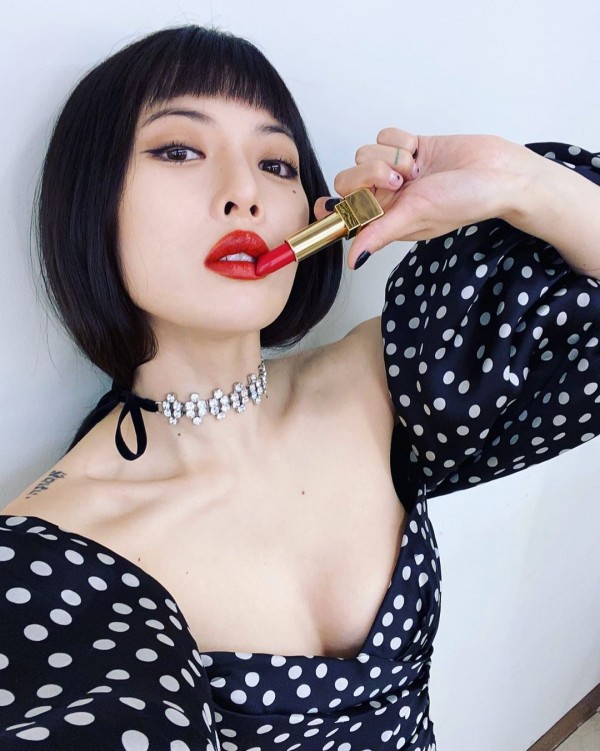 Finally, HyunA's earning avenues is her YouTube channel, which currently has over 2.5 million subscribers. She opened her channel in September 2019 and has achieved almost 300 million views by July 2021.

On average, a YouTube channel with a million subscribers makes nearly $5,000 monthly. It is safe to presume that the former 4Minute member earns more than $12,000 monthly.

For more news about K-Pop, keep your tabs open here at Kpopstarz.