Eliminated "Girls Planet 999" contestant Kawaguchi Yurina has fans feeling emotional after uploading a few photos showing her and Shen Xiaoting, who will debut in Kep1er.

#Xiaorina: Kawaguchi Yurina Uploads a New Image of Her with Kep1er Xiaoting with a Heartwarming Message

In the new Instagram post that Kawaguchi Yurina made on Oct. 25, there are three pictures of her with Shen Xiaoting, who is known to have become her best friend after meeting in "Girls Planet 999." 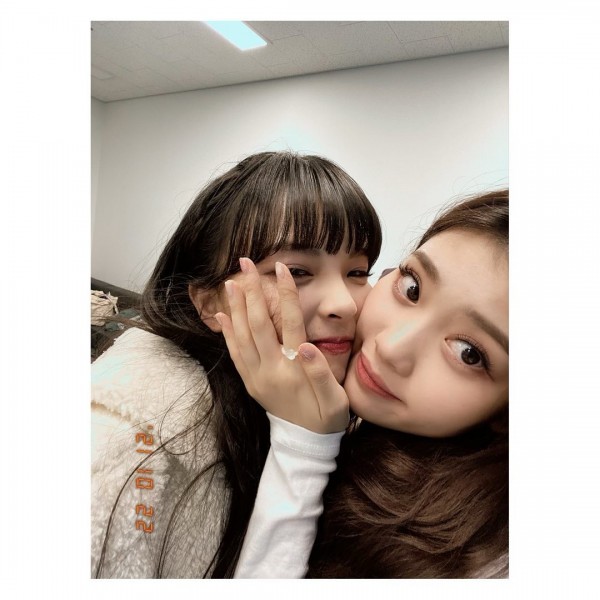 Just by looking at the photos, their closeness can be evidently seen. What made these images more special is a short message Kawaguchi Yurina wrote in the caption.

The "Girls Planet 999" Japanese contestant said, "I am really happy to be able to know you. I love you."

Notably, the message was written in Chinese, considering that Kep1er Xiaoting come from China. 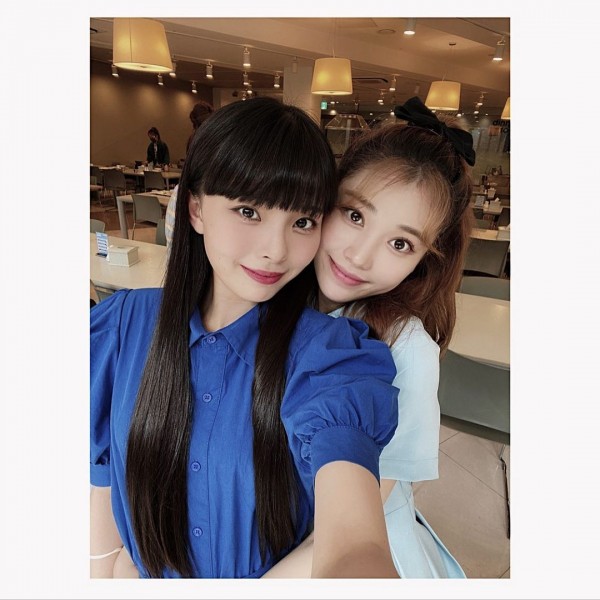 Many fans, who are happy to see the two of them together again, took to social media to express their joy and sadness, trending #Xiaorina on Twitter.

Knowing that the two won't be able to see each other often because of their respective activities, fans can't help but be sad and miss seeing them together.

The close kisses, (or kisses we don't see) the face touching, the backhugs and esp. their famous tight hugs. We could have so much more if only 🥺🥺💔😭

Xiaorina will be forever in our hearts and hope they would remain their love despite the distance 🤧 #xiaorina pic.twitter.com/SzXJXbasW2

my heart skipped a beat when i saw this. the ship that we never had in the final lineup :(( #YURINA #XIAOTING #XIAORINA pic.twitter.com/zuhtzh7SJv

Three photos, Three different outfits. I'm assuming there's so much more pic like this on Yurina's gallery 💔 It could have been 2.6 years of happy moments with Xiaorina but no 🥲#NewProfilePic #XIAORINA pic.twitter.com/XrYrClJxBI

Yurina and Xiaoting are known to be very close during their time in Mnet's "Girls Planet 999." The two even had matching jewelry.

READ MORE: Introducing Kep1er: These are the 'Girls Planet 999' Contestants Who Will Make Their Debut 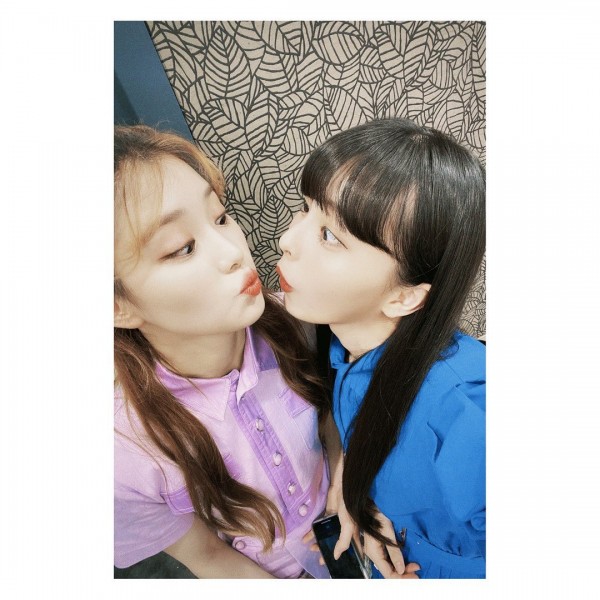 Because of their close bond, the word "Xiaorina" (which is a combination of their names) was invented.

Many fans admire these two contestants and wanted both of them to debut in the new girl group, Kep1er. Unfortunately, only Xiaoting made it to the final lineup, and this broke many fans' hearts.

Did you also wish Kawaguchi Yurina would debut in Kep1er alongside Shen Xiaoting?

X21 debuted in March 2014, but Yurina was only added in April 2016. She made her official debut as a member of the group in July 2016 with the release of their digital single "Natsu dayo!!" This single hit No. 15 on the Oricon Singles Chart and entered the Top 30 of the Billboard Japan Hot 100.

The girl group eventually disbanded in 2018. Their last release is the single "Destiny," which came out in September 2018.

YOU MIGHT ALSO LIKE: What is the Official Meaning of Kep1er & How Long Will the Group Be Active? Here Are More Details About 'Girls Planet 999' Top 9 Debut

Since X21's disbandment, Kawaguchi Yurina has mainly focused on working as a tarento (talent) and played a role in two Japanese dramas. She scored a supporting role in 2019 as the keyboardist Harumi Hikita in NHK's "Hinata no Sawa-chan, Nomini Noru." 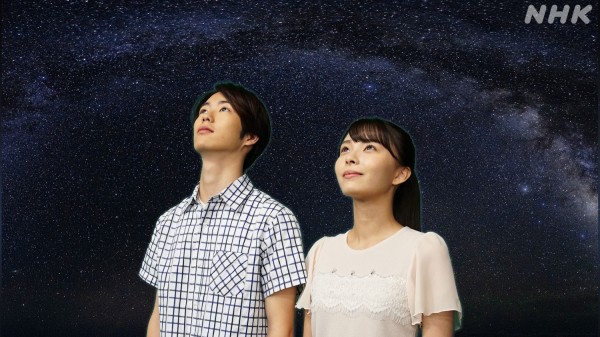 Then, in 2020, Yurina starred in another NHK drama, titled "Tanabata: A Starry Night When a Love Story Comes True."

She also appeared in a CF for a virtual online community, called "Ameba Pigg," regular broadcasts for Disney Channel Japan, a golfing show on Japan's Golf Network, and more.

In addition to her talent in singing and dancing, the former "Girls Planet 999" contestant also excels in calligraphy, Japanese tea ceremony, and flower arrangement.