On October 22, Mnet aired the finale of their hit survival program Girls Planet 999 live. This final episode announced the lineup of the debut group, Kep1er.

Here are the nine lucky girls who will be making their debut! 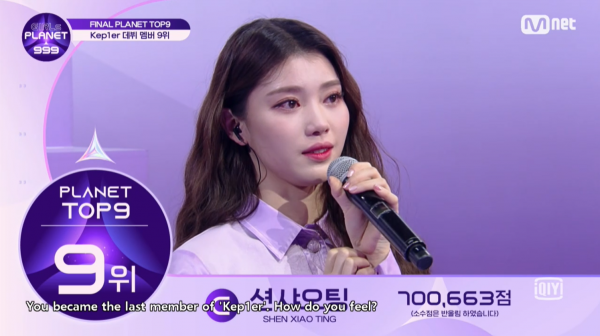 Ranking in ninth place is none other than Shen Xiaoting! She was the last contestant to be announced as a member of the group. This C-Group contestant received 700,663 votes. 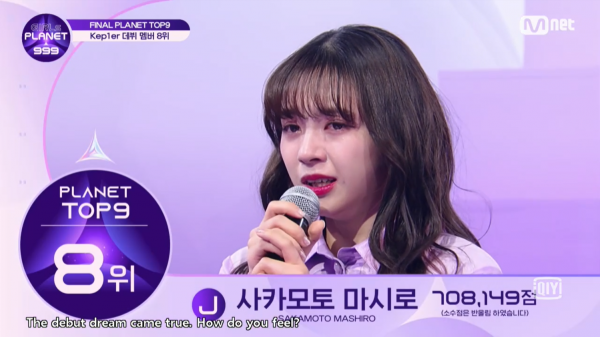 The first member to have been revealed is J-Group contestant Sakamoto Mashiro! She received 708,149 votes and ranked in eighth place. 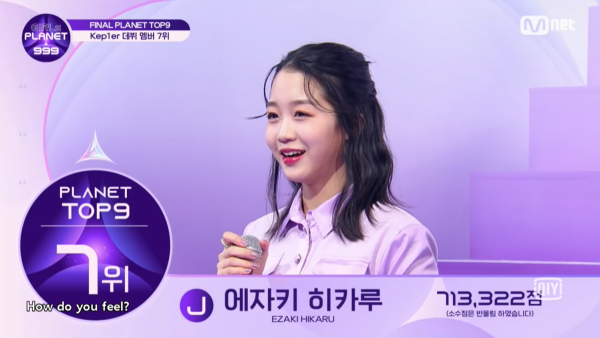 Seventh place goes to J-Group contestant Ezaki Hikaru! She received 713,322 votes. She was the second member to be revealed and the second Japanese member to be announced in the line-up. 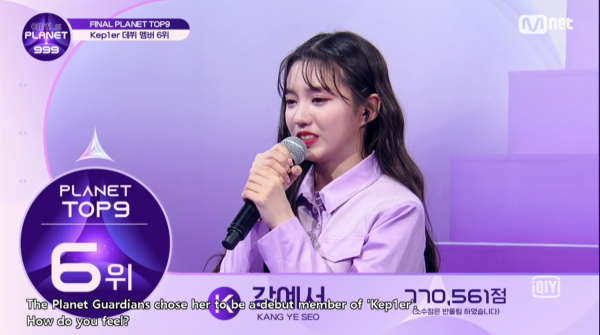 Ranking in sixth place is K-Group contestant Kang Yeseo. She was the first Korean member to be announced as a member of the group. She received 770,561 votes. 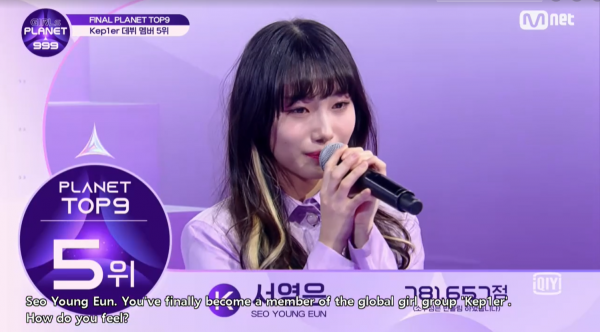 Seo Yeongeun finished the competition at fifth place, making her the second Korean member to join the line-up. This contestant received 781,657 votes. 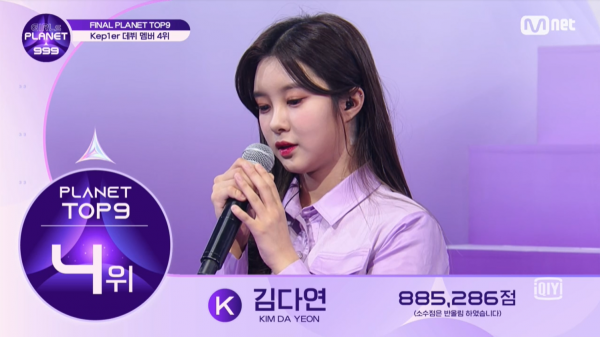 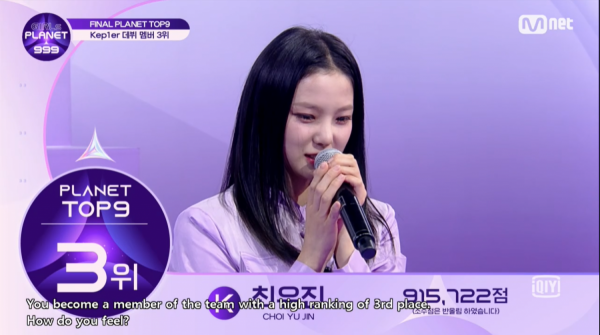 This former CLC member is going to be making her second debut in Kep1er! Ranking in third place, this K-group contestant secured her spot in the group. She received 915,722 votes. 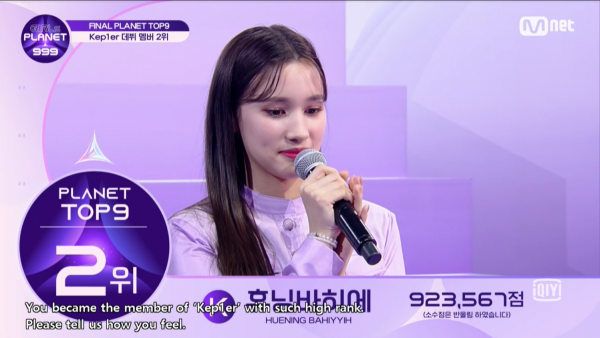 In a surprising turn of events, K-Group contestant Huening Bahiyyih ranked second place. This is her first time to rank within the top nine, and she luckily got this chance during the finale! She received 923,567 votes. 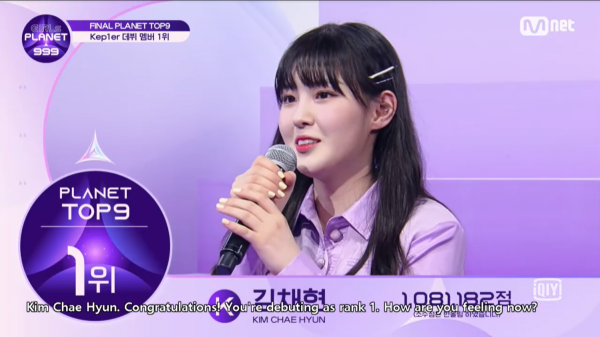 Ranking in first place and securing her spot as the center of Kep1er is K-Group contestant Kim Chaehyun! She previously ranked first place in the interim rankings before the finale. She received 1,081,182 votes.

IN CASE YOU MISSED IT: Mnet Draws Flak After 'Girls Planet 999' Contestant Kawaguchi Yurina Fails to Debut With Kep1er

Did your favorite contestant make the final debut line-up? Who is your bias in Kep1er? Tell us in the comments below!