Pre-debut photos of aespa Karina and Winter attracted attention for their glow-up. However, amid praises, others raised suspicions of plastic surgery.

On various online Korean community sites, posts that contain a comparison of past and current photos of Karina and Winter drew mixed reactions.

While some were delighted by the incredible visual upgrade of the two aespa members, others expressed their suspicions that the rookie idols went under the knife.

IN CASE YOU MISSED IT: Is Plastic Surgery a Sin? Here's What EXO Kai Thinks

aespa Karina and Winter are embroiled in plastic surgery rumors once again. This is because of the claims that their visuals are too different from their past.

In particular, Karina and Winter are both the visuals and faces of aespa. Some even think that they resemble SNSD Taeyeon and Tiffany, and even Red Velvet Irene.

However, their pre-debut photos made people skeptical about their natural beauty due to the difference. 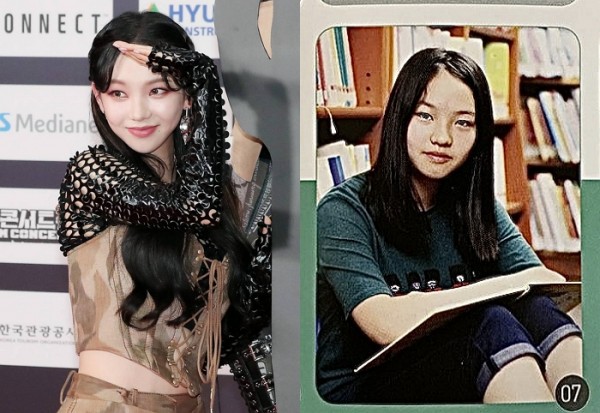 In the case of Karina, internet users agreed that Karina's eyes changed, saying, "If you look at the pictures in her elementary school graduation album, the eyes are much smaller than they are recent."

People also stressed that it is clear she underwent the operation, saying that her nostrils and nose are different from now. 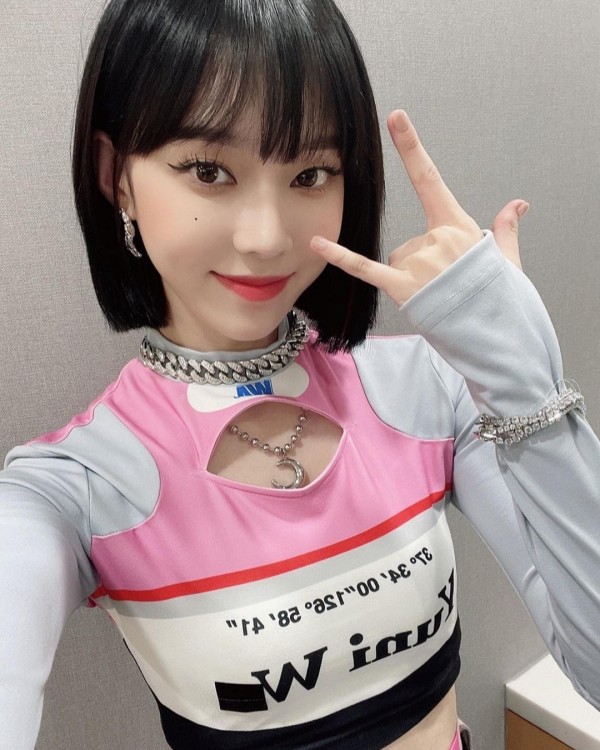 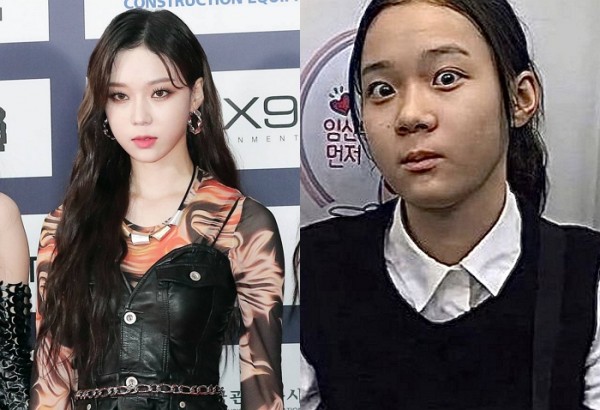 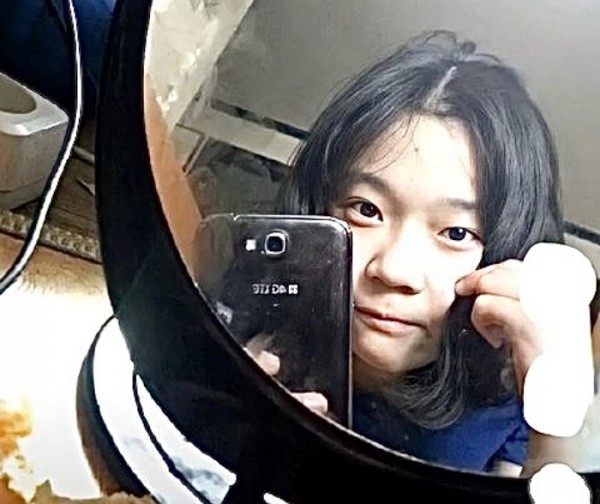 As for Winter, the post author commented, "Her nose is narrower than before."

They added, "I suspect that she had undergone a nose surgery," Some agreed that her nose bridge was much higher.

YOU MIGHT ALSO LIKE: MAMAMOO Solar Reacts to Plastic Surgery Allegations & Insults Towards Her + Educates Viewers About Malicious Comments 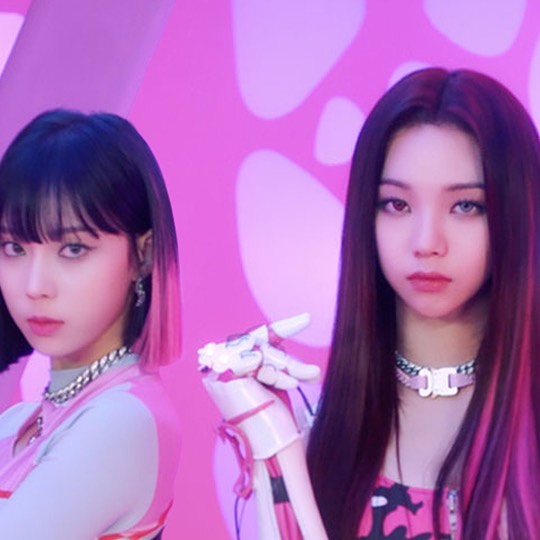 He said, "The shape and ratio of Karina's face feel unrealistic. The average person has a long eye width of 26mm, but if this length is similar to the length of the nose, it becomes like a face in a cartoon. But Karina's eyes and nose are the same lengths."

Nevertheless, MYs were quick to jump to Karina and Winter's defense and poured out comments like, "So what if they really plastic surgery?," "Why are you evaluating their face?," "Winter and Karina are already gorgeous back then until now," "Don't you know the word 'puberty?" "Op must be jealous" and more.

READ MORE HERE: aespa Karina Draws Attention Due to Difference in Her Visual Before and After Debut – Here's What Changes