"NO.MERCY" was a survival show that produced Starship Entertainment's boy group, MONSTA X. Among the 13 contestants, only seven of them made it to the debut lineup.

If you're curious to know where the eliminated trainees now are, keep on reading! 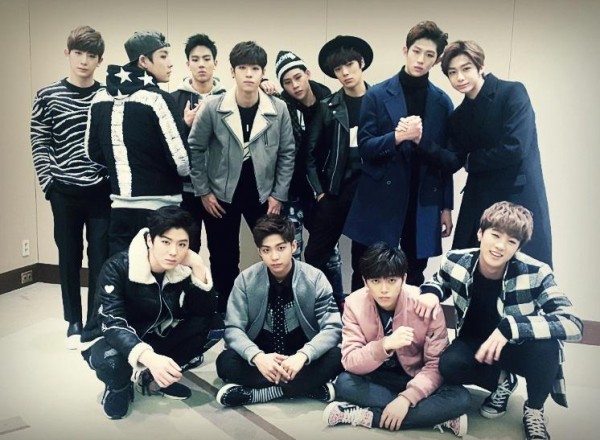 NO.MERCY began airing on Dec. 10, 2014 and came to an end on Feb. 11, 2015. Starship Entertainment created the show and pitted 13 trainees against one another to debut in a new boy group. 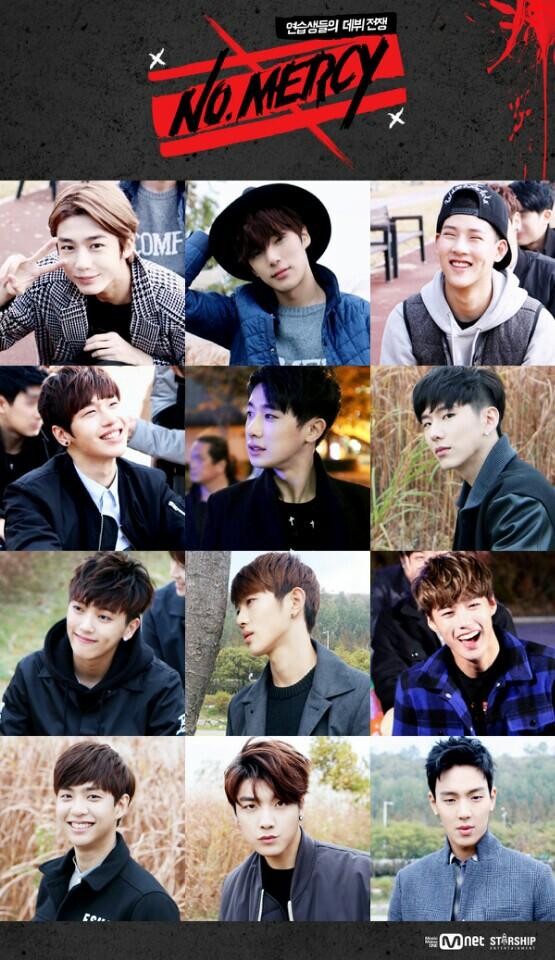 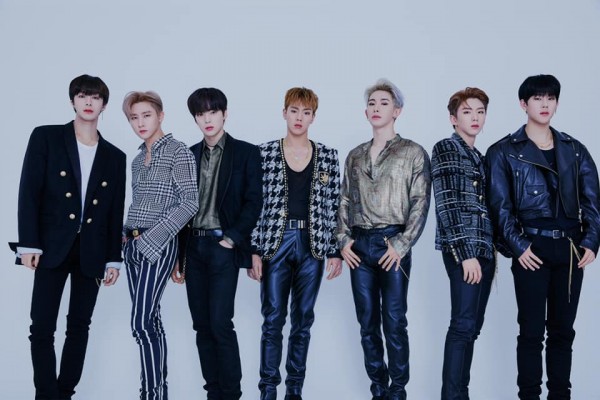 Following the competition, many of the eliminated Starship trainees continued to chase their dreams of becoming a singer.

Where are the Eliminated "NO.MERCY" Contestants Now? Learn about Their Current Activities 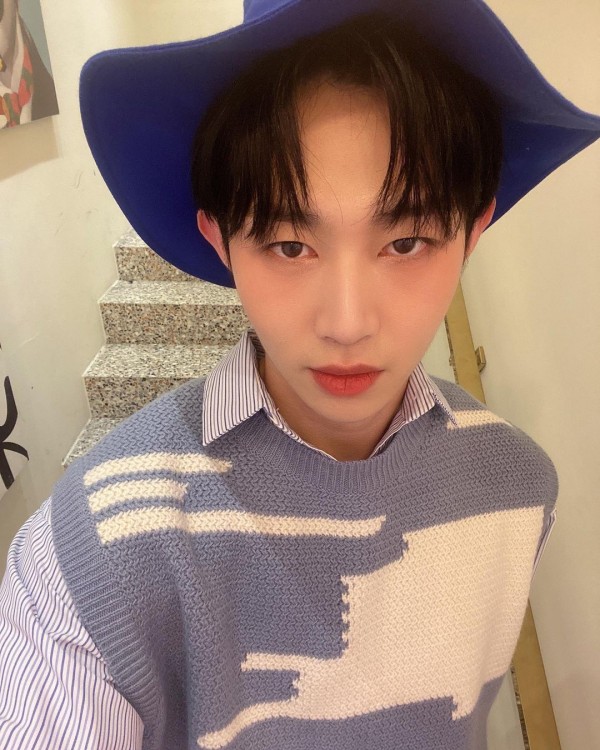 Seokwon was one of the Starship trainees who lasted until the final episode of "NO.MERCY," however, he was eventually eliminated.

After the competition, Seokwon enlisted in the military. He then returned from his military service, and resumed training. It was assumed that he left Starship Entertainment before or after his military enlistment and signed with Rain's agency, Rain Company.

In early this year, he was confirmed to be debuting as one of the members of Rain Company's first boy group, named Ciipher. He is currently using the stage name Tan.

On Sept. 28, Ciipher made a comeback with their second mini-album "Blind," which features the title song of the same name. 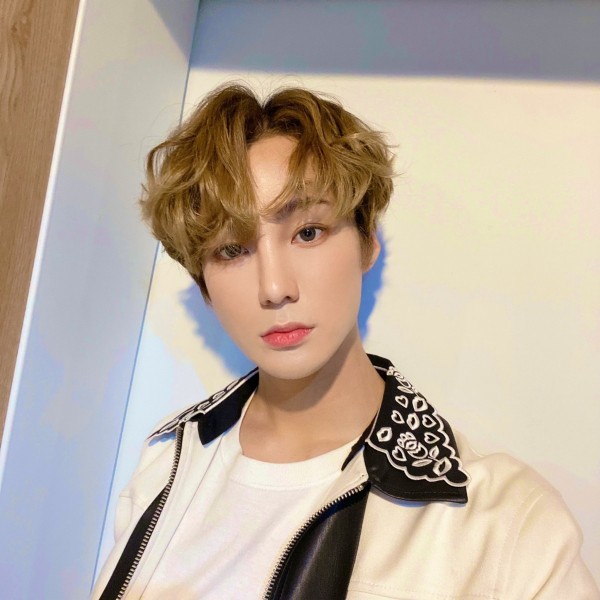 Yoonho almost made it to the final episode of "NO.MERCY." Unfortunately, he was removed from the show in episode 9.

In February 2017, he was announced as one of three new members of A Team Entertainment's boy group, VAV, which debuted in 2015. This only means that he has departed from Starship Entertainment.

Yoonho serves as the group's main rapper, main dancer, and visual, and uses the stage name Ayno. In May this year, VAV released a special digital single, titled "Always." 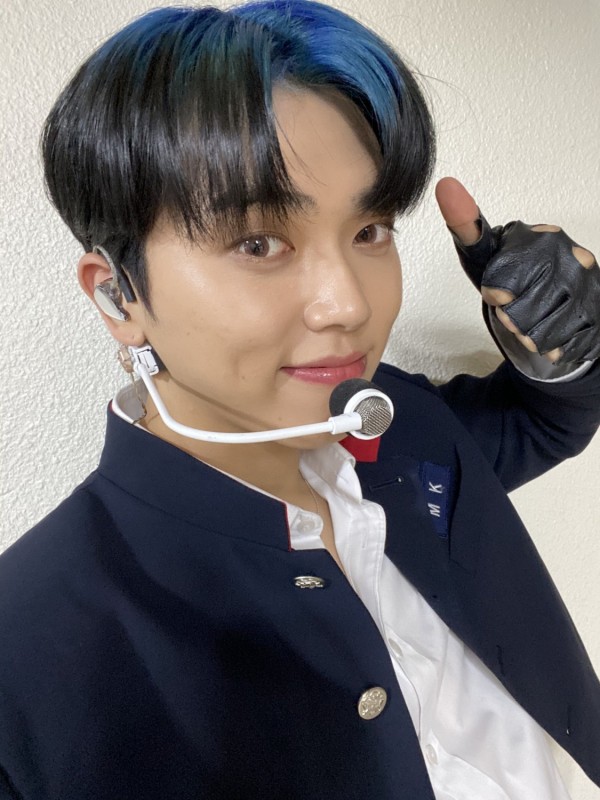 Minkyun is another eliminated "NO.MERCY" contestant that left Starship Entertainment following the ending of the survival show.

In August 2017, he was announced as one of the trainees of WM Entertainment who will debut in the six-member boy group, ONF (short for On N Off).

Currently, Minkyun uses the stage name MK and holds the position of lead vocalist and sub rapper in the group.

In August this year, ONF dropped their summer popup album, "Popping," composing of five songs including the title track of the same name. 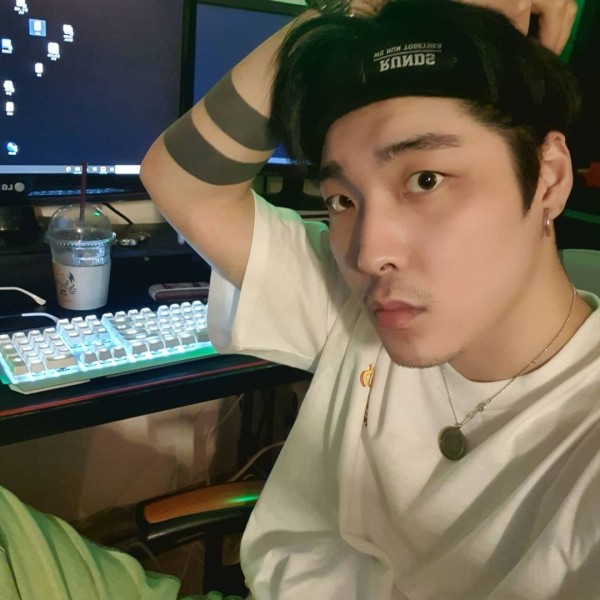 Along with Seokwon, #GUN also managed to make it until the finale of the survival show but was eliminated as well.

Unlike other "NO.MERCY" contestants, #GUN stayed with Starship Entertainment after the competition. Then, he made his solo debut in 2016 under the stage name #GUN.

READ MORE: Where is Fin.K.L Now? Here's What the First Generation Idols Have Been Up To

In the same year, #GUN competed in "Show Me the Money 5." He continuously release solo tracks, and the latest one is "Wednesday," which was released in April 2020. 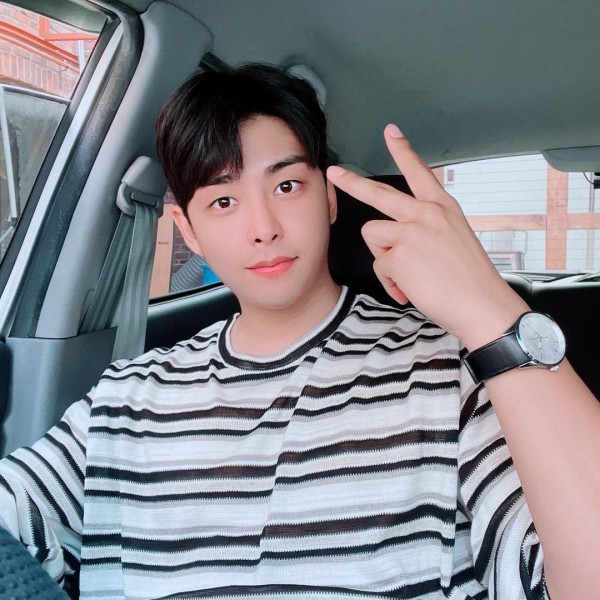 In 2016, Yoosu posted a photo of himself with Yang Hong Seok, who was a trainee under CUBE Entertainment, on his Instagram account. This photo stirred rumors that he has left Starship Entertainment and joined CUBE.

Yoosu was then expected to debut in CUBE's boy group, PENTAGON, in 2016. However, only Hong Seok was included.

There have been no further updates about him, but he regularly makes posts on his Instagram account. 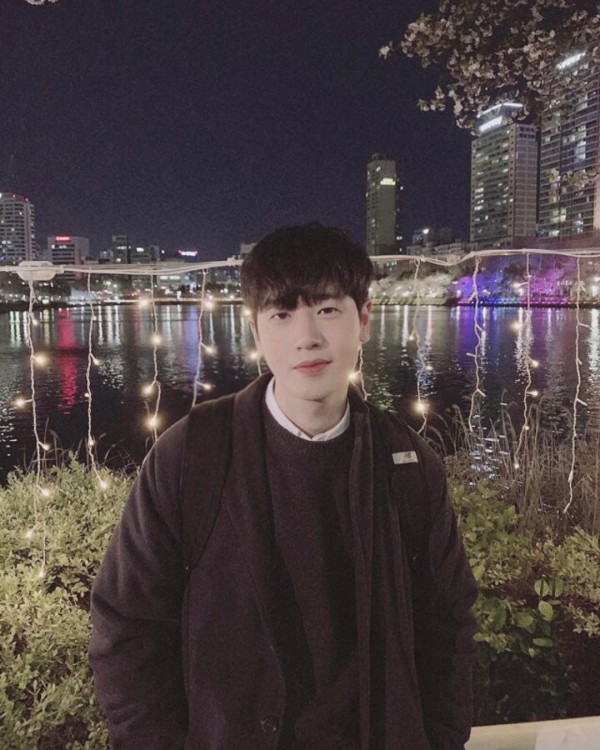 Kwangji was another eliminated "NO.MERCY" contestant who started his military service after the show.

YOU MIGHT ALSO LIKE: What Happened to the Top 9 Female 'MIXNINE' Contestants? Know Where the Trainees Who Nearly Debuted under YG Entertainment Are

In September 2018, he uploaded a photo showing a small home studio to his Instagram account. After two months, he shared a snippet of him testing out his new microphones.

Considering these, he may be working on music again, but nothing has been confirmed so far.