YG Entertainment's first external survival show "MIXNINE" pitted boy teams and girl teams, and only one team with the overall highest votes will be given the chance to debut. In the previous article, we talked about the Top 9 male contestants, but now, we will find out where the Top 9 female participants are now. 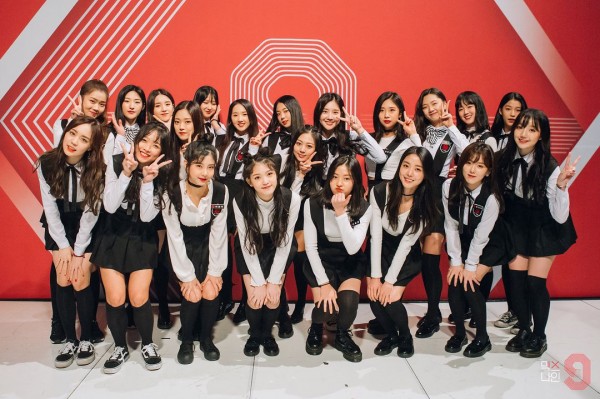 Where are the Top 9 Female "MIXNINE" Contestants Now? 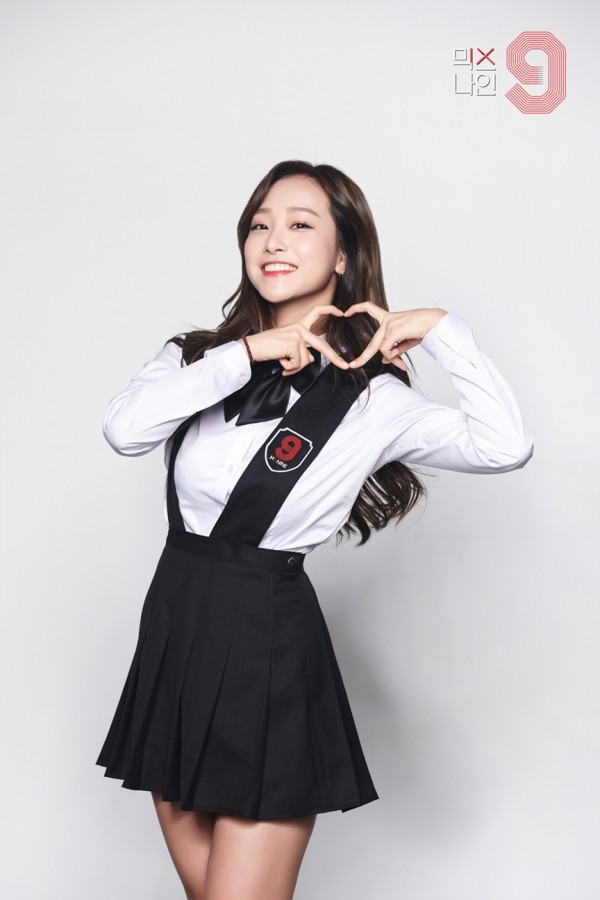 Lee Hayoung was a member of Coridel Entertainment's girl group, Playback, at the time she participated in "MIXNINE."

After failing to debut under YG Entertainment, she returned to Coridel. However, she ultimately left the company and joined Management Nangnam as an actress in August 2019.

ALSO READ: Where are the Top 9 Male 'MIXNINE' Contestants? The Trainees Who Were Supposed to Debut under YG Entertainment

Lee Hayoung then parted ways with Management Nangnam and signed an exclusive contract with O& Entertainment, which is her current home.

The female "MIXNINE" contestant is currently an actress under the stage name "Han Nayoung" and has starred in several K-dramas. In December this year, she will play one of the main roles in "Drama Special Season 12: Girls." 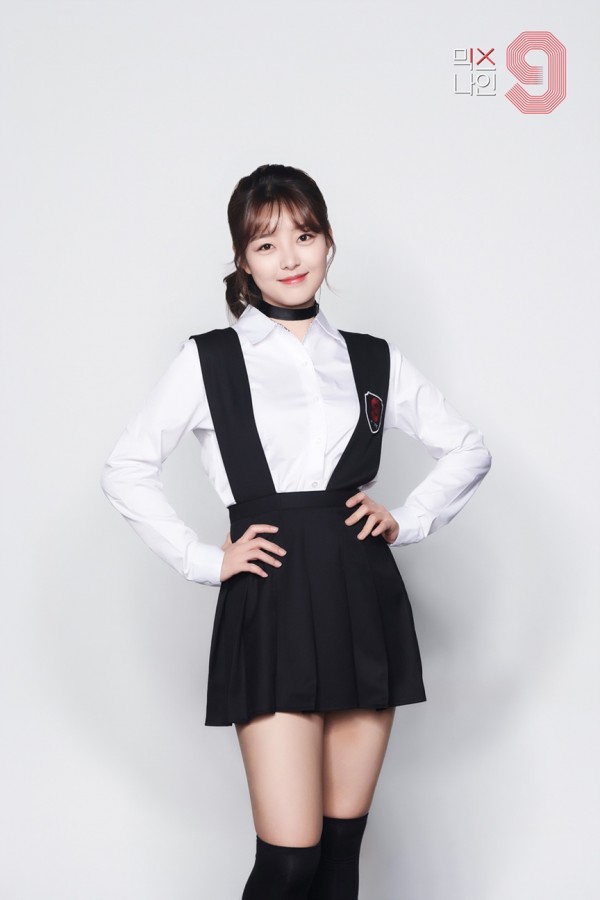 Unlike Hayoung, Jang Hyogyeong was still a trainee when she participated in YG Entertainment's "MIXNINE."

After the finale of the survival show, she also came back to her main company, Star Empire Entertainment. Hyogyeong then made her debut in October 2019 as a member of ARIAZ.

ARIAZ recently made a comeback on Sept. 30 with a new digital single, titled "Hot & Cold," a remake of Jewelry's hit song of the same name. 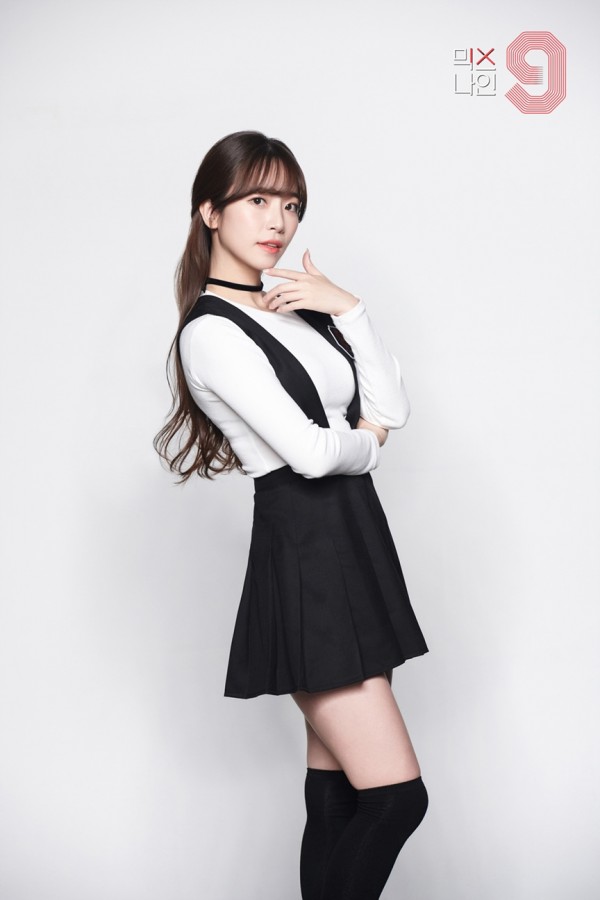 Kim Sori has also debuted as a K-pop idol before representing M.O.L.E Entertainment in "MIXNINE." In particular, she was a member of the duo CoCoSoRi, which disbanded in February 2019.

Before the disbandment, Kim Sori made her solo debut in 2018 with the single "Touch." She remains a soloist under the said company.

Sori's latest release is her third single album "Initial S," which was dropped in August of last year.

In May this year, the female "MIXNINE" contestant contributed to the soundtrack of the web series "YouTuLover" with the song "Déjà Vu." 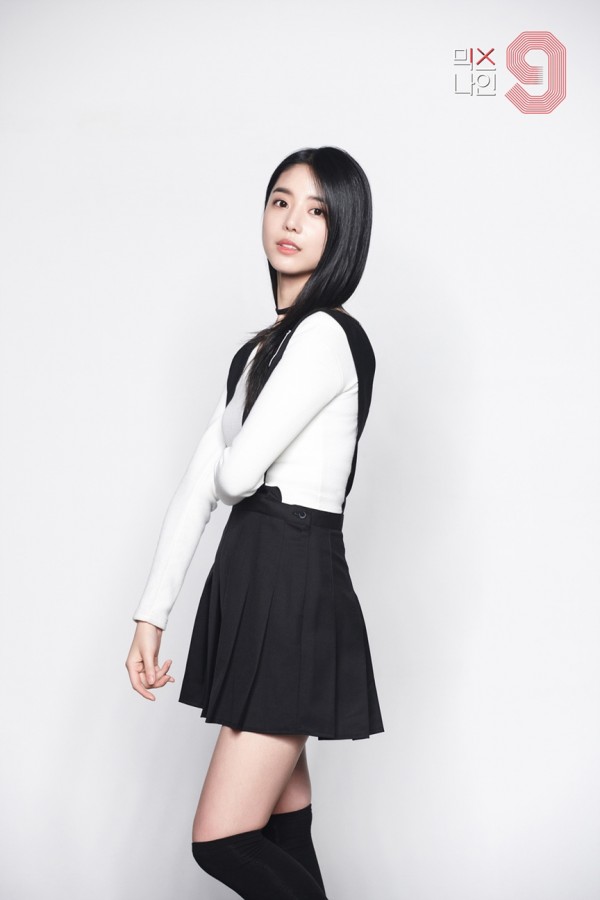 Choi Moonhee was already an idol when she competed on "MIXNINE," specifically a member of BONUSbaby that is managed by MAROO Entertainment.

Even though she returned to MAROO Entertainment, her group went on a hiatus in September 2018 after member Kongyoo left the band.

READ MORE: Where is Fin.K.L Now? Here's What the First Generation Idols Have Been Up To

BONUSbaby presumably disbanded after it was discovered that their profile was removed from the company's new website and Choi Moonhee was listed as an actress. Moreover, Choi continuously filmed commercials as a solo artist. 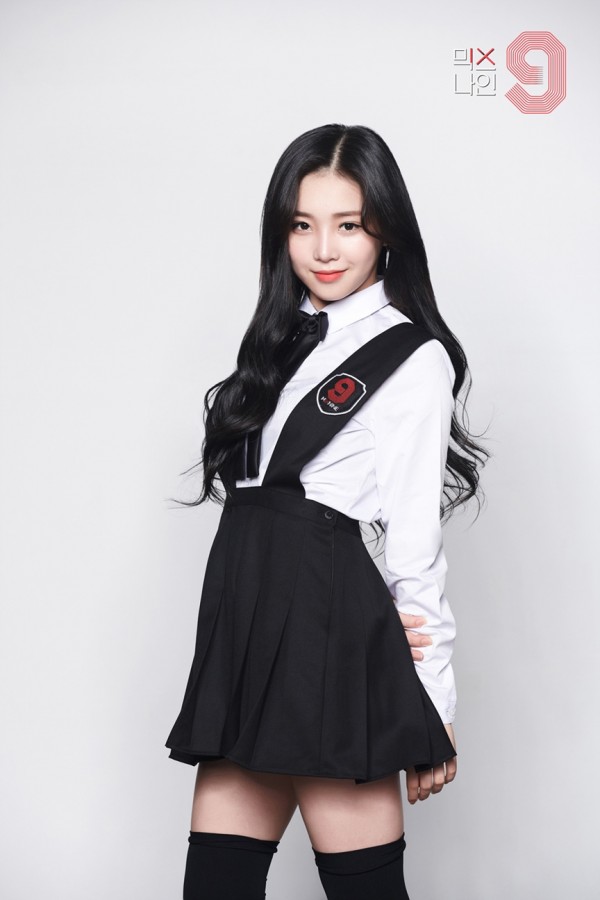 Nam Yujin was a famous "MIXNINE" contestant thanks to her solo career as the singer using the stage name "Eyedi."

Eyedi's most recent comeback is in March of last year with a vintage song titled "J.us.T."

Moreover, Nam Yujin starred in the web series "Thumbs Up Feeds Me" on Naver TV and YouTube from June to August 2020. 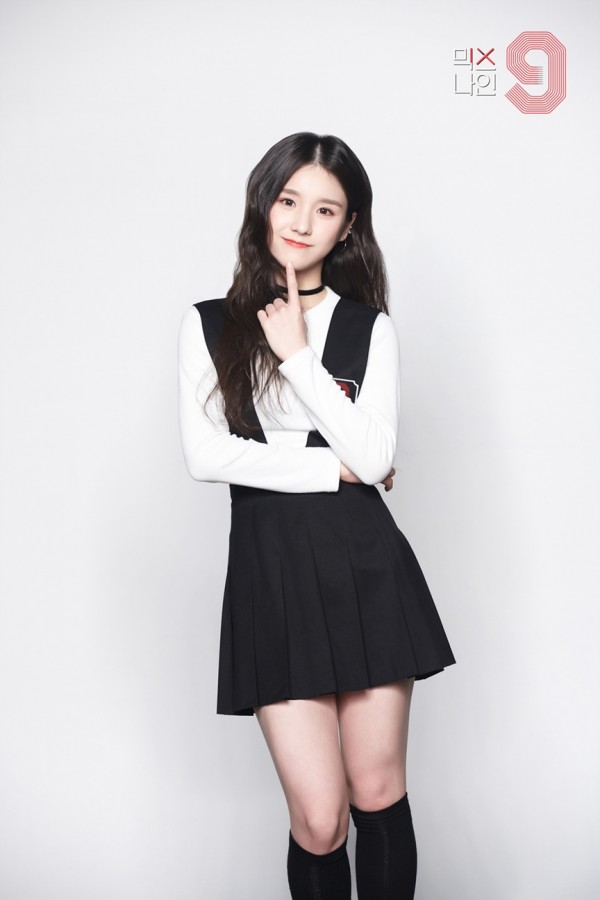 Although she failed to debut under YG Entertainment through "MIXNINE," Jeon Heejin was still able to pursue her dream as a K-pop idol under Blockberry Creative.

Heejin is currently a member of LOONA, which debuted in August 2018 with their first EP "[+ +]" (read as plus plus). She is the visual, center, and face of the group.

In June this year, LOONA returned with their fourth EP, "[&]," which features the title song "PTT (Paint The Town)." 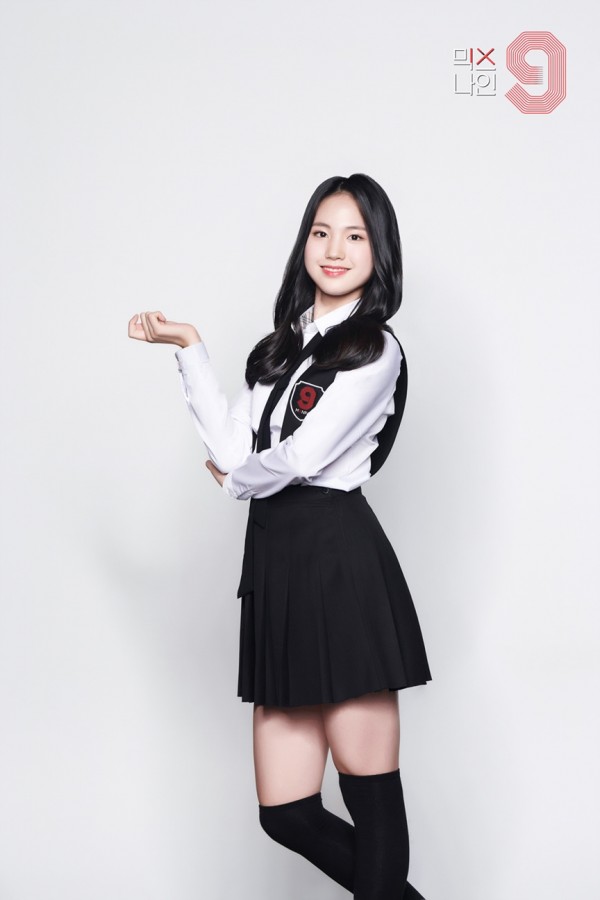 On MIXNINE, Sumin was one of the representatives of FAVE Entertainment (now called Play M Entertainment). She, however, left the company and signed with iME Korea.

YOU MIGHT ALSO LIKE: Where is The Ark Now? Know the 'Girl Crush' Group Who Disbanded Just a Year after Debut 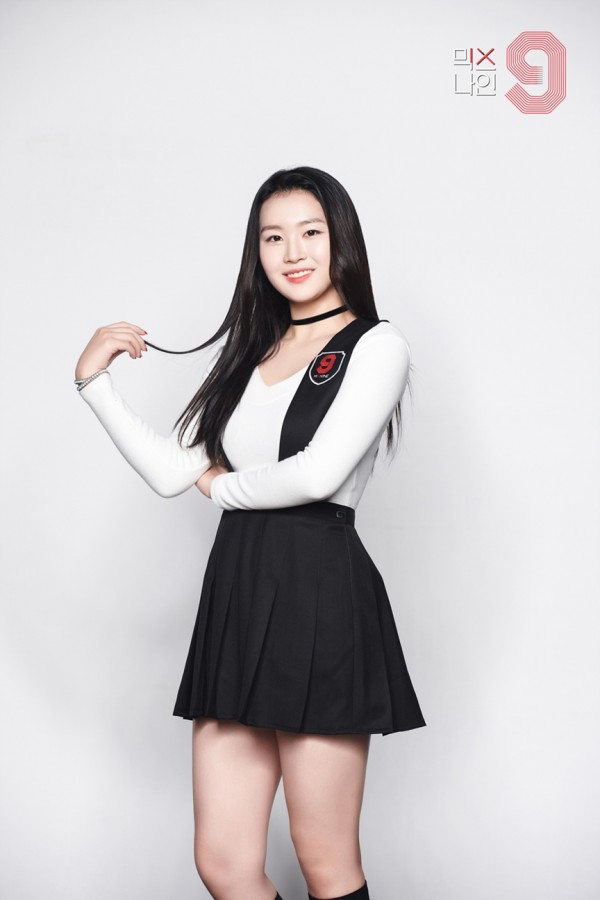 Soomin was another "MIXNINE" contestant representing FAVE Entertainment. However, she later moved into Mystic Story during her time in the show.

In February 2020, she was revealed as a member of the pre-debut group Mystic Rookies. But she left the company in August of the same year, and so her future remains uncertain to fans. 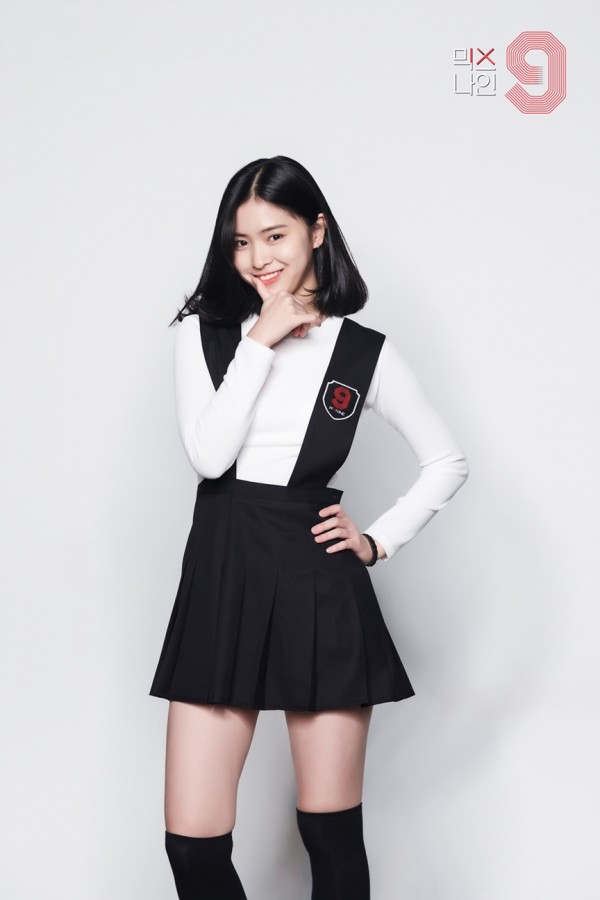 Lastly, Shin Ryujin returned to JYP Entertainment to continue her training. She later debuted as the main rapper and center of the company's latest girl group, ITZY.

ITZY's newest comeback is in September this year with their first full album "Crazy in Love," which features the title song "LOCO."