Lee Chaeyeon, formerly of IZ*ONE, will talk about her journey in four survival shows, including Mnet's "Street Woman Fighter." In the preview of "That Oppa at the Tteokbokki Restaurant," the idol made a surprise confession of going to another survival show, raising curiosity among K-pop fans.

Lee Chaeyeon, who created his name as K-pop's "Feather Chaeyeon" for her top-notch dancing skills will reveal her story on the November 15th episode of MBC Every1's "That Oppa at the Tteokbokki Restaurant."

In the latest preview, the female star unveiled the behind-the-scenes of her appearance in four survival shows and surprised viewers by saying she'll join another survival show for the fifth time. 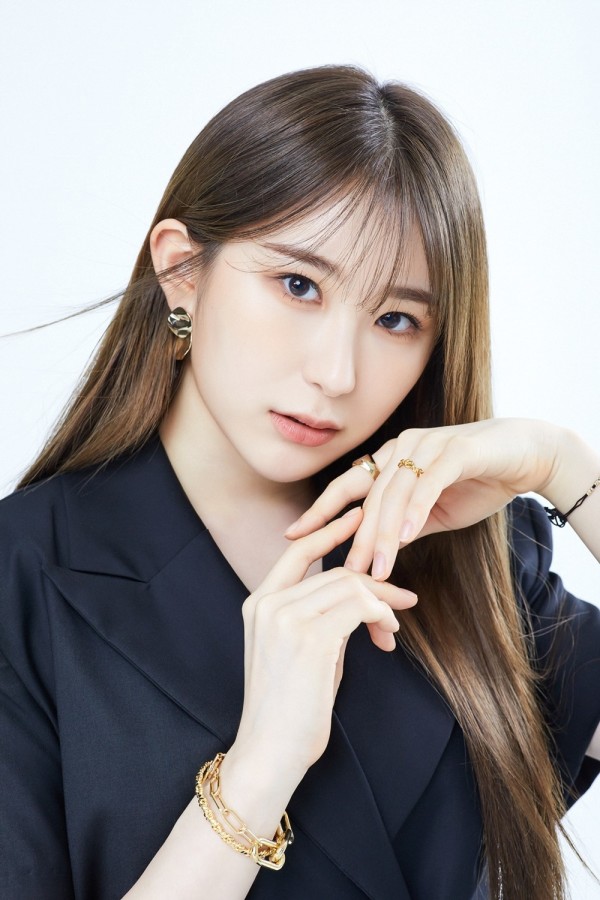 On this day, it was reported that Lee Chaeyeon along with YGX dancer Isaac would appear on the new episode of MBC's "That Oppa at the Tteokbokki Restaurant," which will be aired on the 15th.

In the preview released ahead of the broadcast, Lee Chaeyeon is set to reveal the behind-the-scenes on her appearance in four survival programs.

In particular, the female idol and dancer started with "K-Pop Star" together with her younger sister Lee Chaeryeong at the age of 14. Later on, she also appeared in JYP's "Sixteen," where girl group TWICE was born.

After she failed to be selected as one of TWICE members, she didn't stop and joined Mnet's "Produce 48" in 2018. 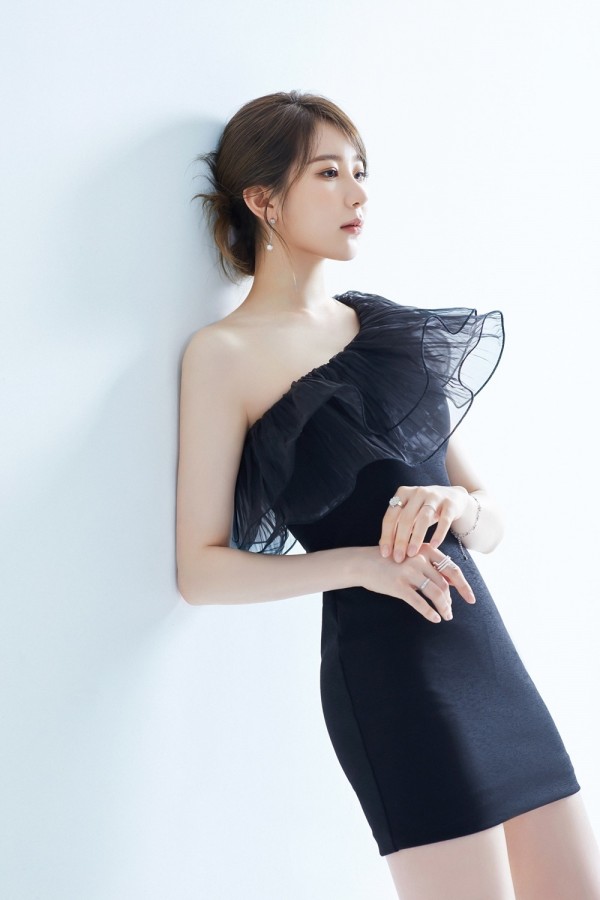 With her dance skills and "all-rounder" potential, Chaeyeon was finally selected as a member of the debuting group and played the main dancer position for IZ*ONE.

Unfortunately, the project girl group disbanded in 2021 due to rigged voting controversy. The members who parted ways since then found their new nests and debuted as either a soloist or a member of a new girl group.

However, Chaeyeon decided to challenge her fourth survival show and made her name even more popular in the hit dance survival show, "Street Woman Fighter."

In the teaser clip, Lee Chaeyeon then reveals the story of her close survival life, saying, "There has always been no safety in my life."

However, YGX Isaac, who appeared with Lee Chaeyeon in "Street Woman Fighter" comforted the idol and praised her with her first impression of her.

"I think she would have thought about appearing among prominent dancers, but I thought it would be really hard." adding, " But among best idol dancers, she is one of the top 3."

Lee Chaeyeon Hinted at Her 5th Survival Show Appearance: What Will Be Her Role?

On the other hand, on this day, Lee Chaeyeon makes a surprising confession.

"I will go out on a survival program again," the female star said, which surprised K-pop enthusiasts. 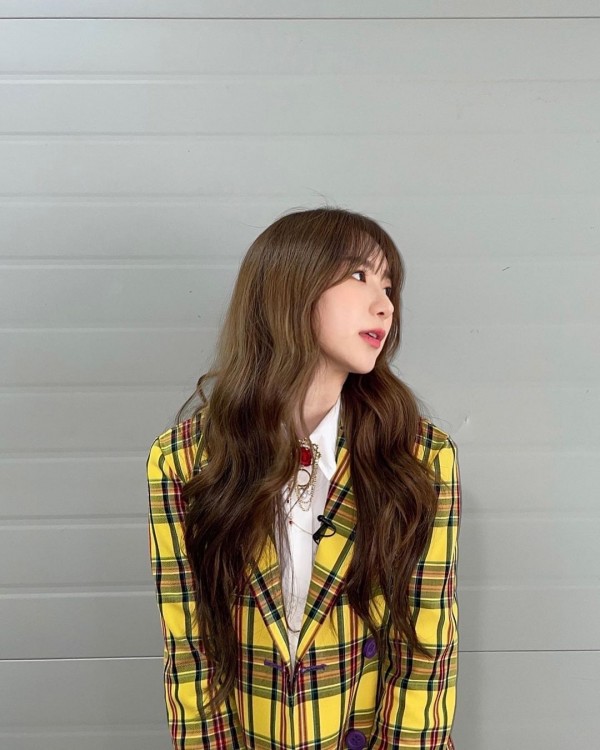 In response, fans and internet users expressed curiosity in sns whether she will appear as a contestant once again, or take on another role such as MC, mentor or a special guest.

The thrilling story of the two, whose passion for dance is the best, can be found on MBC Every1's "That Oppa at the Tteokbokki Restaurant" which airs at 8:30 p.m. on November 15.

In the show, the guests with various narratives and stories will visit under the theme of "My Chronicles." A little special story of customers who have experienced something that cannot be easily done is expected to captivate viewers by harmonizing with their delicious tteokbokki.