Ed Sheeran has been announced as one of the performers at the upcoming 2021 Mnet Asian Music Awards (MAMA), and the director of the awards ceremony revealed their plan to hold the event in the United States in the future. 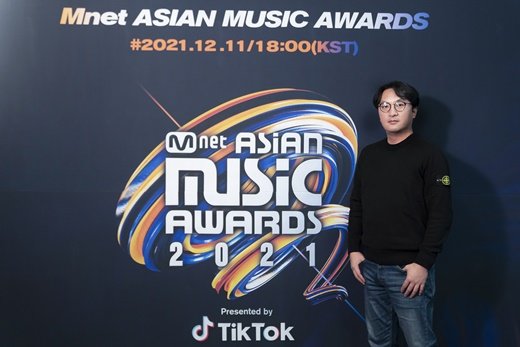 During the conference, Park Chan Wook announced that global pop singer and songwriter Ed Sheeran would be attending the 2021 MAMA and also put up a great performance.

This is not the first time that MAMA invited international artists. In the previous years, top-tier singers like Janet Jackson, John Legend, and Dua Lipa participated in the awards ceremony.

Ed Sheeran has ties to the K-pop scene, having co-written songs for BTS such as "Make It Right" from the group's "MAP OF THE SOUL: PERSONA" and collaborating on their recent English song "Permission to Dance." 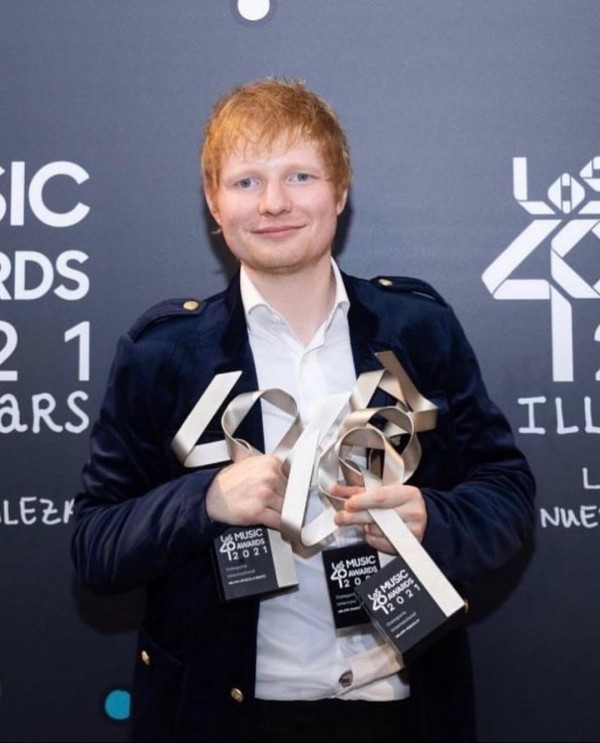 This past October, rumors stated that world-renowned Canadian singer Justin Bieber would attend the 2021 MAMA, but nothing has been confirmed so far.

The full list of performing artists at this year's Mnet Asian Music Awards is yet to be revealed.

In addition to the announcement of Ed Sheeran's participation at 2021 MAMA, CJ ENM's Director Kim Hyun Soo announced their plans to expand the awards ceremony to the United States in the coming years.

MAMA has primarily been held in Asian countries such as South Korea, Hong Kong, Japan and Singapore in the previous years. 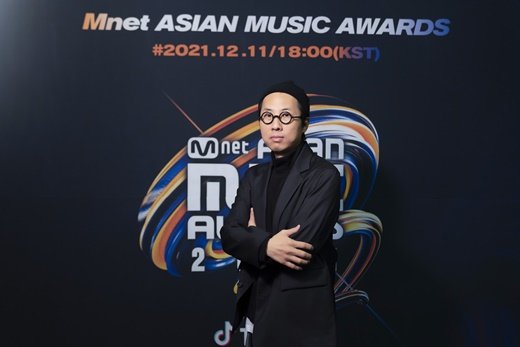 Director Kim Hyun Soo stated, "As K-pop continues to grow in influence worldwide, we are planning to expand our presence to regions bordering Asia and beyond. In a few years, we plan to hold MAMA in the US, the world's biggest music market."

"This is an important year for MAMA to expand its influence as an award ceremony with music fans around the world and solidify its position as a global awards ceremony," he continued. 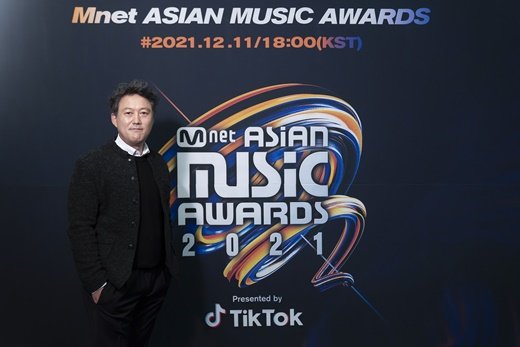 Kim went on to say that they plan to include global indicators and judging criteria to reflect K-pop's global status, which will further lead MAMA to become one of the top-tier global awards shows.

November 15 marks the twelfth day of voting, so let's find out which artists are currently in the lead.