The first-day sales for MONSTA X's new mini-album "No Limit" is now the boy group's highest record in their career.

Keep on reading to know how many copies the band sold in just one day.

On Nov. 19 at 2 p.m. KST, MONSTA X came back with their new mini-album, "No Limit." This is the group's first EP in five months since "One of a Kind" was released in June. 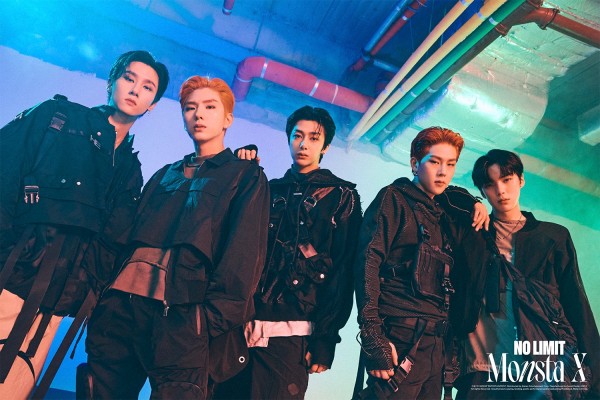 A total of seven tracks are included in "No Limit" including the title song "Rush Hour," which MONSTA X member Joohoney co-produced, co-written and co-arranged. Member I.M also took part in writing the lyrics.

On the same day, the first-day sales for MONSTA X's "No Limit" on the Hanteo Chart started. 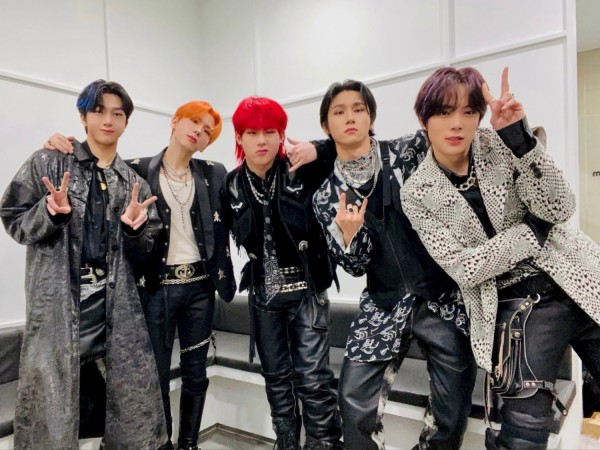 Additionally, this is a new first-day sales record for the band as their previous album "FANTASIA X" only sold more than 62,000 copies.

MONSTA X now joins the list of boy groups that have sold more than 100,000 copies on Hanteo on the first day in history. This list includes BTS, SEVENTEEN, NCT 127, EXO, GOT7, NCT Dream, ENHYPEN, Stray Kids, TXT and more.

"No Limit" debuted at No. 7 on the Worldwide iTunes Album Chart and ranked first on the iTunes Top 100 K-pop Albums Chart. 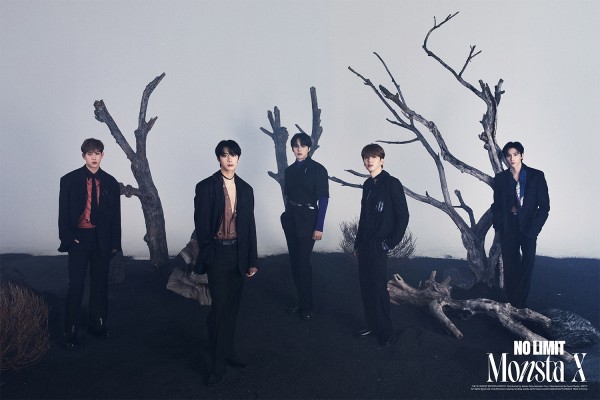 MONSTA X's "No Limit" also entered the Top 15 of Australia and Japan and landed on other countries like the United States, the United Kingdom and Germany.

On the Worldwide iTunes Song Chart, MONSTA X's "Rush Hour" debuted at No. 32 and placed No. 3 on the iTunes Top 100 K-pop Songs Chart. 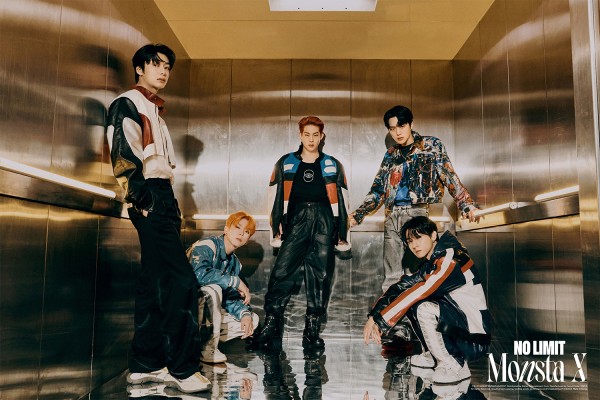 Aside from the title track, the B-side songs "Autoban," "Got me in chains" and "Ride With U" also made it to the Worldwide iTunes Song Chart.

At approximately 11:30 p.m. KST, all seven songs from MONSTA X's "No Limit" were charting on Bugs, Genie and MelOn's old Top 100 real-time charts. 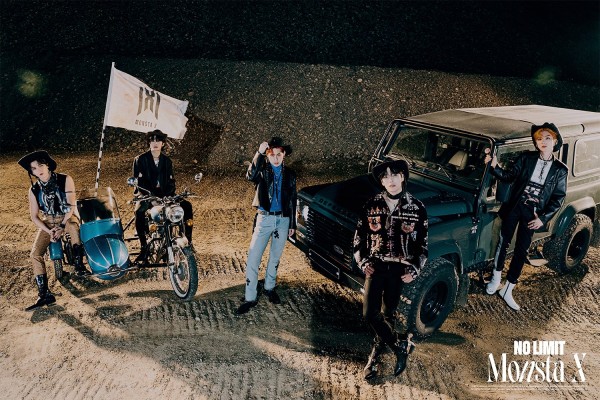 Moreover, the boy group made their first-ever appearance on FLO with "Rush Hour." It is also the first time that all songs from the band's album entered VIBE's daily chart.

Concerning the music video for MONSTA X's "Rush Hour," it was the most-viewed K-pop MV in the past 24 hours with 3.2 million views.