TXT has been selected as "Men of the Year" by GQ Japan, proving their growing popularity in the country!

TXT Named as 'Men of the Year' by GQ Japan

GQ Japan is a leading fashion magazine in Japan that features the individuals who had the greatest influence for the year, regardless of the field of expertise. This year, TXT is the only foreign celebrity to be included in this year's "GQ Men of the Year". This proves the group's growing popularity worldwide.

Meanwhile, TXT's photoshoot and interview with "GQ Japan" will be available in the magazine's January-February 2022 issue, which will be released on November 25.

TOMORROW X TOGETHER has won "Men of the Year Pop Icon Award" at the GQ Men of the Year 2021 | GQ JAPAN.#GQAwards2021#TXT_GQMenOfTheYear2021 #TOMORROW_X_TOGETHER@TXT_members @TXT_bighit pic.twitter.com/CvDBQJKTDR

Big Hit Music,TXT's management agency, stated, "GQ Japan annually singles out artists who have played an active role in the Japanese music market, TXT is the only foreign artist to be given this title for this year."

"We're sorry that we weren't able to directly meet our MOAs (TXT's fan club name) but we were happy to experience so many things," TXT said. "We are hopeful that we may be able to meet our fans next year."

TXT's Japanese EP "Chaotic Wonderland" made it to the top of the weekly combined album rankings of the Oricon Weekly Album Chart.

The Oricon Weekly Album Chart includes CD sales, digital downloads, and streams to the score of each rank. 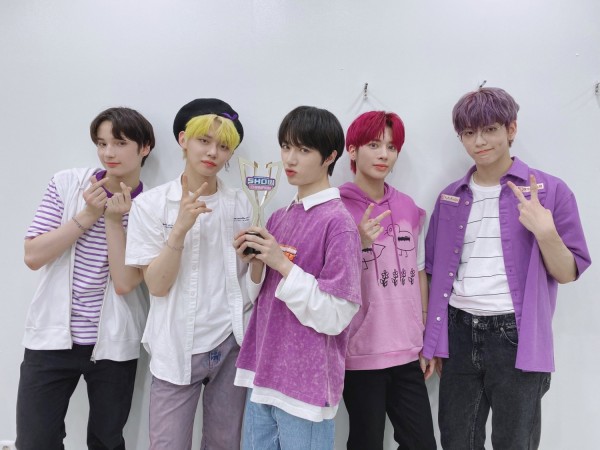 With this, TXT rose to become the second foreign artist in history to have a total of 5 albums rank on top of the Weekly Combined Album chart.

It started with their second mini-album, "The Dream Chapter: ETERNITY," released in May last year, followed by "Minisode 1: Blue Hour," their first Japanese full-length album.

Then came "STILL DREAMING," followed by their "Chaos Chapter: Freeze." 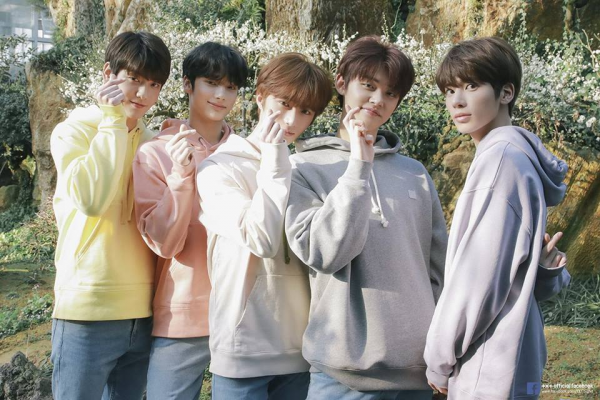 Aside from that, "Chaotic Wonderland" topped the weekly chart of all-store comprehensive albums that Tower Records released.

It also includes "MOA DIARY" Japanese version, as well as "Magic," their first English track, is included in the album. It is the first fan song in Japanese from the 2nd regular repackage album "FIGHT OR ESCAPE."

IN CASE YOU MISSED IT: BTS' 'Butter', TWICE's 'SCIENTIST' & More are the Most-Talked-About Songs on Twitter This Week

For more K-pop updates, keep your tabs open at KpopStarz.