All six members of Apink, including Naeun, who moved to YG Entertainment, will hold a fan meeting in December in celebration of the 10th anniversary of their debut.

On Nov. 25, IST Entertainment (formerly called Play M Entertainment) announced that Apink is scheduled to hold a fan meeting at the end of the year, called "Pink Eve," at Daeyang Hall in Sejong University.

The company shared the main poster for Apink's upcoming event alongside the announcement. In the image, all six members of the girl group (Bomi, Chorong, Eunji, Naeun, Namjoo, and Hayoung) are seen enjoying a party with confetti falling on them. Wearing bright pastel-colored outfits, the Apink members give their brightest smiles and flaunt their outstanding visuals.

Apink's fan meeting is their first group event in about a year since their online stage "Pink of the Year" was held on Dec. 27 last year. Additionally, the fan meeting will be Apink's first activity as a complete group after taking a one-year hiatus as a team to focus on individual activities. 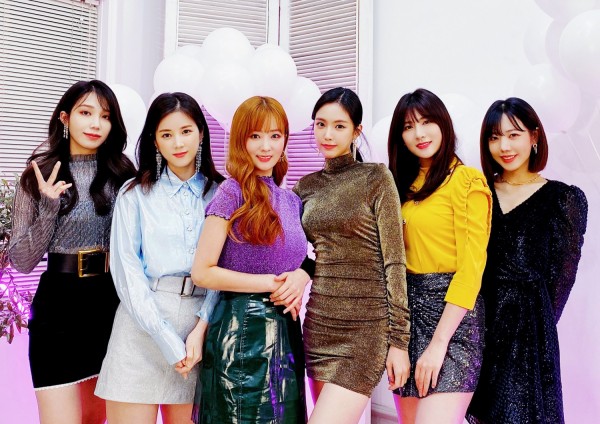 As this fan meeting is designed to celebrate Apink's 10th anniversary, IST Entertainment said that the event will feature performances of the group's hit songs. The members will also take the time to look back on the memorable moments together over the past 10 years.

Apink's fan meeting "Pink Eve" will take place at 7 p.m. KST on Dec. 31 both offline and online. The face-to-face event will be held under strict quarantine guidelines to prevent the spread of COVID-19.

Ticket reservations will begin in advance for fan club members through Interpark Ticket from Dec. 3 to 4. For non-fan club members, tickets will be available for purchase on Dec. 7.

Mark your calendars, and don't miss out on seeing all Apink members on one stage once again.

Ahead of Apink's hiatus as a group, the sextet released their ninth mini-album "Look" on April 23 of last year.

Apink's "Look" is composed of a total of seven songs including the title track "Dumhdurum," which was written and composed by Black Eyed Pilseung and Jeon Goon, who previously worked on the group's songs "I'm So Sick" and "%% (Eung Eung)." 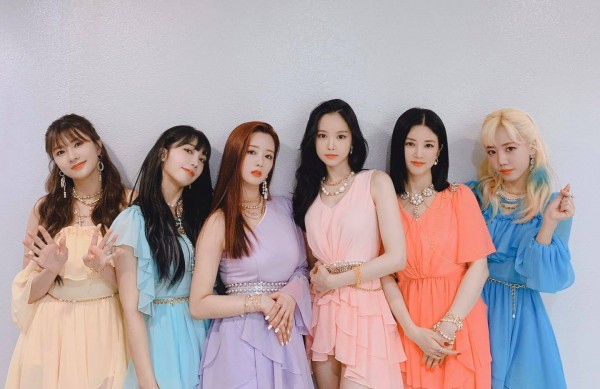 Upon its release, Apink's "Dumhdurum" rose to No. 1 on four major real-time charts in South Korea. It has even become the band's first song in five years to reach first place on MelOn since "Remember."

YOU MIGHT ALSO LIKE: Apink Eunji Shares She Started Exercising Again and the Reason Made Fans Worry 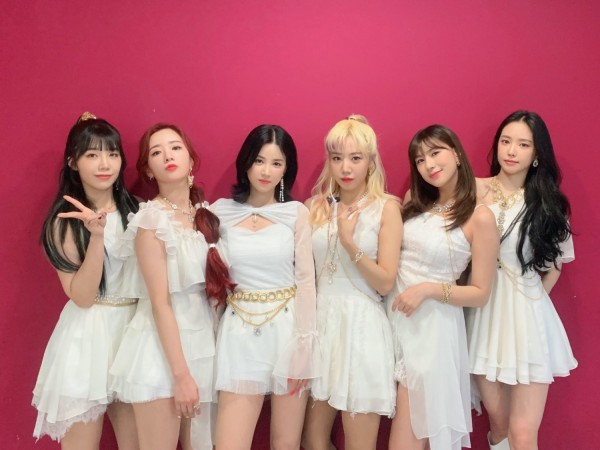 To promote their new album "Look," the group performed in different music shows where they performed "Dumhdurum" and some B-side songs for two weeks starting on April 17. Within that two weeks, Apink managed to take home a total of eight music show trophies with "Dumhdurum."