AOA's leader, Shin Jimin, has been confirmed by agency FNC Entertainment to have withdrawn from the group and departing from the entertainment industry on July 4.

This is after the bulying controversy Jimin had with former co-member Kwon Mina, who recently revealed on her Instagram that she was bullied by the former for ten years.

Without dropping a name, the leader Jimin responded with a cryptic Instagram story, "novel," which is, according to fans, is her way to pertain that Mina is just making things up. However, as it received backlash, she eventually deleted it. 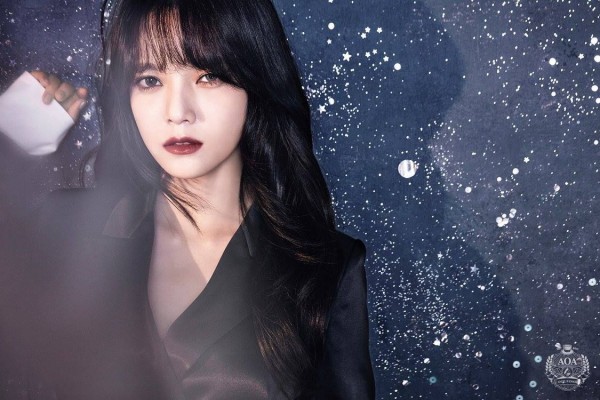 Afterward, Mina fires back with another letter, revealing her pains and struggles and even attached a photo showing the scars from her past self-harm attempts.

Read More: Former AOA Mina Confesses She Was Bullied for 10 Years Which Made Her Leave the Group

Meanwhile, as the issue got bigger, Mina updated her fans and netizens that Jimin, with the managers and other AOA members, went to her house to talk about the matter and ask for her forgiveness.

Jimin also posted on her Instagram account an apology letter, saying, "I can't put everything in a short article, but I'm sorry and sorry."

In the end, Jimin left the team. 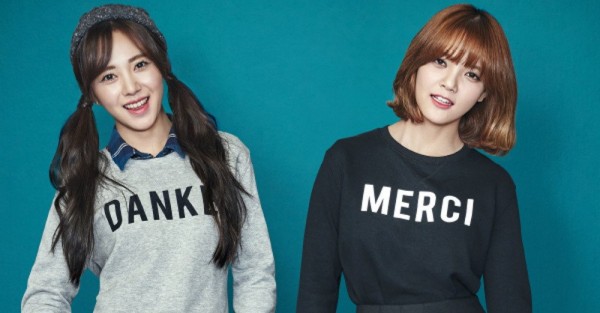 FNC Entertainment apologized on the night of the 4th, announcing as well the idol's withdrawal from the group and retirement form the entertainment industry.

Here's the official statement of the company.

"This is FNC Entertainment.

First of all, I apologize for causing a lot of concern to many people due to what's going on with Jimin. She decided to leave AOA after this time and stop all entertainment activities.

We will also feel responsible for all these situations and make every effort to manage our artists. Once again, I apologize for causing you trouble."