AOA's Seolhyun is under fire for allegedly being a bystander while Jimin bullied their former member Mina for ten years.

Many netizens pointed out that Seolhyun did nothing to defend Mina despite Jimin's wrongful act. In Mina's statement, she noted how the members along with Jimin and their managers visited her at her home, and that the members all sided with Jimin, saying, "All eyes and ears that were at my house sided with you. You are so blessed, Shin Jimin. Good for you. They are all of your side. Unnie, you won. I lost."

Former AOA member Yoo Kyung shared a post on Instagram supporting Mina, revealing she experienced similar incidents and she can't forget the eyes of the bystanders who watched it happen.

Seolhyun is now at the center of this controversy, as it is well known she is best friends with Jimin. The two would often appear on broadcasts together and support each other's solo endeavors. Seolhyun even went on to Jimin's personal YouTube account and told the viewers, "I listen really well to Jimin unnie. I just really love Jimin unnie a lot." 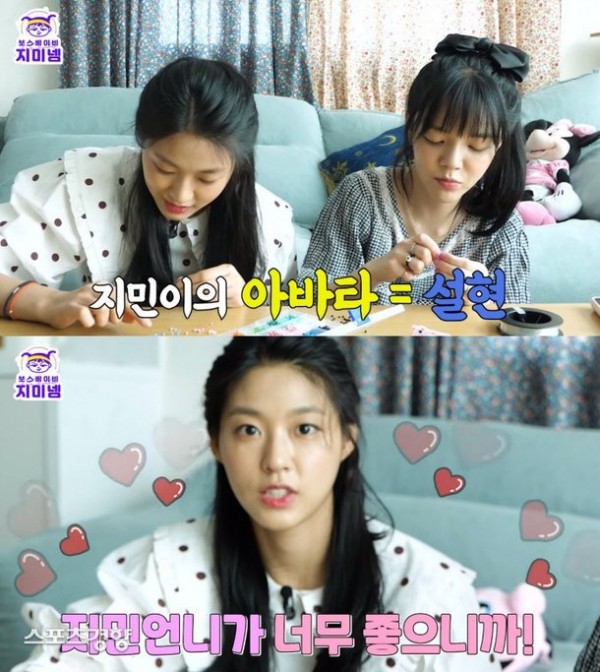 Netizens also uncovered a clip from Arirang TV's "After School Club" from January 2014. AOA was asked who is the member that annoys them at times. Both Seolhyun and Jimin chose Mina. When she asked her members why they found her annoying, Seolhyun said that she sometimes makes mistakes when she talks, so she finds her annoying. 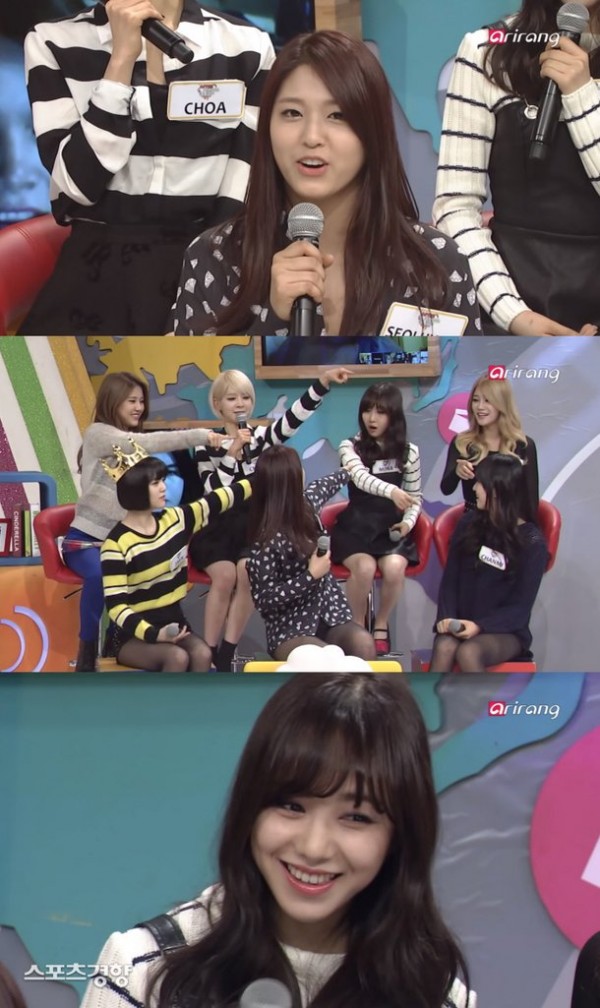 To sum it up, Korean netizens claimed that Jimin consistently bullied and harassed Mina, and Seolhyun, who is the closest to Jimin, sat by and watched. They are not claiming that Seolhyun harassed Mina, but they are claiming that she enabled Jimin by not standing up for their former bandmate.

Mina revealed that she left AOA due to the bullying she received by a member, who she did not name at first. Jimin then posted the word "Fiction" on her Instagram Story, causing Mina to reveal it was her and that she endured a lot during her time with the group.

AOA members and their manager went on to visit Mina. There, Jimin allegedly threatened to kill herself and then gave an insincere apology, according to Mina. Jimin then went on Instagram to say she apologized, to which Mina responded that she did not truly apologize and instead gaslighted her by saying she does not recall any of the bullying. Mina further said that all of the people at her house sided with Jimin despite all.

FNC Entertainment has since announced that Jimin has left the group and will be retiring from the entertainment industry.