On Thursday, Nov. 5, 2020, insiders reported that Wanna One might reunite or a special perform for the '2020 Mnet Asian Music Awards (MAMA)'. Following the announcement, some Korean netizens have strongly opposed the reunion for a variety of reasons.

Keep on reading to find out why! 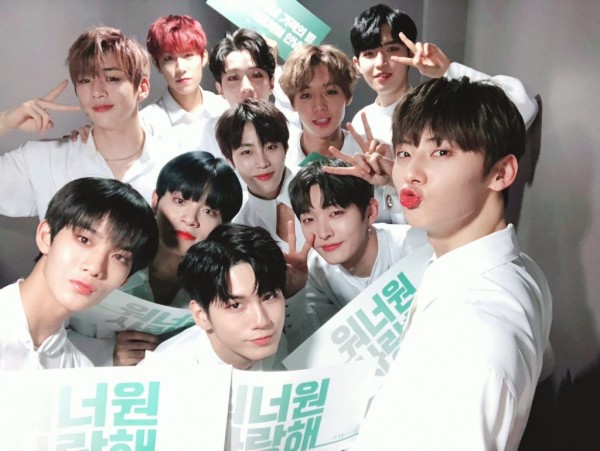 Former Wanna One members Kim Jaehwan, Ha Sungwoon, Park Jihoon, Lee Daehwi, and Park Woojin came together for a special performance in the 'KCON: TACT Season 2' concert last month. At the time, they told fans that they will always be Wanna One and that they will reunite one day.

Following the concert, interest in Wanna One increased dramatically. According to BlackKiwi, a search word analysis website, the number of searches for Wanna One is expected to increase by 20.24% compared to last month. 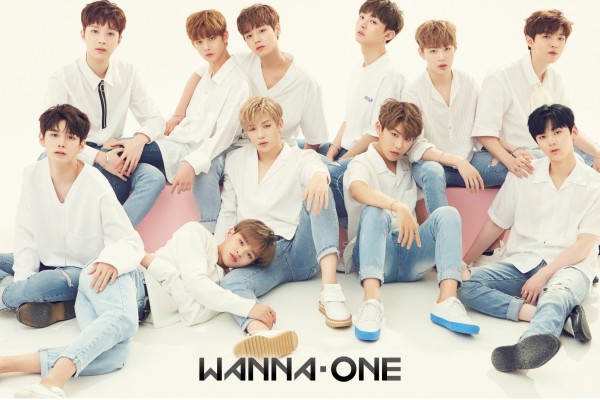 It has been reported that Mnet has contacted more agencies to make this a spectacular awards ceremony. It has also been reported that the members are currently in contact with each other and are maintaining a friendly relationship. Even with the disbandment of the group, the members of Wanna One are often seen together due to their activities.

In August 2019, the second anniversary of their debut, it was reported that all the members except for Kang Daniel had met up.

While international fans are ecstatic at the possibility of the Wanna One members coming together, Korean netizens are not so thrilled. Many are accusing Mnet of taking advantage of the Wanna One members for their own profit and ask them to stop using them when they are doing well in their own groups. People also comment that only Kang Daniel and NU'EST, the group of former Wanna One member Minhyun, are nominated, meaning the other members will have nothing else to do after their performance.

RELATED: Wanna One Members to Possibly Reunite for a Performance on 2020 MAMA 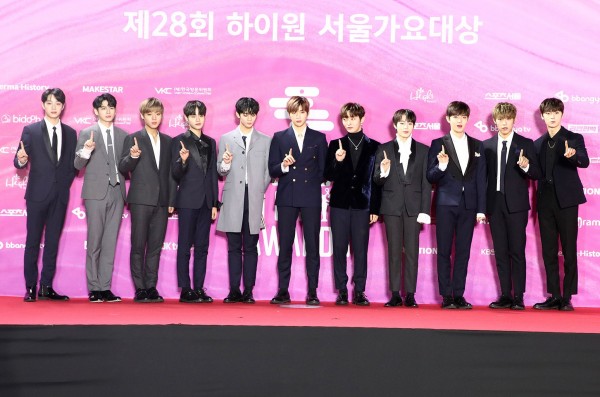 "Stop using kids who are already doing well in their own groups."

"Are there even any Wanna One members among the MAMA nominees? Why should they attend the awards ceremony if they aren't even nominated for anything?"

"At MAMA?? Kang Daniel and Hwang Minhyun are the only artists from the group to be nominated, so what will the other members do at MAMA?"

"Are you guys crazy? Please, just leave them alone."

Others reveal they no longer want to see anything about the 'Produce' groups due to the rigging scandal. Late last year and early this year, Mnet was under fire for rigging the final results of all four seasons of the 'Produce' series, including 'Produce 101 Season 2', which gave us Wanna One. Because of that, people no longer want to see Wanna One. Others thought that X1, the short-lived group from 'Produce X 101' deserved the chance more than Wanna One, who were able to complete over a year of promotions together. 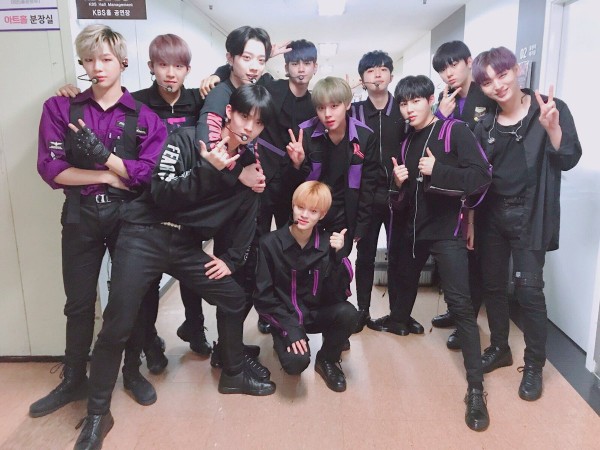 "Mnet really has no conscience."

"As expected, CJ is trash."

"It seems that CJ misses Wanna One the most."

"I really don't want to see anything related to Produce anymore. CJ, are you crazy?"

"Why are we giving this chance to Wanna One and not X1?"