Following SBS was called out after their staff was heard insulting Aespa member Ningning during a fan cam recording, a similar situation involving TWICE has resurfaced. Keep on reading to learn more.

On Monday, Nov. 30, SBS shared the fan cam of each Aespa member on their YouTube channel, SBS K-Pop, from their performance on "Inkigayo." People were quick to notice that in the first ten seconds of member Ningning's official fan cam, a staff member is heard saying, "Haha, that is f*cking uncoordinated". People were quick to call out SBS and their staff for being unprofessional, seeing as filming had already started. Many also slammed SBS for being unattentive and not editing the talking out. Some even accused SBS of having a grudge against SM Entertainment and their artists.

RELATED: SBS Under Fire After Staff is Heard Laughing at Aespa Ningning During Fan Cam Filming

Following the backlash SBS received from the public, SBS issued an official statement on the situation. According to their statement, the remark made by the staff was made between staff members and talked about how uncoordinated the close-up camera was at shooting and had nothing to do with the artist on stage. Many people had wondered if the staff was referring to the camera, which was out of focus at the time, and not at Aespa nor Ningning.

However, it is impossible for SBS to avoid criticism. The video was viewed numerous times by people of different ages and nationalities. The video was also re-uploaded by different users on different social media platforms, which means SBS cannot escape the backlash. 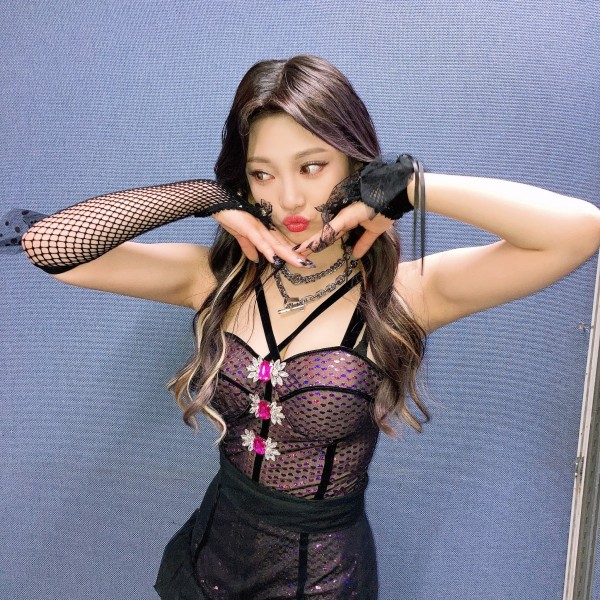 People also noted that this is not the first time SBS and "Inkigayo" has been under fire for how unprofessional their staff is. Six months ago, the company was in a similar situation with TWICE. At that time, TWICE had won first place with "MORE & MORE" and performed for their encore stage. The performance, which was not included in the broadcast, was uploaded to the SBS K-Pop YouTube channel. Little did they know that uploading this would cause controversy.

In the view, a man's voice can be heard saying, "Wow, they're really f*cking bad at singing." This caused major backlash both internationally and in South Korea, which people slamming SBS and "Inkigayo" for insulting TWICE and for being so unprofessional that they would speak while filming. People also slammed SBS for allowing their staff to communicate in such a way during filming.

At the time, SBS claimed that a staff member was not insulting TWICE and instead claimed that the voice came from a commercial copy. The commercial allegedly said, "Completing my intellectual image" and had nothing to do with TWICE. They apologized for the misunderstanding and ensured that nothing of this nature would happen again. 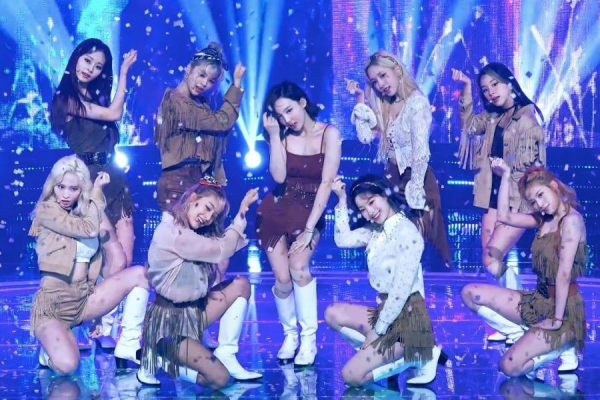