MBK Entertainment's founder and PocketDol Studio's CEO were each fined 10 million won for their involvement in the "Produce 101 Season 1" vote-rigging controversy. Keep on reading to learn more.

According to a report by Osen, the Seoul Central District Court decided that both Kim Kwang Soo, the founder of MBK Entertainment, and Park Kyu Heon, PocketDol Studio's CEO, would be fined 10 million Korean won, which is roughly $9,071.24 USD. There were each fined due to their involvement in the vote-rigging scandal for the first season of "Produce 101" and were both charges for obstruction of business. PocketDol Studio is a joint company established by MBK Entertainment and Interpark. 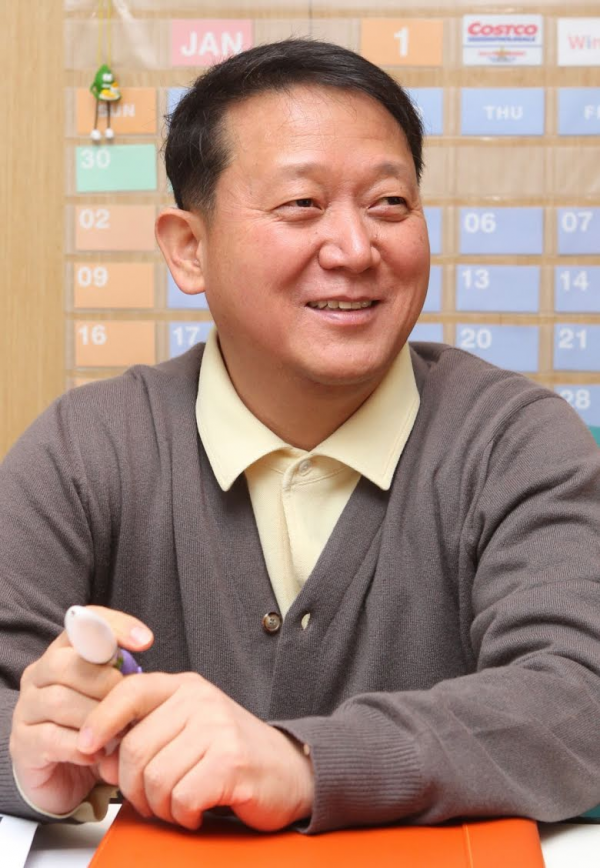 According to the reports, Kim Kwang Soo and Park Kyu Heon were charged with obstructing CJ ENM's business operations during the time period of "Produce 101 Season 1" - March and April 2016. They have given their employees 10,000 ID's using borrowed names and commanded them to vore for three trainees who were representing MBK Entertainment during the program.

During this time period, Park Kyu Heon had brought up the idea of inflating the number of votes to Kim Kwang Soo to prevent their trainees from being eliminated during the third round of eliminations, as well as the final voting that would ultimately determine who debuts in I.O.I. Kim Kwang Soo agreed and ordered his employees to vote for the MBK Entertainment trainees, with a heavy focus on two out of the three trainees. Because of their involvement, 89,228 votes were cast by the agency's employees, using 9,945 accounts. 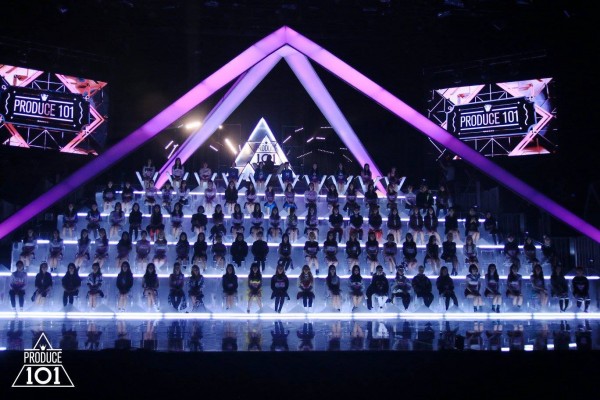 The Seoul Central District Court released a statement on the matter, saying,

"The defendant had purchased a large number of other people's ID's and used them in an abnormal way in order to raise the ranking of their entertainment label's trainees in an audition program, ultimately influencing the ranking by only voting for one specific person.

The defendant was highly involved in the planning and production of audition-type shows, and are not small companies, and they did not put any effort into helping establish a fair and transparent culture in the industry. Instead, they helped create distrust in the industry by making use of unfair methods such as fraudulent votes.

The influence of the fraudulent votes only made a small impact in the rankings and did not influence the final line-up for I.O.I. The defendant has admitted to their actions, and have not had any criminal record in the past five years."

The three trainees that represented MBK Entertainment in the show were Jung Chaeyeon, Ki Huihyeon, and Kim Dani. Jung Chaeyeon ranked at number seven during the finale episode of "Produce 101 Season 1" and ultimately debuted in I.O.I. Prior to that, she debuted with DIA alongside Ki Huihyeon in 2015. 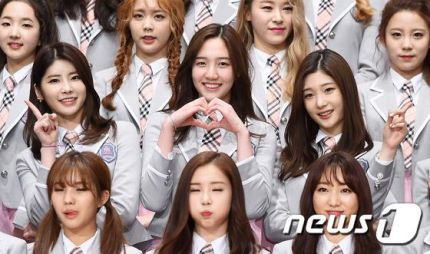 Ki Huihyeon ranked at number 19 in the finale episode of "Produce 101", meaning she was unable to debut with I.O.I. She returned to DIA following her appearance on the show. Kim Dani was eliminated in the third round of eliminations, ranking at number 24. She ended up leaving MBK Entertainment in 2018.