Big Hit Entertainment, the agency of global group BTS will strengthen its presence in the industry by collaborating with two big companies, YG Entertainment subsidiary, YG PLUS, and Naver. 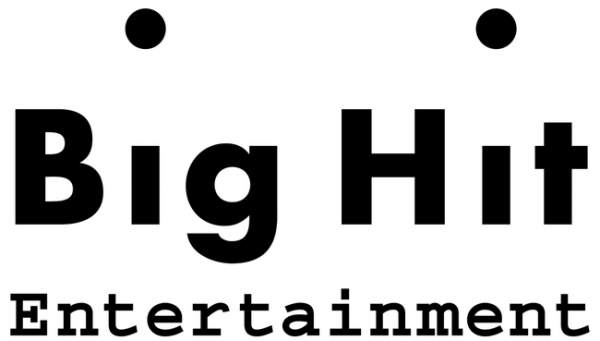 Through this investment, Big Hit, BeNX, and YG PLUS agreed to lay the foundation for strategic cooperation and work in various business areas that each company is developing, including platforms, distribution, and content.

As a result, YG PLUS's global membership business will be carried out through Weverse, while YG PLUS will collaborate with Big Hit's music and music distribution and MD business.

Both sides are planning to create synergy by utilizing various artist IPs in a wide range of business sectors that cover entertainment lifestyle fields, including platform businesses to expand fan experience.

Big Hit then said, "Each company will grow together through various collaborations that will affect the overall entertainment lifestyle."

YG PLUS also added meaning, "We have prepared a new turning point for the two companies, which have been aiming for the best in their respective fields."

Naver Invested 354.8 billion won to BeNX + V Live Will Be Transferred to the Latter 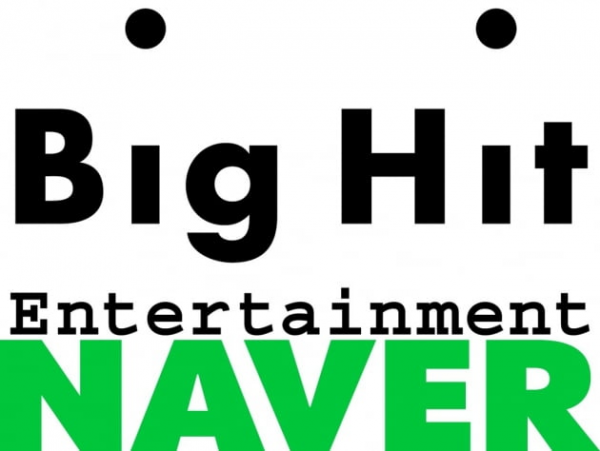 On the other hand, Big Hit along with the news, another report from the company was announced, sharing that Naver invested about 354.8 billion won in BeNX, a subsidiary of Big Hit, through a third-party paid-in capital increase method.

BeNX had decided to change its name to Weverse Company Inc., while V Live is also said to be transferred to them.

Big Hit Entertainment, along with its subsidiary BeNX will work side by side with Naver to produce a leading global fan community platform that integrates users, content, and services of both companies.

Big Hit, which has accumulated experience and know-how in the entertainment market for a long time, is leading the business as the largest shareholder, and Naver is planning to maximize the synergy between the two companies by focusing on technology capabilities.

Naver will become the second-largest shareholder of V-Live by acquiring an additional stake in V-Live as a transfer fund.

Since its launch in 2019, Weverse has exploded and confirmed the need and influence of fan community platforms in the global music market. We have high expectations for synergy between Weverse and Vlive through full-scale collaboration with Naver, and based on this, it will become a unique fan community platform.