With amazing physiques, elongated limbs, and stunning looks, there are idol stars with such perfect visuals that they look like they can walk the runway tomorrow.

Here are six idols who look like they can be models. 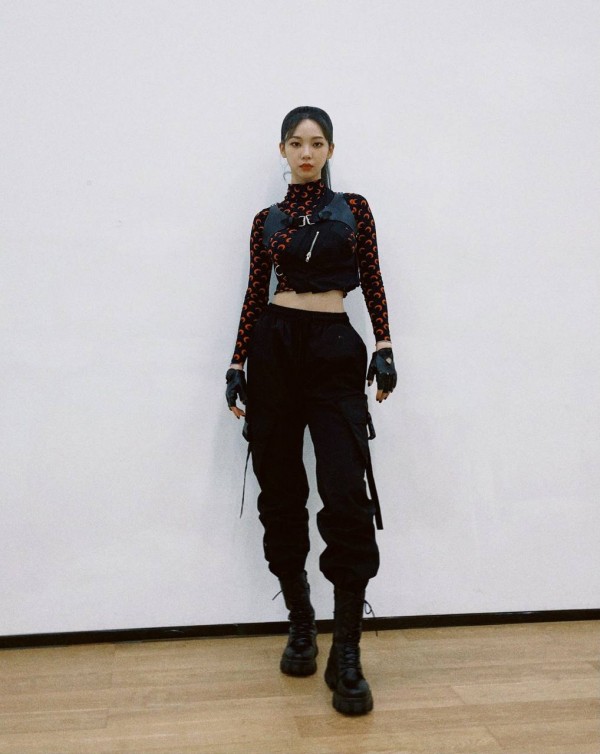 SM Entertainment recently debuted their new girl group, aespa, with the single "Black Mamba." Among the members, leader Karina caught the attention of viewers during their performances with her figure surpassing the golden ratio of 1:8 - 10 of her heads can make up her whole body!

Her elongated limbs make her stand out among her members, as well as her stunning visuals.

Born in the year 2000 and turning 21-years-old this year, Karina captured the hearts of both men and women with her unrivaled charisma even at a young age. 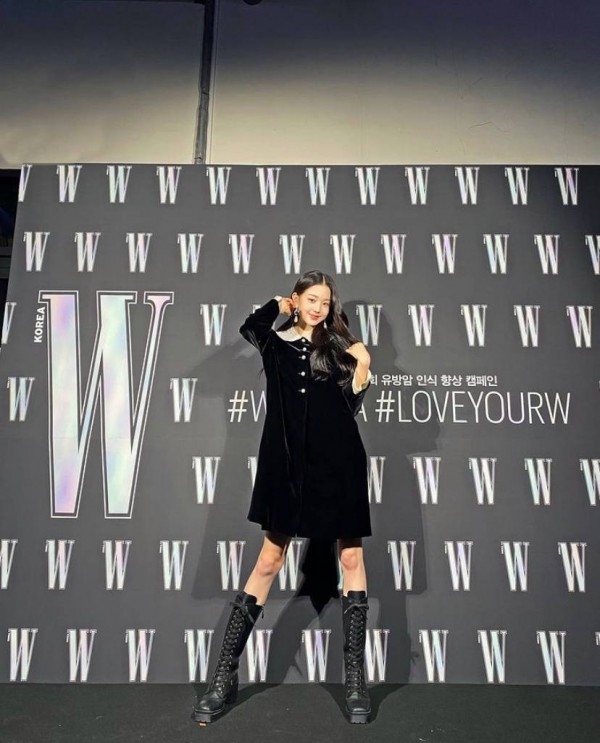 IZ*ONE's center is another famous female idol who flaunts flawless proportions. Jang Wonyoung was born in the year 2004 and is already said to be 171cm tall... and she is still growing! On top of her tall and slender physique, the idol boasts fresh and juicy visuals, reminiscent of professional models. 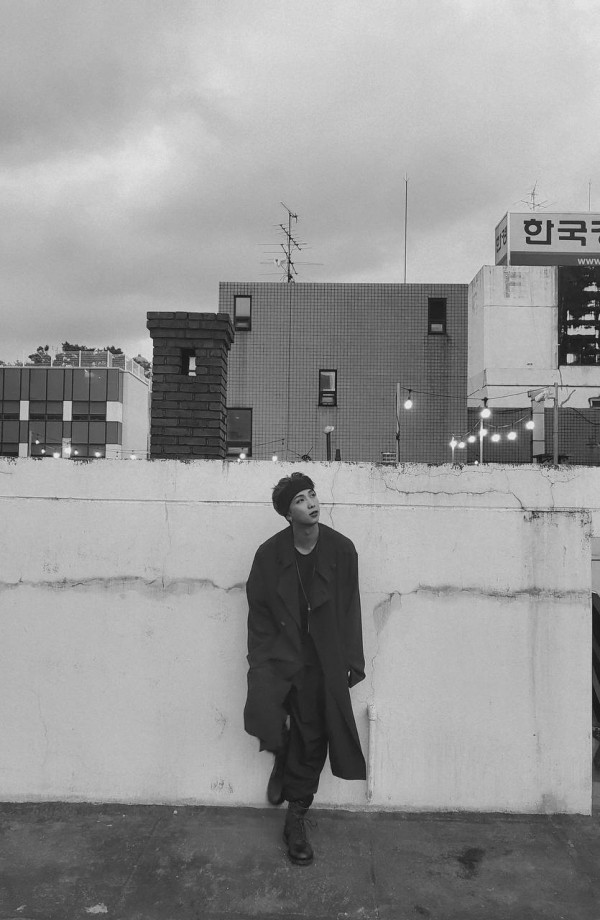 RM, the leader of BTS, is the tallest member of the team. According to his profile, RM is 181cm tall. The idol boasts shoulders as broad as the sea and always gives off unique, masculine energy to him. The BTS leader is known to take care of his figure through constant exercise and pilates, and because of that, he is able to not only flex a muscular body but has body fans know is healthy. 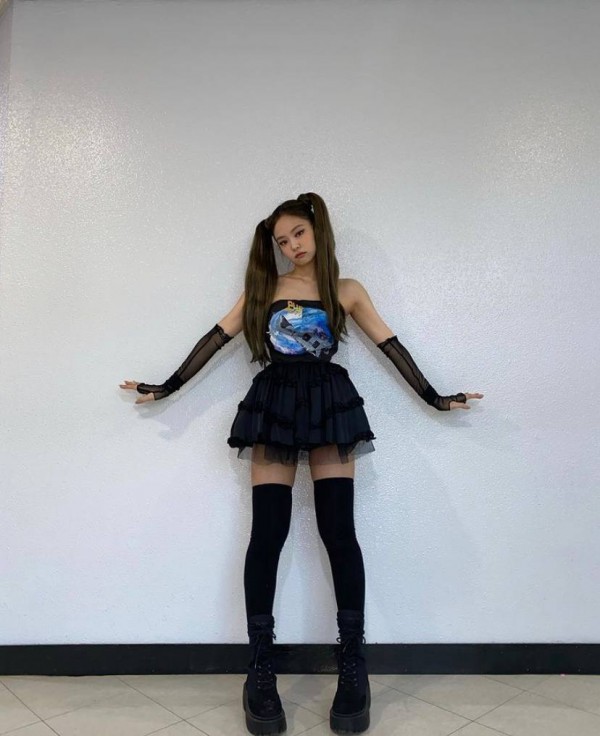 BLACKPINK member Jennie is known as the epitome of "Human Luxury." According to her profile, she is 163cm tall. However, due to her well-balanced proportions and slender figure, she ends up looking much taller in photos. Some people even claimed they thought she was 170cm tall at first glance. Jennie has the look of someone who is able to walk flawlessly on a high-fashion runway, with her slender arms and legs paired with her feline-like eyes able to capture the hearts of the audience.

ALSO READ: There are The Top 10 Most Popular Singers in South Korea for January 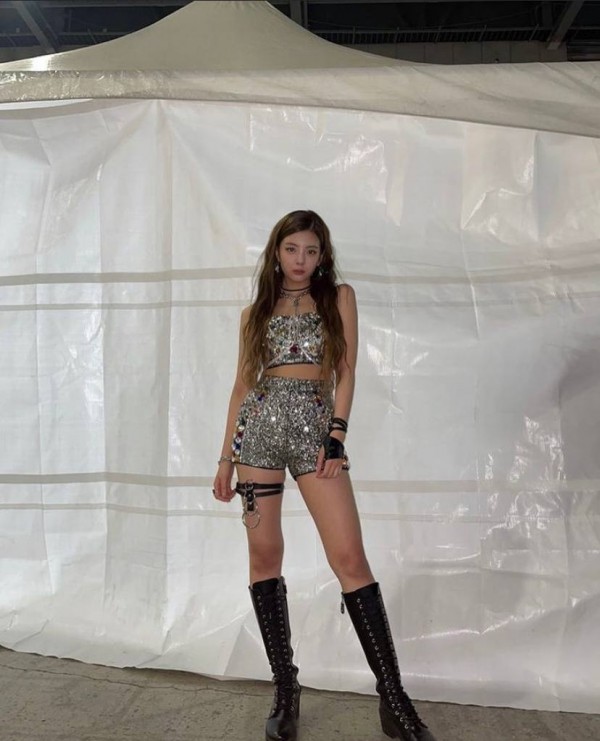 ITZY member Lia is also another female idol with amazing proportions despite being relatively short. According to her profile, Lia is 162cm tall. However, due to her small face, slender figure, and flawless proportions, Lia is able to make her legs look extremely long, even when she isn't wearing heels! 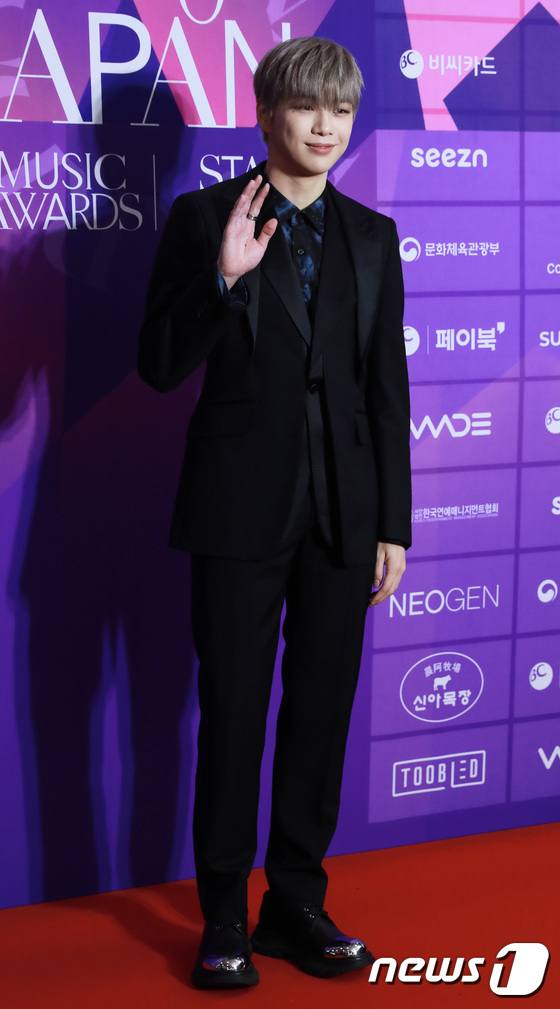 Kang Daniel not only posses an amazing physique but amazing runway walking skills. The soloist recently appeared on MBN"s "Live and Learn" and received high praise from model Han Hye Jin for his stable model walk. According to Kang Daniel's profile, he is 181cm tall. That, paired with his warm visuals and his solid physique, proves he is model-worthy!

ALSO READ: BTS V, ASTRO Eunwoo, and More: The 100 Reveals The 'Most Handsome Faces of K-Pop

Did your bias make it to this list? Tell us in the comments section below!