In a recent poll conducted by Choeaedol, BTS member Jimin was selected as the male idol that is as cute as mochi! Keep on reading to see the full rankings of the poll here.

Choeaedol held a poll titled "Which male idol is as cute as mochi?" from Jan. 27 to Feb. 3. The poll garnered 116,984 participants. Votes for BTS's Jimin accounted for approximately 40% of the total, garnering 46,665 totals, receiving overwhelming support. 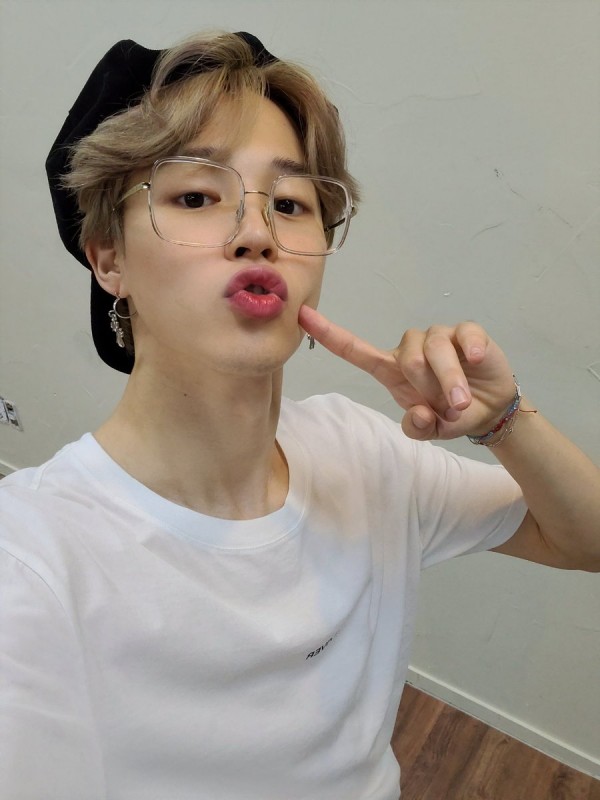 Jimin has been nicknamed "Mochi" by fans ever since his debut due to his exceptionally fair skin and soft, fluffy cheeks. With his face as cute as rice cake, he is adoringly called "mochi" both in South Korea and internationally.

When Jimin appeared on "Carpool Karaoke," a popular segment on the talk show "The Late Late Show with James Corden" back in Feb. 2020, Corden shocked fans when he revealed that even he was aware of Jimin's "mochi" nickname! Jimin then dubbed Corden as "Papa Mochi," to which Corden proclaimed Jimin as "Baby Mochi." 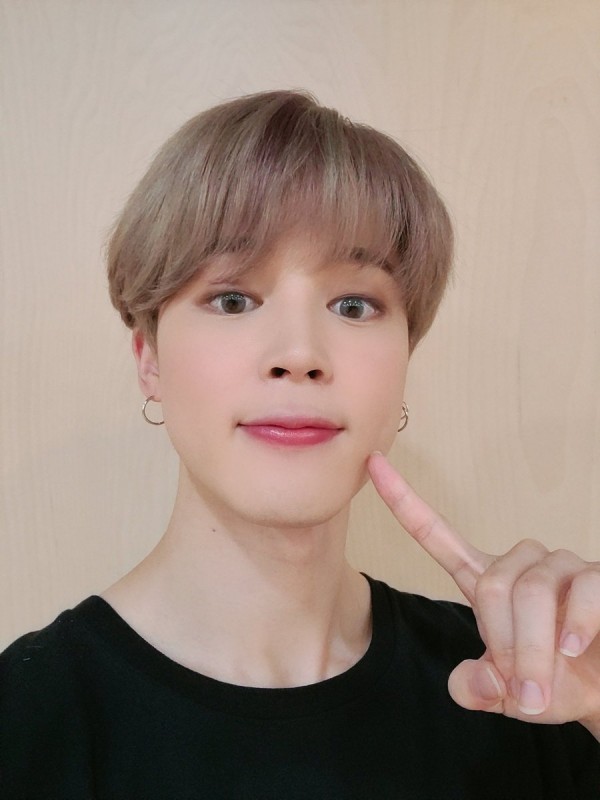 The clip of the two ended up becoming famous, with people loving their mochi chemistry! In response, James Corden changed all of his social media usernames to "Papa Mochi." The co-producer of "The Late Late Show with James Corden," Ben Winston, has also claimed himself as "Uncle Mochi" and changed his display name on Twitter to say so.

BTS Members at the TOP 7 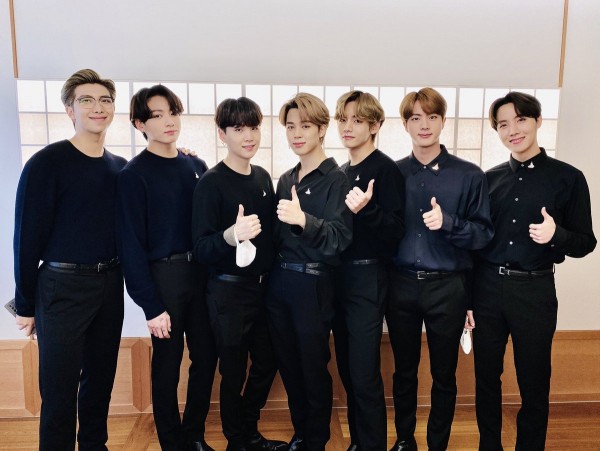 Did your favorite male idol make the list? Tell us in the comments!