In a recent poll conducted by Star Play, BTS member V was named the best visual center idol. Keep on reading learn more about the poll and who made it to the top 10 rankings.

According to Star Play, participants should "vote for the best visual center idol who dominates the stage with their shining visuals"! 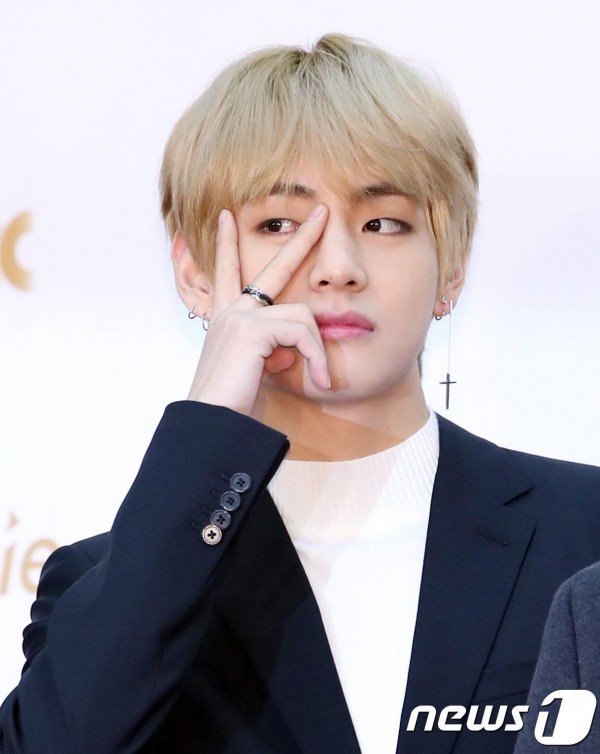 The idol who ranked number one would score a Subway CM Board in a Seoul subway station. He or she will also be promoted on all of Star Play's social media accounts.

BTS member V took home first place, garnering 36.97% of the total votes. With nicknames such as "Real Life Disney Prince," "Living Greek Statue," "National Treasure," and "Face Genius," it is no surprise that V would win the poll. 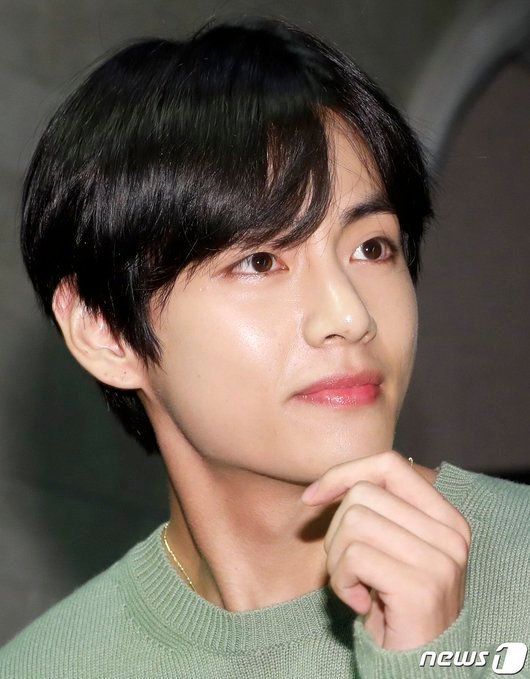 ALSO READ: BTS V Selected as the Male Idol Most Likely to Give Lots of Pocket Money to Parents + See Full Rankings Here

V is known for his popularity around the world and is recognized not only for his unrivaled visuals but also for his vocals, dance, and production skills. V has not only proven his competence as an all-around artist but has also rocked the world with his charisma and fashion sense. 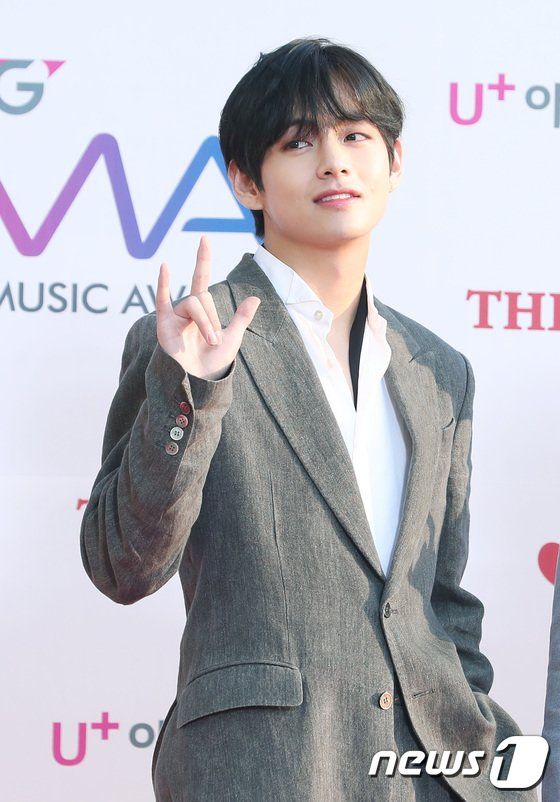 With an aura that makes even regular, everyday photos and selfies look like pictorials with his attractive gaze and chiseled features, V captures the hearts of fans with his fantastic and luxurious performance on stage. Additionally, his unique husky voice, beautiful tone, charismatic dance lines, and more attracts the attention of the public. He is praised as a fashion icon and a face genius by both local and international media.

In TC Candler's "The 100 Most Handsome Faces of 2020," BTS member V ranked second, making him the most handsome Asian man on the list. Back on Feb. 12, V was also named one of the Korean "Face Genius" celebrities by Japanese fashion magazine 25ans.

On Feb. 9, V took home third place in The Fashion Face Awards in the "Asian Male" category. The idol was praised for his balanced facial structure, boyish charm, and attractive visuals. 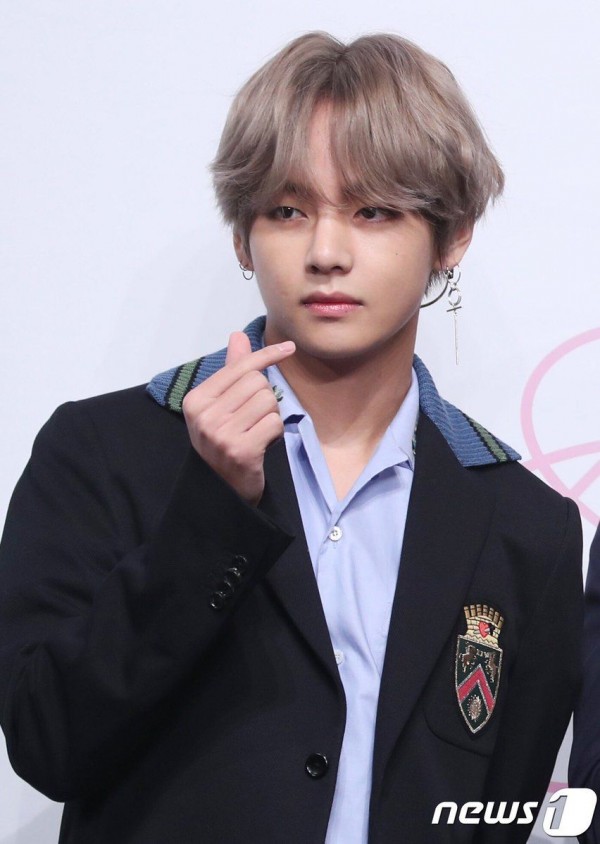 Besides his visuals, V is also praised for her versatile talents as an artists. His song, "Snow Flower," was written, composed, and produced, by the artists himself. As soon as it was released, the song ranked number one in the SoundClod charts. The song was released on Dec. 25, 2020, Christmas Day.

The Top 10 Best Visual Idol Centers, According to Star Play:

Did your favorite idol make it to the top 10? Let us know in the comments below!