On Mar. 5, it was reported that Red Velvet member Yeri donated 10 million won to Baby Bo of the Jusarang Community. Baby Box was started by Pastor Lee Jong Rak and his wife. Baby Box is a dropbox for abandoned children in South Korea and is outside the Jusarang Community Church. Mothers who do not have the means to care for their children can drop their babies off at the baby box, and the organization cares for them, raises them, and helps connect them to loving families who will accept them. 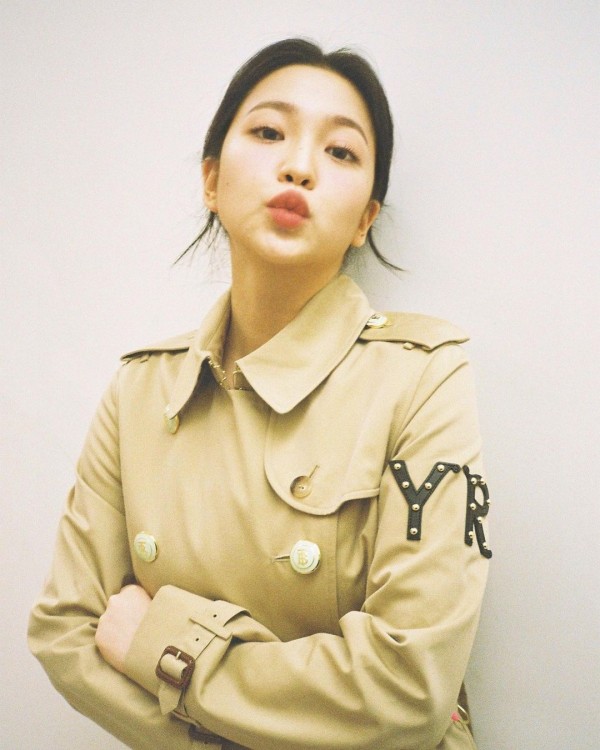 The Baby Box has provided baby care kids and financial support to over 100 single mothers who have decided to keep and raise their children through counseling. The 10 million won Yeri donated will help produce and send customized care kits for single mothers.

When talking about why she chose to donate to Baby Box, Yeri told a Jusarang Community representative, "I wanted to share and repay the love that I have received on my birthday. I hope everyone, especially the children, will be healthy and become happier despite this difficult time with COVID-19." 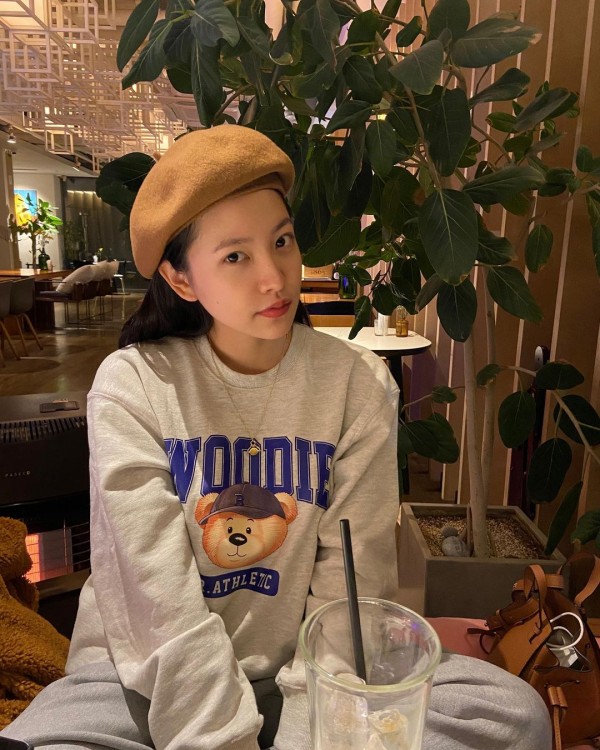 Past Lee Jong Rak, the head and founder of the Baby Box Jusarang Community gave his thanks to Yeri's 10 million won donation. "I appreciate the support you sent over for single mothers during this difficult economy brought about by the COVID-19-pandemic," he said. "It has greatly helped the independence of single mothers who have decided to raise their babies."

Two days before her birthday, tvN's "Drama Stage 2021" aired their one-episode drama "Mint Condition," signaling Yeri's debut as an actress. Despite it being her first time acting, Yeri earned praise for her role as Hong Chae Ri, a nurse under the Radiology department. Hong Chae Ri is known for her chic and sharp visuals, as well as her strong and independent personality.

Yeri was praised for perfectly digesting Hong Chae Ri's personality, showing off her character's identity perfectly with her facials and hand movements. As Hong Chae Ri is known for not giving a care about other's opinions and for her spunky personality, people praised Yeri for her perfect delivery of lines. 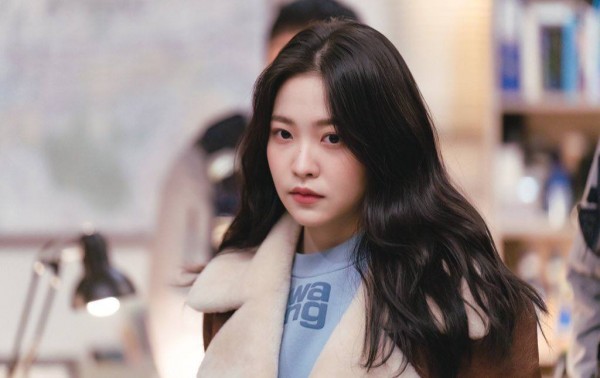 Now, people are hoping Yeri's label, SM Entertainment, gives her more acting gigs. Many have agreed that Yeri has a natural talent for acting and that she appears more natural in front of the cameras than other famous idol-actors and idol-actresses.

Netizens are now singing a different tune, as Yeri was originally slammed for her role in the drama.

When the trailer for "Drama Stage 2021 - Mint Condition" came out, many people expressed their disappointment over the nurse outfit Yeri was wearing. The idol was seen in a mini-skirt and had long, bring pink nails. Many people slammed not only tvN, but Yeri as well for this outfit chose, saying they were objectifying nurses and turning the profession into eye candy, rather than depicting them as respectable front liners. 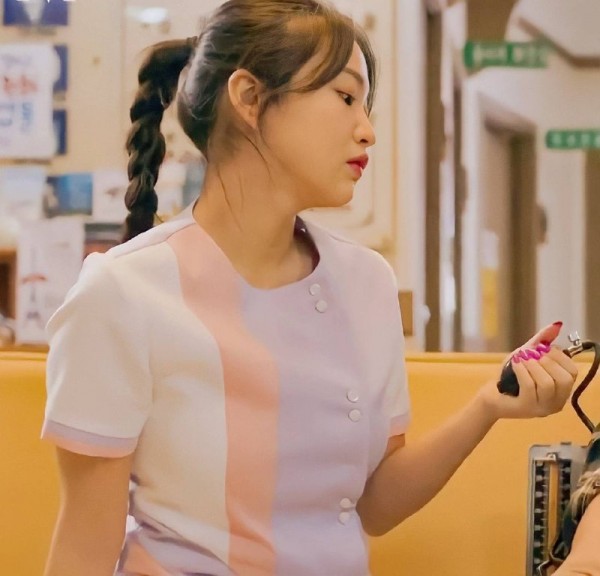