On Tuesday, Feb. 2, it was announced that Red Velvet member Yeri would be making her acting debut in the tvN drama "Drama Stage 2021." Keep on reading for all of the details.

"Drama Stage" originally started in 2017. It is a weekly television program that tells ten one-act stories. The stories are created by writers who are selected from the "O'PEN Drama Storyteller Exhibition" held by CJ E&M, a project to support new artists. Only the best works are selected, which is challenged for all the writers involved as they need to show diverse content. 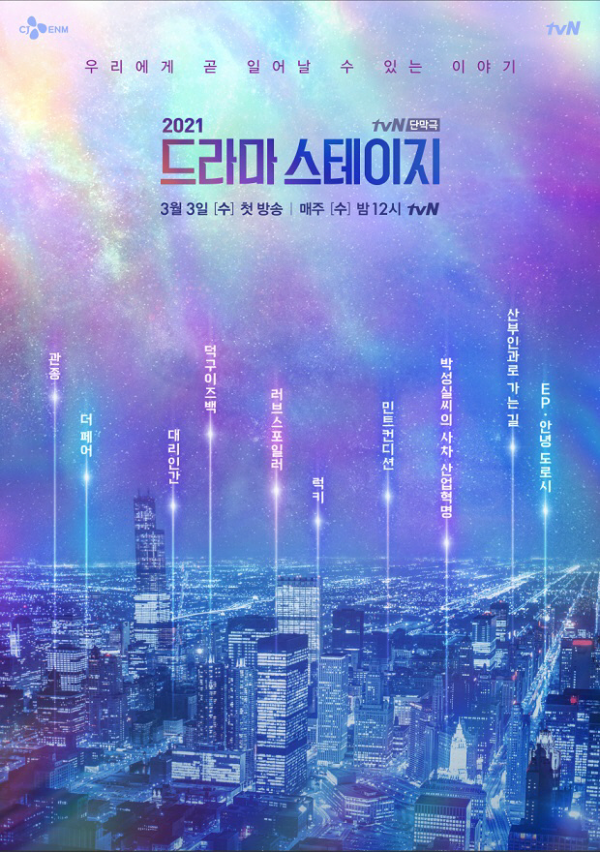 This year, "Drama Stage" revolves around the theme of "Stories That Can Happen to Us." With this theme, writers are tasked to show off their fresh imagination, with many showing both big and small events in people's daily lives and develop them into an interesting story. Many stories make use of fantasy, while others tackle controversial topics.

The tend one-act dramas are already set. The titles of the ten dramas are "Kwanjong," "Deputy Human," "The Fair," "Deokgu is Back," "Love Spoiler," "Lucky," "Mint Condition," "Park Sung Sil's Second Industrial Revolution," "The Way to the Obstetrics and Gynecology," and "EP, Hello Dorothy." All of these titles are direct translations and are unofficial English titles.

Yeri will be acting in the drama "Mint Condition." The drama is a heart-warming tragicomedy. The story follows the mind of an old man who transforms into a young man in his 20s, living with young hip-hoppers due to an MRI machine failure. He is forced to adapt to this lifestyle and avoid a mental breakdown. Acting alongside Yeri is Lim Chae Moo, Ahn Woo Yeon, and Ji Min Hyuk. Yeri's role in the drama has yet to be confirmed. 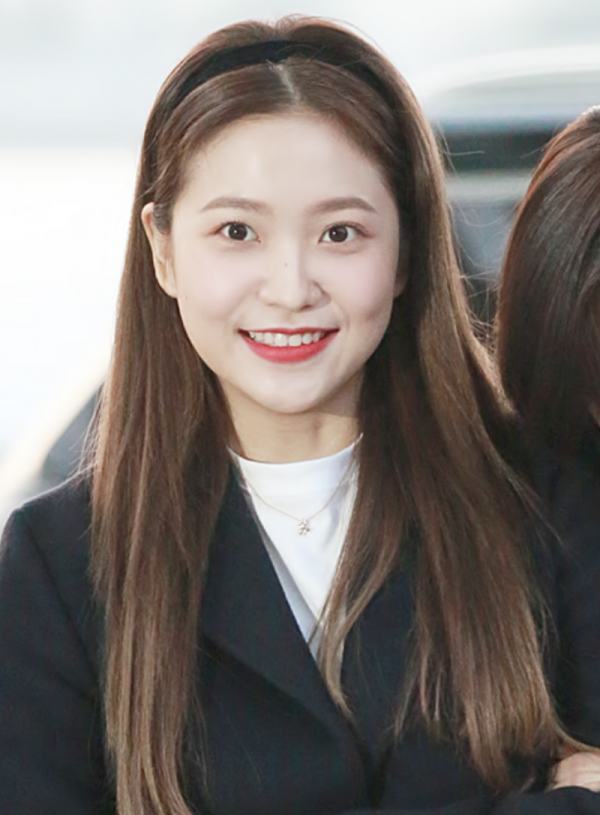 Yeri has voiced out her desire to act in the past. Back in Aug. 2020, Yeri revealed in an episode of her show, "Yeri's Room," that she had hoped to start acting. As she was filming that episode with her two close friends, APRIL member Naeun and Weki Meki member Doyeon, who are both successful actresses, she expressed her desire to venture into acting. It looks like her wish came true! 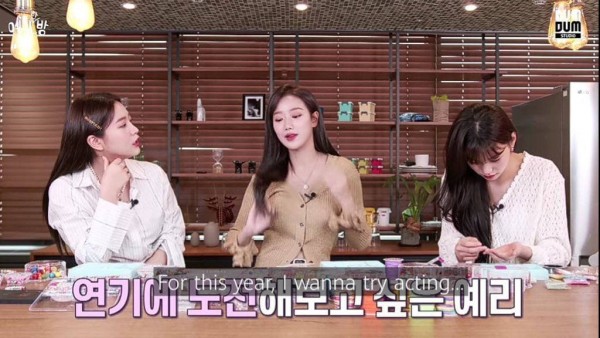 Congratulations on your acting debut, Yeri!

Back on Jun. 8, 2020, Yeri became the MC of her own reality-variety show, "Yerii's Room," which airs through the Dum Dum Studio youtube channel. New episodes of "Yeri's Room" are uploaded every Monday and Wednesday, with special clips uploaded to the channel every Friday. 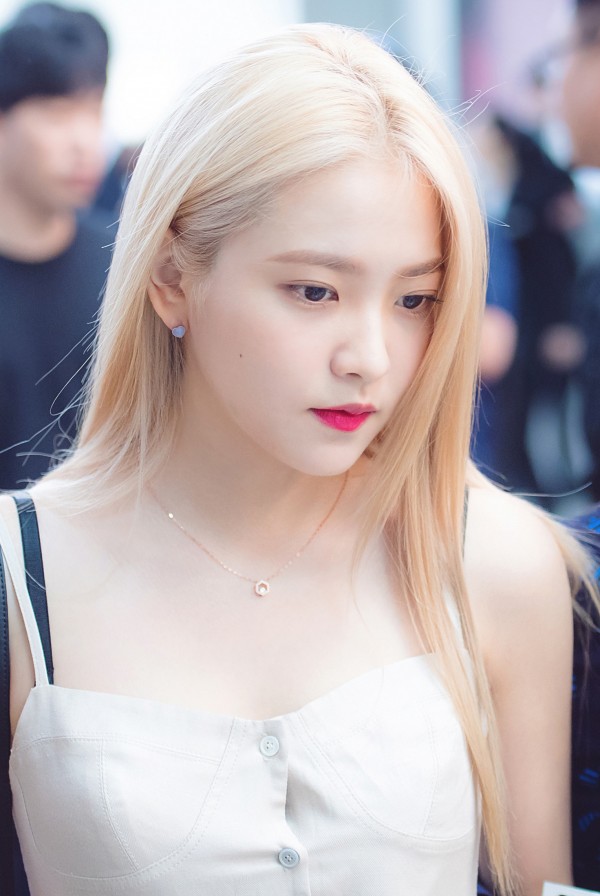 On Jul. 24, 2020, Yeri was part of the NCSOFT Fever 2020 Col Summer Project, where she released a remake of "Woman on the Beach" by COOL. She worked with AB6IX's Jeon Woong and Ravi. On Aug. 7, the third project song, "Sorrow," was dropped. Yeri appeared in the music video for "Sorrow" alongside Ravi and Kim Wooseok.