Following news that IZ*ONE will officially disband in April, the Korean fan community of the group released its official position.

On March 11, global group IZ*ONE's fandom WIZ*ONE conveyed their various sentiments the day after the group's official disbandment was announced.

Among the fans, the Korean fan union of the leading girl group expressed their opposition and took collective action by releasing their official statement. 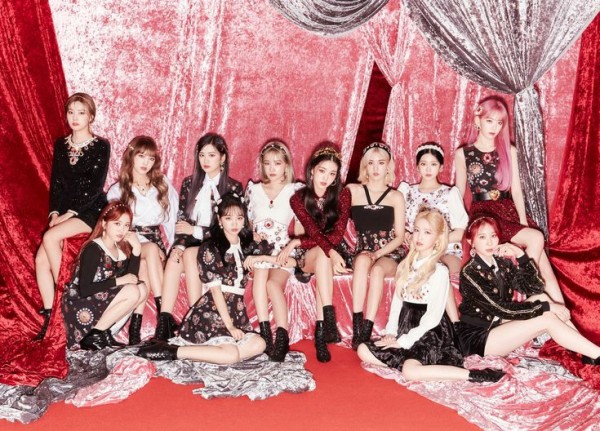 In particular, IZ*ONE fan community including the DC Inside IZ*ONE CHU Gallery issued an official statement as a representative of WIZ*ONE, conveying their disappointment and anger to the agencies and companies who are handling the 12 members.

Aside from the confirmation of disbandment prior to the online concert of the girl group, the community also vented out their anger as they were notified through the media instead of posting it firsthand on IZ*ONE's official fan cafe.

As a response, the Korean fan union demands Mnet to maintain IZ*ONE's 12-member group lineup and guarantee continuous future activities, along with the withdrawal of Mnet's initial statement on March 10.

The fandom said, "We strongly demand that the current membership will not change and continue their activities in the future."

In the meantime, the fandom also urged for the members' respective entertainment companies such as Starship, Woollim, WM, Urban Works, 8D, Stone Music, Yuehua, and Vernalossom, to release their individual official statement, by March 12, 12 pm KST. 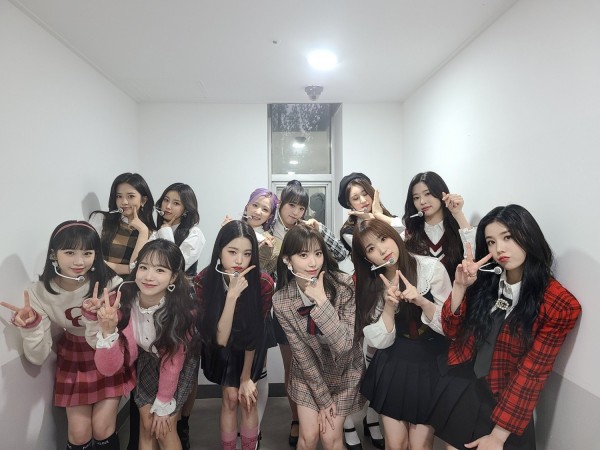 They also stressed that if the activities of the 12 members of IZ*ONE end, the members will boycott all activities scheduled by the agency in the future after returning to their respective agencies. However, it was clarified that they would only not support the companies, but their love and cheer for the members will continue.

The fan union also demand to postpone the concert and plan to cancel their MD and CGV ticket for the online concert.

In particular, three days before IZ*ONE's solo online concert scheduled for the 13th and 14th, the fandom raised questions about Mnet's unilateral announcement of its position at a time when ticket refunds were not possible, thus, calling for a delay in the concert schedule.IZ*ONE fan communities are posting a series of proofs of cancellation of reservations for online concert goods as well. 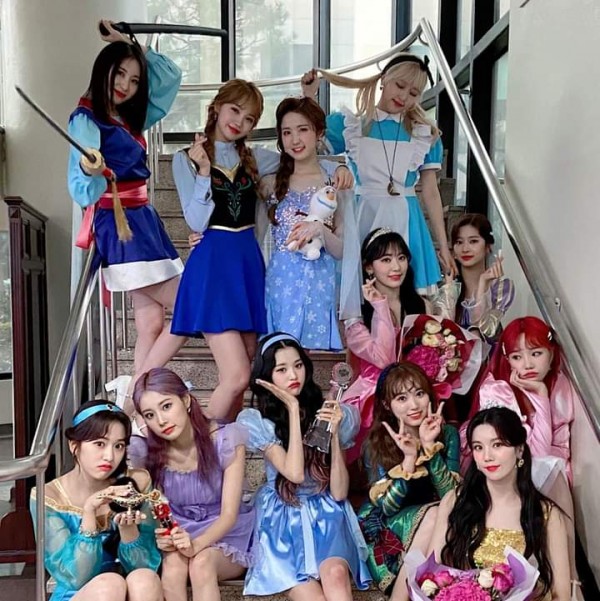 IZ*ONE had a crisis in their activities as the live voting manipulation of the Mnet audition program "Produce" series, which they debuted ahead of the release of their first full-length album in November last year, turned out to be true.

However, the court said, "There are aspects that trainees whose rankings are manipulated in favor of them can be seen as victims," and IZ*ONE, who returned to activities last year, has achieved various achievements, including the No. 1 cumulative sale of girl group albums in 2020.

On March 10, it was stated that the group would part ways after all their scheduled activities in April.

Read More: Mnet Confirms IZ*ONE Disbandment in April: What Will Happen to the Members?