MBC previously made a report that TVXQ's Yunho attempted to flee after being caught by police at an illegal adult entertainment venue. SM Entertainment has since released a statement denying these claims.

On Friday, Mar. 12, MBC released an exclusive report claiming that Yunho was seen drinking past 10 PM KST in an adult entertainment establishment. In South Korea, establishments such as bars and restaurants are not allowed to operate past 10 PM due to COVID-19 guidelines. According to MBC, police entered the building after 10 PM, and a fight soon occurred between Yunho's group and the police, and it is believed that they were trying to stall time for Yunho to escape. 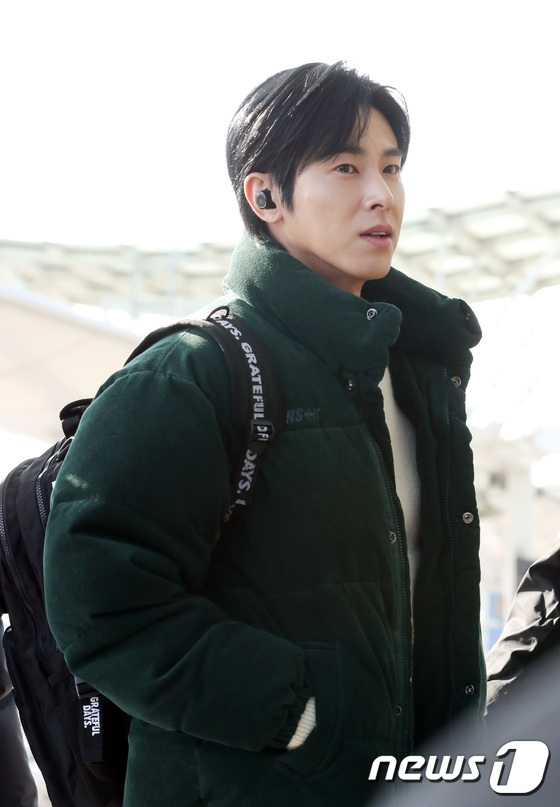 According to MBC, the establishment is registered as a general restaurant, but it was discovered to be an illegal adult entertainment establishment after examining the area. Yunho was allegedly drinking here with three friends and one of the establishment's female employees until midnight.

Following MBC's report, SM Entertainment released a statement denying that TVXQ's Yunho attempted to flee from the police. They also state that there were no female employees around and that he was only drinking with his friends. However, they do acknowledge that Yunho had failed to comply with COVID-19 social distancing rules. 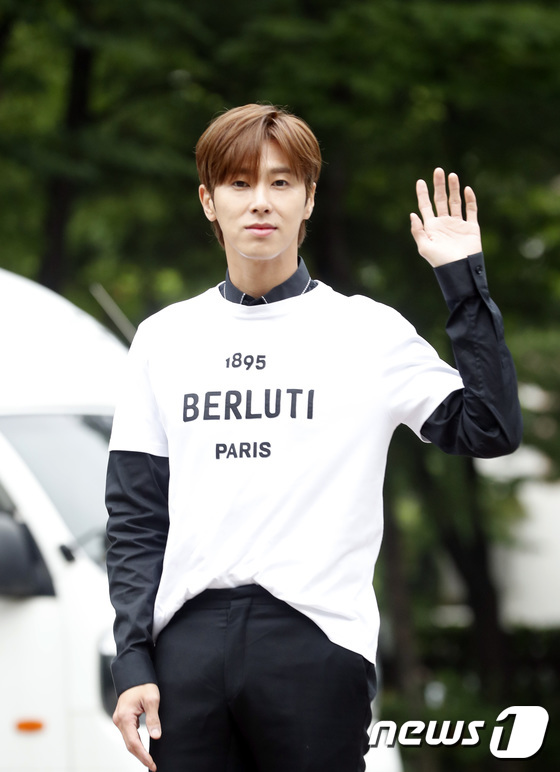 "Hello. This is SM Entertainment.

Today, a report came out concerning TVXQ's Yunho that is different from the facts, so we would like to share our stance on the matter.

It was clearly Yunho's fault that he had failed to comply with quarantine rules, and he is deeply reflecting on his actions. However, Yunho had done nothing else wrong except for violating the quarantine rules.

Yunho went to a place his friend had told him about after receiving a call from them. The friend had told Yunho that they wanted to talk about their concerns. It was the first time Yunho had visited that place.

Yunho only spent time with his friends at the establishment. The allegations that there were female employees sitting with them are all false. At the time of the police visit, there were only managers in the area to take their payment, and there were no female employees.

Additionally, Yunho never attempted to escape during the police visit. He faithfully cooperated with enforcement and other related parties and was sent home after having his identity confirmed. Some of his friends did not recognize the people that were present were police officers, as around a dozen casually-dressed police officers came to visit the establishment. This is unrelated to Yunho's presence in the area.

We sincerely apologize that news different from the truth was reported without any proper verification.

We will accept punishments and the consequences for our wrongdoings, but please refrain from making baseless speculations."

South Korea news outlet Joongang Ilbo had also released a report countering MBC's claims. According to the news outlet, while one of Yunho's friends had initially tried to block the police officer from entering, the police were immediately granted entry after being informed that they could be charged with obstruction of justice. They also state that no physical fight occurred, and Yunho did not attempt to flee the scene. 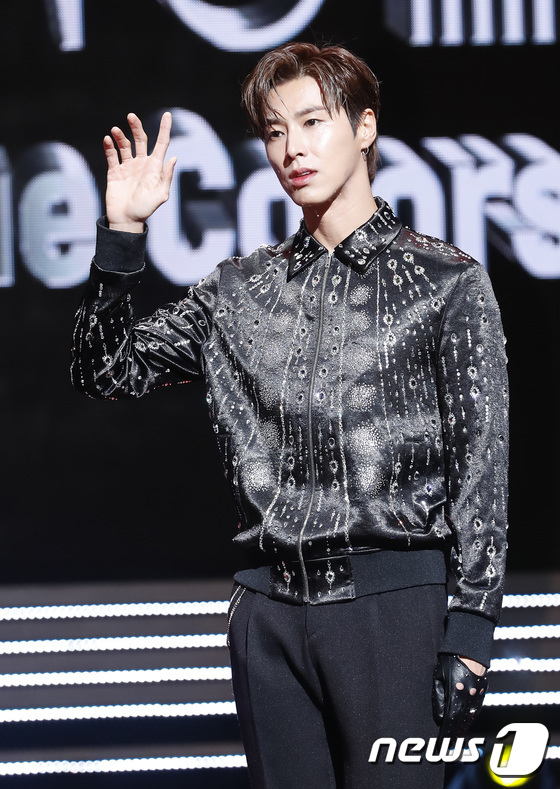