BLACKPINK member Jennie is not only known for her exemplary rapping and dancing skills. The South Korean pop star is also admired for her radiant skin and hourglass body, which made her one of the most beautiful faces in Asia.

So, how does BLACKPINK member Jennie maintain her flawless and supple skin? Keep on reading to know more details about the "SOLO" hitmaker. 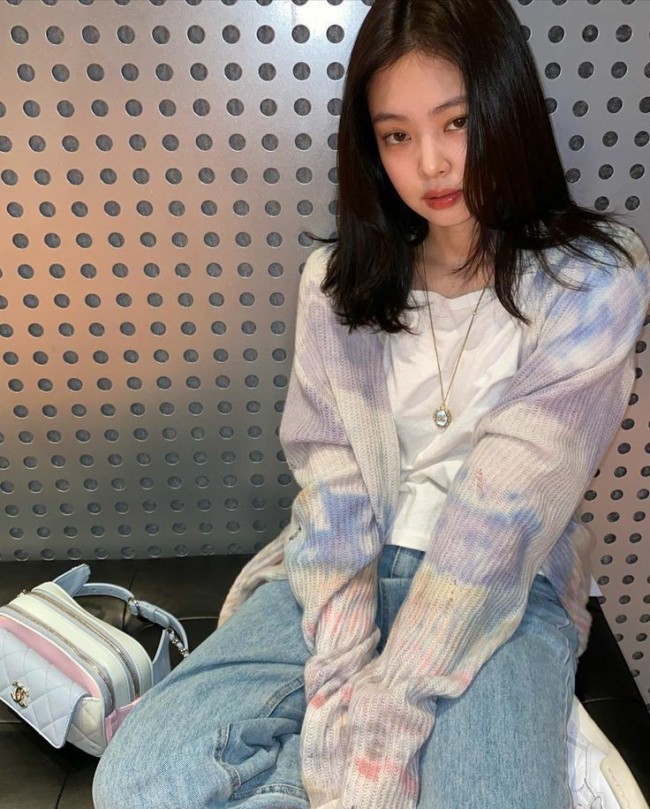 Most, if not all, BLINKs are aware that Jennie has been very vocal about her fondness for green and fruit juices. The co-member of Jisoo, Lisa, and Rosé, previously, revealed that she drinks a glass of detox juice every morning. She also loves to drink lots of water throughout the day to keep herself hydrated.

Experts have been recommending people to drink plenty of water throughout the day to avoid dehydration. Water is very essential as it helps carry oxygen and nutrients to your cells. It also aids in the protection of organs and tissues, which is why Jennie really gives importance to staying hydrated. 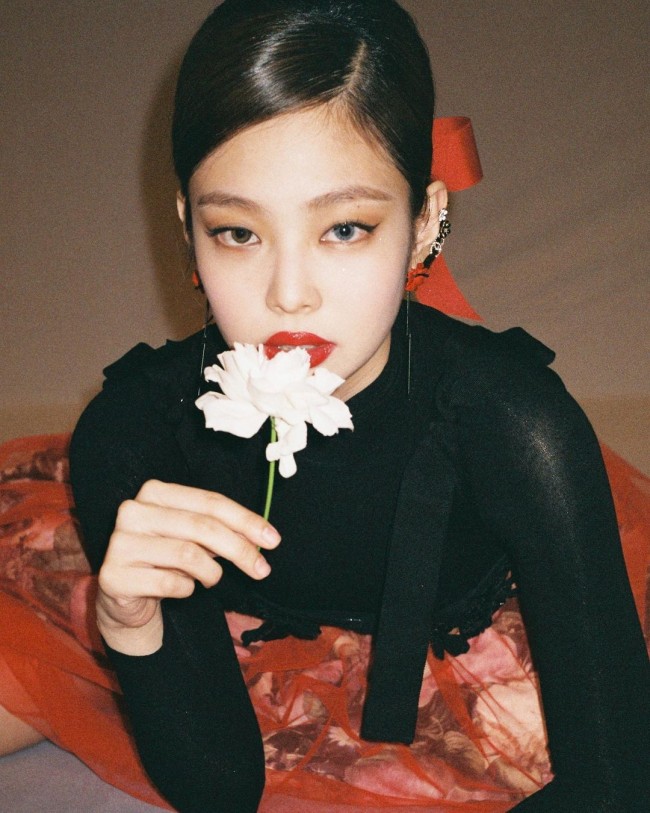 Aside from that, BLACKPINK member Jennie also loves using facial masks to improve her skin. However, recently, the South Korean idol divulged that she has reduced her mask usage and focused more on her diet.

After having her early morning detox juice, Jennie usually grabs some chicken feet collagen soup, which is full of benefits to the skin. Studies suggested that collagen ingestion is much more effective than external usage. For better results, make sure to have an adequate amount of Vitamin C, alongside your collagen, to allow your body to absorb protein easily. 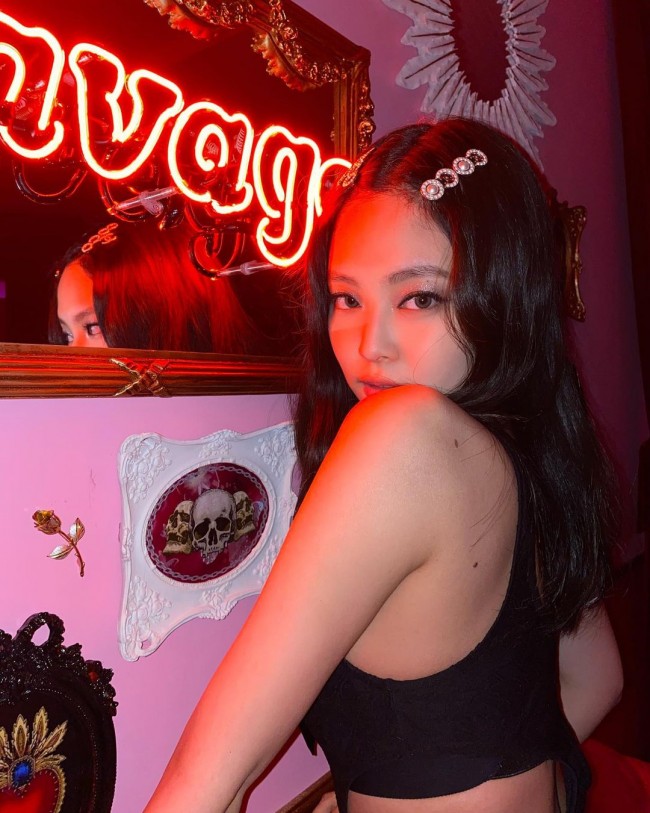 Meanwhile, Jennie reached another milestone lately after the official music video of "SOLO" garnered a total of 10 million likes already. This, according to reports, is the first MV by a South Korean female artist to make such an achievement.

As of this writing, the "SOLO" music video of BLACKPINK member Jennie already got more than 634.3 million views and more than 1.2 million comments. After Jennie's successful solo debut on Nov. 12, 2018, Rosé followed on March 12, 2021, and released her solo debut album called "-R-." 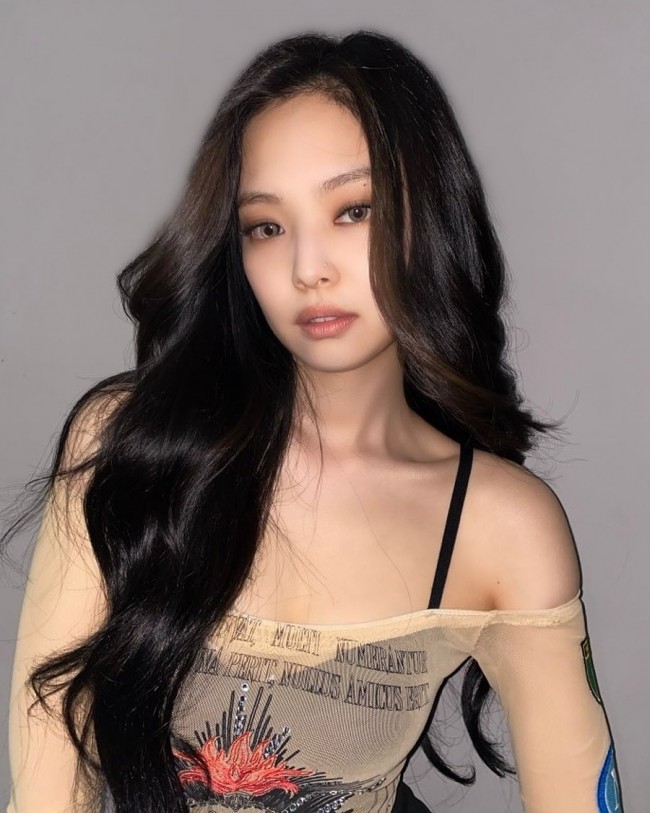 Recently, BLACKPINK member Jennie shared some snaps of her recent photoshoots for the April cover of Harper's Bazaar magazine. The photos, which made rounds online, featured the co-member of Jisoo, Lisa, and Rosé looking so regal while wearing Chanel's spring and summer collection.

BLACKPINK's Jennie showed off two sides of her - the adorable and the elegant versions of her. The "Lovesick Girls" hitmaker paid homage to the exemplary actresses from the generation of La Nouvelle Vague, which is said to be the ultimate inspiration of Chanel's latest collection.

The upcoming issue of Harper's Bazaar magazine, with BLACKPINK member Jennie on the cover, is expected to hit the stores in the coming weeks. 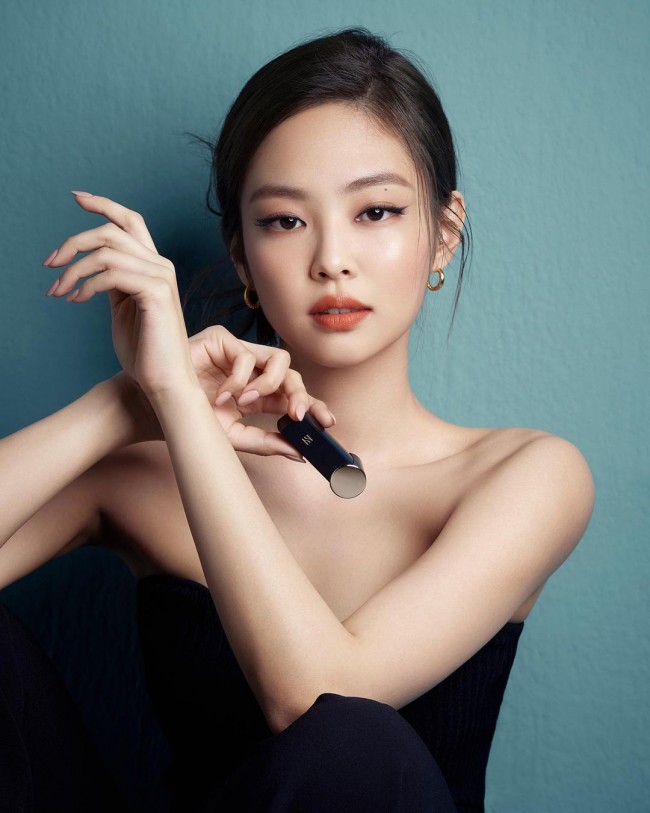